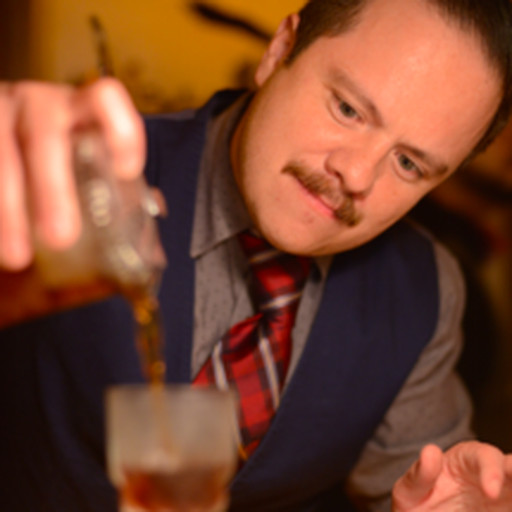 Erick Castro initially built his cocktail empire at San Francisco's Rickhouse and Bourbon & Branch by searching for obscure recipes, methods and ingredients that originated prior to Prohibition. The bartending behemoth has created unique beverage programs that have earned a place on some of the nation’s most coveted lists, including Esquire's Best Bars in America, Food & Wine’s "World’s Top Bars" and countless nominations at the prestigious Tales of the Cocktail Spirited Awards in New Orleans, and was recognized by the StarChefs organization as "Rising Star Mixologist" in 2010. In 2013, Castro partnered up with Southern California's hospitality collective, CH Projects, to launch Polite Provisions –which quickly received accolades such as Imbibe magazine’s Cocktail Bar of the Year 2014 and Food & Wine magazine’s Best New Bars. In 2014, he teamed up with Cocktail Kingdom founder, Greg Boehm, to create Boilermaker in New York City, where it quickly earned its place as an East Village hangout with incredible drinks. The bar has since been featured in everything from the Wall Street Journal to Wine Enthusiast and was recently chosen by New York magazine as Best Serious Cocktails in New York City.