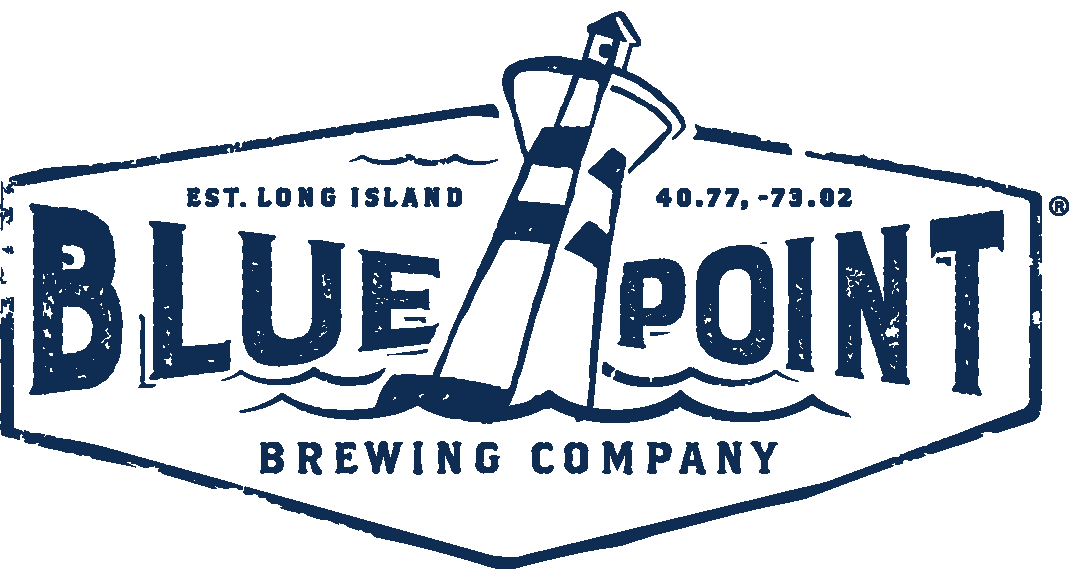 How Oysters Are Cleaning Up New York’s Harbor

Oysters, the true street food of New York City, are the little engines that could. Here’s why they’re so crucial to the Big Apple’s history, and future.

“The history of the New York oyster is a history of New York itself,” wrote Mark Kurlansky in his bestselling book, The Big Oyster: History on the Half Shell. “Its wealth, its strength, its excitement, its greed, its thoughtfulness, its destructiveness, its blindness, and — as any New Yorker will tell you — its filth.”

To be certain, the oyster has played a vital, eerily illustrative role in the formation of the city, one that both predates and arguably exceeds the influence of other signature foodstuffs, such as hot dogs, bagels, and pizza. While our current obsession with oysters is largely relegated to dollar happy hours, prior to the 20th century, New York City had well earned its title as the oyster capital of the world.

Strolling down present-day Pearl Street, in the heart of the high-powered, fast-paced Financial District, it’s easy to assume it was named for the oyster’s most luxe, rarified by-product — yet, it’s actually a reference to the teeming glut of crushed, cast-off shells that residents tossed right into the road after shucking. Far from being an exclusive pleasure of the prosperous, oysters were very much the easily procured and freely discarded viand of the common man. In fact, consider the modern happy hour a derivative of the bygone Canal Street Plan, where cellars offered all-you-can-eat mollusks for a mere six cents. That was quite a deal, considering archaeological evidence suggests these original specimens — including Saddle Rocks, East Rivers, and Staten Island Sounds — measured up to a foot in length!

And their prevalence wasn’t just relegated to the streets. Settlers referred to Ellis and Liberty Islands as “Little Oyster Island” and “Great Oyster Island,” respectively, because of the sprawling beds that surrounded them. In fact, by 1609 — when Henry Hudson first sailed into the river that would eventually bear his name — there were approximately 220,000 acres of oyster reefs in and around the harbor, accounting for nearly half of the world’s oyster population.

No wonder New Yorkers were eager to put their abundance of riches to use. Oyster carts were as ubiquitous as hot dog carts are today, and America’s first fine-dining restaurant, Delmonico’s (founded in 1837), popularized the practice of serving them on the half shell. Many of the Wall Street area’s longest-standing buildings, like Trinity Church, are mortared with lime crafted from burned oyster shells, and private homes also adopted the practice for making house repairs.

Unfortunately, residents concurrently neglected to note the most consequential benefit of oysters: filtration. A single specimen can filter 30 to 50 gallons of water every day. The original oyster population was capable of filtering all of the water in New York Harbor, in a mere matter of days.

But as the 20th century dawned, local bed populations were on a precipitous decline. Overfishing played a large role in their demise, despite steps taken by New Amsterdam’s Dutch Council in 1658 — which restricted when and from where oysters could be gathered — as well as the Rockaways in 1704, which attempted to limit oystering to residents only.

Water pollution was also a major factor: 600 million gallons of untreated sewage were dumped into the harbor each day, and Manhattan added over 60 acres to its land area with landfill. This was compounded by a simple lack of knowledge about conservation; instead of returning shells to the water (which would allow for colony regrowth), they were discarded in piles or burned for mortar paste.

Not only was the decimation disastrous for diners, contaminated oysters proved a hit to the city at large. Other local specialties such as terrapin — deprived of their own oyster diet — disappeared from menus. The economy also suffered, as New York’s prized mollusks were regularly shipped to high-end restaurants in Paris and London, not to mention across the Americas upon construction of the Erie Canal. The harbors became less fishable in general once raw sewage stripped them of the oxygen that marine life needs to breathe. And in 1924, owing to fecal pollution in beds, typhoid fever broke out.

In 1927, the last of the oyster beds were closed due to toxicity, officially stripping New York of its position as oyster capital. And although bivalve-focused establishments continued to open — including the iconic Grand Central Oyster Bar in 1913 — they didn’t serve local specimens. Even with the passage of the Clean Water Act in 1972, oysters from the area remained inedible for almost 40 years.

The upside is the unique flushing action of New York Harbor is such that concrete actions taken against pollution produce a fast response. Thanks to the improvement and construction of wastewater treatment plants spurred by the Clean Water Act, the presence of harmful microorganisms decreased by 90 percent in 30 years. Toxic dumping by oil companies, cement manufacturers, beer distributors, and chicken processors — not to mention NYC’s own sanitation department — was halted, and the EPA’s Superfund program, created in 1980, has forced polluters responsible for damaging a site to pay for the cleanup.

So what will it take for NYC to retain its title as a leading oyster epicenter? Enter the Billion Oyster Project, which has made progress towards answering that very question. With water quality finally well enough improved to support large-scale restoration, seeds for the BOP were planted in 2009 by Pete Malinowski, an aquaculture teacher who’d integrated growing oysters into his curriculum at the New York Harbor School. The program successfully spawned into a distinct initiative in 2014, with the mission of distributing one billion live oysters around 100 acres of reefs by the year 2035. The goal? To once again establish the harbor as the most productive waterbody in the North Atlantic.

Firmly believing that education and restoration symbiotically inform each other, the Billion Oyster Project has worked with 6,000 area students — from 70 middle schools and counting — who adopt and install oyster restoration stations, obtain water quality measurements, and measure oyster survival. “Restoration is temporary without education…without people understanding and being able to use the research,” says BOP communications manager, Jennifer Ballesteros. “And on the education side of things, students are excited be part of a real movement — to be doing a substantive, concrete thing to help their own city.”

And proving it indeed takes a village to resuscitate an oyster colony, their work has been supplemented by a network of 9,000 volunteers. These hands-on efforts have succeeded in planting 26.5 million oysters to date, as well as creating three oyster nurseries and nine oyster reefs, including four community reefs located in shallow, publicly accessible spots like Sunset Park, Canarsie, Jamaica Bay, and the Upper Bay.

Those grassroots achievements have attracted even more friends in high places. In addition to donating $20,000 to the BOP towards the installation and maintenance of their community reefs, Blue Point Brewing recently launched a new beer: Good Reef Ale. For every pint sold, five oysters will be restored to the community reefs, each with the ability to filter up to 50 gallons of water per day.

That’s another tremendous boost to what the Billion Oyster Project has already accomplished in the span of four short years: the filtration of 19.7 trillion gallons of New York City’s water and the removal of 72,000 pounds of nitrogen.

But the work is far from over. Lest that inspire New Yorkers to start fishing in the harbor for dinner, the BOP team stresses it will be many years before their hyper-local oysters will be clean enough to eat, due to the presence of heavy metal pollutants and raw sewage overflow in the water. They urge support for their 60-plus restaurant partners instead, who donate cast-off shells after service and eventually return them to the harbor, where each one could regenerate up to 20 living oysters.

“There’s no reason New York City can’t be like Portland, Maine, where proximity and connection to marine life strengthens it as a cultural hub, by enhancing awareness and creating joy.”

And truly, oysters have unrivaled potential to be the gift that keeps on giving for NYC. Beyond their capacity to purify water and supply $1 oyster happy hours, oyster reefs can also act as a natural line of defense. In the face of storms like Hurricane Sandy, they reduce flooding and prevent shoreline erosion by softening the blow of large waves. And considering that thousands of species can colonize a new reef within days, they’d stimulate a tremendous biodiversity boom within the harbor. This would help BOP realize their overriding dream — a true societal shift in the minds of New Yorkers.

“There’s no reason New York City can’t be like Portland, Maine, where proximity and connection to marine life strengthens it as a cultural hub, by enhancing awareness and creating joy,” Ballesteros says. “We want people walking into the subway having just spotted a seahorse, or animatedly engaged in conversation about a whale. We look forward to a future where NYC can be the fully realized city it actually is, by the harbor being thought of as a beloved public space that people use and care for.”