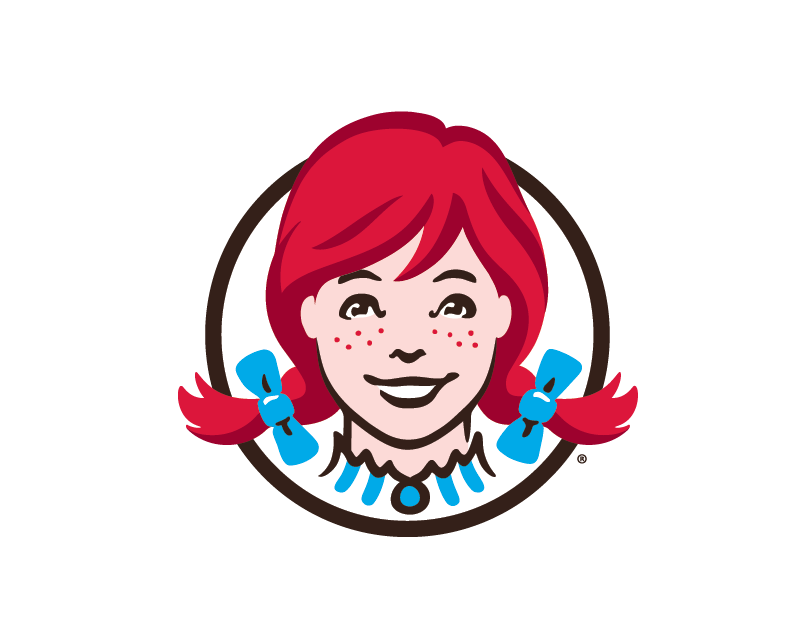 Love Salty and Sweet Flavors Together? Thank Your Ancestors for It.

It’s the power couple of flavor combinations — here’s why you’re conditioned to love the two tastes together.

The donut burger, prosciutto-wrapped melon, peanut butter and jelly, a Wendy’s Frosty® and fries: sweet and savory flavor couples that shouldn’t make sense, but do. Have you ever stopped chewing long enough to wonder why?

It’s impossible to say for sure what kicked off the trend of salty and sweet; some say it can be traced back to an article touting the rise of salted caramel back in 2008, but most agree that chefs have been ramping up savory desserts on their menu for at least 10 years. We can say with certainty, however, what drives its continued success: science.

The answer is literally on the tip of your tongue.

No, we don’t mean that map of the tongue that you learned in grade school. It was previously thought that certain areas of the tongue could detect certain flavors — sweet on the tip of your tongue, salt in the middle section, bitter in the back — but that theory was drawn up by a German scientist, David P Hänig, more than 100 years ago. Now we know that the little bumps on our tongue, the papillae, contain thousands of taste cells with receptors for each of the five tastes — bitter, sour, umami (the buzzy flavor of the 2010s), salty, and sweet — and that they’re evenly distributed throughout the tongue. Those receptors are responsible for sending the signal to your brain for what you’re about to consume and taste.

“Salt is a flavor enhancer, and when it’s correctly combined with something sweet, it creates flavor layering.”

And only recently was it discovered that there are special taste buds on the tongue that are actually triggered by the presence of salt and sweets. Research published in the Proceedings of the National Academy of Sciences found additional sugar receptors, called SGLT1, on the tongue’s sweet taste cells. These cells only activate when salt is present, and were previously thought to live exclusively in the gut. It could explain why sugar is enhanced in the presence of salt, not muted or overpowered by it.

Pastry chef and Top Chef alum Malika Ameen specializes in pairing sweets with savory ingredients. She describes the explosion of flavor happening in your mouth when combining sweet and salty foods as “pure alchemy.” She says salt minimizes sweetness and sharpens flavors, while sugar simultaneously helps round out a salty dish by softening the taste and balancing it out.

“Salt is a flavor enhancer, and when it’s correctly combined with something sweet, it creates flavor layering,” she says. When flavor layering is achieved, Ameen says, the brain reacts with a positive biological response from the flavor receptors, caused by sensory-specific tastes.

The oversimplified reason why we crave these ingredients is because of how our bodies are wired.

When you’re craving a Frosty® and french fries, blame it on evolution. “Salty and sweet combinations are basically a primal instinct that our bodies are designed to crave,” says James Briscion, director of culinary research for the Institute of Culinary Education. “We are genetically programmed to crave sweet foods.”

How Frosty® Treats and Fries Came to Be

When was the first time you dipped a crispy, salty french fry into a cold, creamy Wendy’s Frosty®? For many Frosty® fans, no one can remember how they learned the trick, but they quickly learned to love it. “No one told me to do it,” said Rudy Valenta, a toy designer in New York City. “It just made sense: It was the perfect combination of texture, temperature, sweet, and savory.” Aaron White, a lawyer in Chicago, said he began eating the two together around the age of seven because he saw his sister do it. “I copied her and it was delicious,” he said.

Now with summer around the corner, there’s even more reason to pick up a Frosty® and fries at Wendy’s: A Frosty is only 50¢ for a limited time at participating Wendy’s locations.

The cravings can be traced back to primal instincts: Our bodies recognize sugar as a quick energy source that can be easily accessed, because the body knows that sugary foods tend to have high caloric values. So millions of years ago when food was scarce, hunters and gatherers relied on sugar-rich foods because they were a good source of energy. In fact, one study posited that one of the reasons our earliest ancestors survived through famine and starvation was because of sugar. Why? The hypothesis was that they survived on sugar-rich fruits, and the exposure to fructose — a metabolic byproduct of sugar — helped them gain body fat necessary to survive.

But in modern times, our love and deep-rooted desire for sweet treats isn’t for sustenance — it’s for happiness. When sugar is detected on the tongue, it releases dopamine, a complex neurotransmitter associated with rewarding stimulus, in the brain. When the body receives what it’s craving, that dopamine release literally makes us happy — and makes us crave more. And sweet treats, like a can of soda, have even been shown to lower levels of cortisol, the stress hormone, in some studies.

With sugar and the brain being closely intertwined, salt provides a counterbalance by closer associating itself to bodily needs. “Salt is crucial to our survival,” says Caleb Backe, health and wellness expert for holistic health company Maple Holistics. “It’s one of the most addictive tastes after sugar. Our bodies regularly excrete sodium, which is why we crave salt so often.” He says combining sweet and savory foods is pure bliss for your brain because consuming the two improves brain function, lowers stress, and results in the human body receiving the necessary minerals to survive.

But craving the two flavors together is no mistake — in fact, it could be deduced that our bodies are conditioned to crave them together. It boils down to sensory-specific satiety: Today, we refer to this phenomenon as that feeling when you’re stuffed after a big meal, but somehow still have room for dessert. Eat too much of the same food, and you eventually get bored of it. But a variety of flavors, tastes, and textures is what keeps your appetite stimulated, even if you’re feeling full. For our ancestors, this sensory overload was crucial for survival. An underlying desire for variety is what kept them seeking a diverse mix of foods with different vitamins and nutrients. While we may be in no food shortage like those living in the Stone Age, our palates have evolved to crave sweet and savory together (which could explain the recent discovery of salt-activated sugar receptors found outside of the gut). All the more reason to treat yourself to a combo of savory and sweet: Science gives you full permission to indulge.

Sources are provided for informational and reference purposes only. They are not an endorsement of Advertiser or Advertiser’s products.