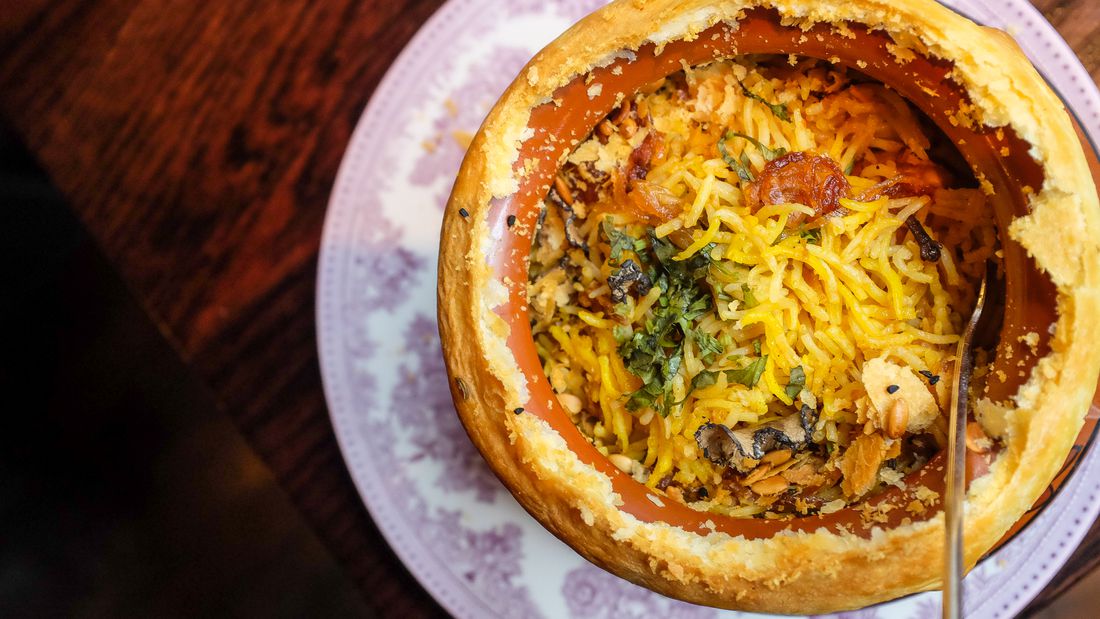 I could return to London solely to explore its Indian restaurants. Given the colonial ties between England and India, the subcontinent's cuisine has been a part of the city's culture for 200 years, though the proliferation of neighborhood "curry houses" didn't begin until an immigration boom after World War II. In the U.S., too many Indian restaurants take a wholesale approach to their menus, rehashing the same dishes (Northern-esque preparations of meats masked in monotonous sauces, crepe-like dosas from the South) without much differentiation. It’s disappointing: The rich differences in India's regional cuisines can be as different as, say, the cooking customs of Venice and Sicily.

In a country where Anglicized dishes like chicken tikka masala have become national favorites, I wondered if London's evolving culinary sophistication might now include Indian restaurants that delve more deeply into distinct regionality. The short answer: It looks like it's only beginning to shift in that direction. Two lauded restaurants offered clues. Posh Gymkhana in London’s tony Mayfair area doesn’t concentrate on one cross-section of India but does pluck some of the more intriguing standards from around the country: Mumbai street snacks, seafood recipes from the Malabar Coast, Punjabi-style kebabs. (Chef-owner Karam Sethi and his family, who are also backers of Lyle’s in Shoreditch, only last week launched a casual restaurant in Soho called Hoppers that will specialize in dishes from the southern Indian state of Tamil Nadu.) 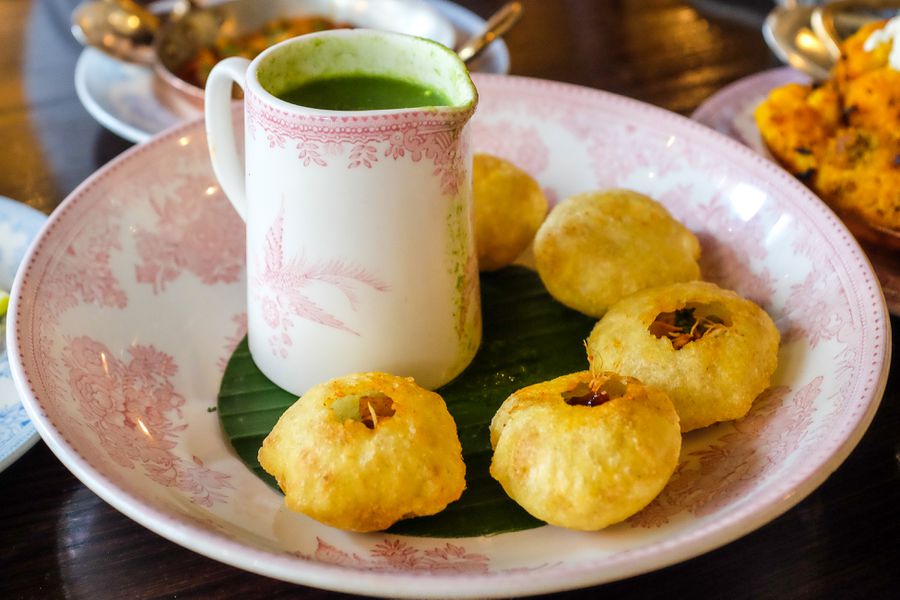 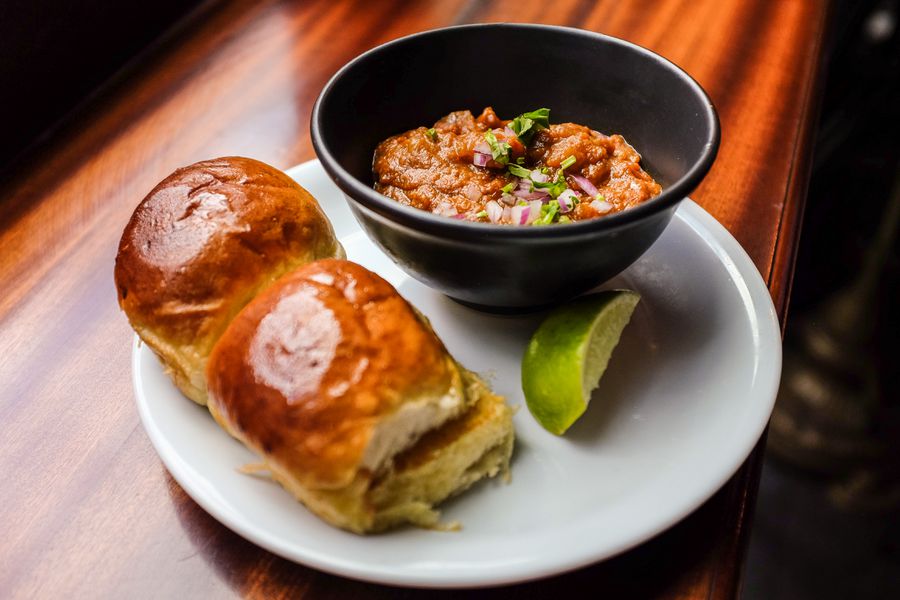 Overcooked deer chops that cost a whopping $58 blemished my lunch at Gymkana, but two dishes did impress. A beautiful mushroom and jackfruit pilau came dum-style — in a clay pot capped with pastry so the rice inside would steam airtight, with the dough crown then removed tableside. Several local food writers suggested I order the methi keema (minced goat cooked with fenugreek and topped with potato sticks) with the optional bheja, spiced and softly cooked goat’s brains that can be piled on top of dinner roll-like buns called pav or pau. Get past the squeamishness and bheja’s texture is as delicate as gently scrambled eggs.

The vegetarian parallel to keema and bheja is pau bhaji, a masala of mashed vegetables cooked to the consistency of sloppy Joe and spooned over freshly baked buns. It is quintessential Mumbai street food and the must-order snack at Dishoom, a slick restaurant concept with four locations that models itself after gracious Bombay cafes run by Parsi immigrants (Zoroastrians from Iran). Big booths, parquet flooring, and kitschy signs saying things like "All Chai Is Coming Strictly Without Opium" decorate the Shoreditch location that I visited. Dishoom could hew even closer to its Parsi inspiration, perhaps offering dishes like dhansak, a classic of meat or vegetables in a spiced lentil gravy. Its kinetic mood and effervescent servers made for an entirely charming experience, though.

The restaurant serves food all day, but breakfast is actually the standout meal, with jump-starters like the unorthodox bacon naan roll or a chicken version of keema and several variations on spiced eggs served with those wonderful pau buns. Gymkhana: 42 Albemarle Street, London W1S 4JH, 020-3011-5900, gymkhanalondon.com; Dishoom: multiple locations (including 7 Boundary Street in Shoreditch), dishoom.com.