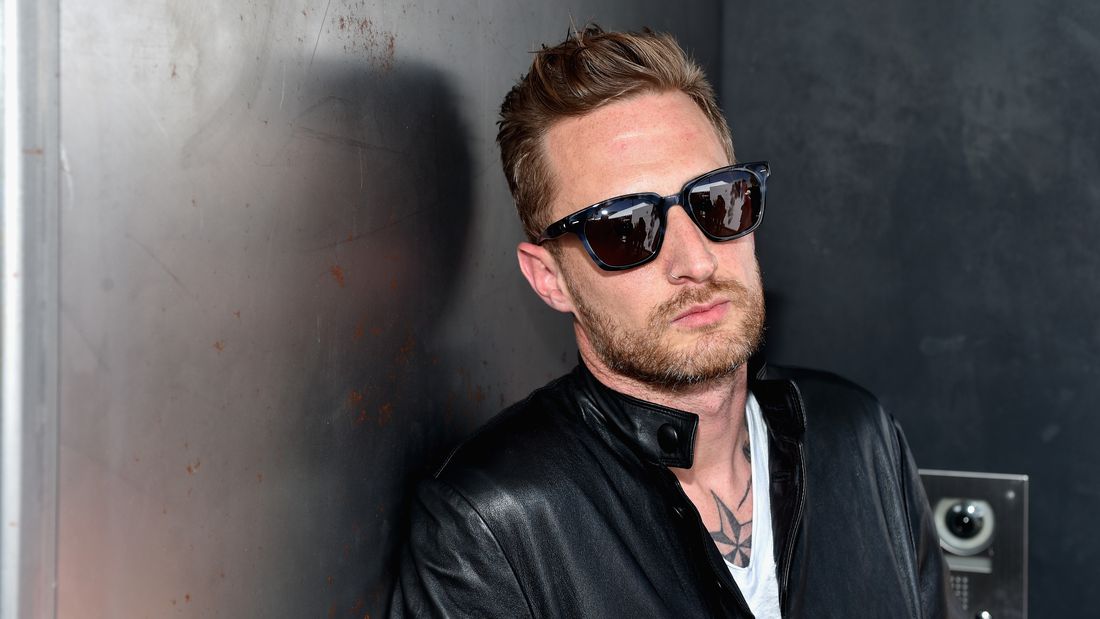 It's been a long time since LA chef Michael Voltaggio opened a new restaurant, and after a successful run filming his Travel Channel show Breaking Borders, he's ready to get back in the game. Earlier in 2015, Voltaggio signed two side-by-side leases on Sunset Boulevard to bring the city a revamped version of his sandwich shop Ink.sak and a new, still unnamed dinner-only destination.

The details for the full-service restaurant are still in flux, but Voltaggio says he definitely wants it to be a "special occasion-type experience" that is smaller and "more intimate" than his hit restaurant Ink. The 1,600-square-foot space will allow for only 25-30 seats and a massive open kitchen. "I've always wanted a restaurant where the kitchen and dining room are roughly the same size," he says. But the room won't "feel like a TV set"; rather, it should feel "inviting... like you are coming into my kitchen." | All Michael Voltaggio Coverage [ELA]