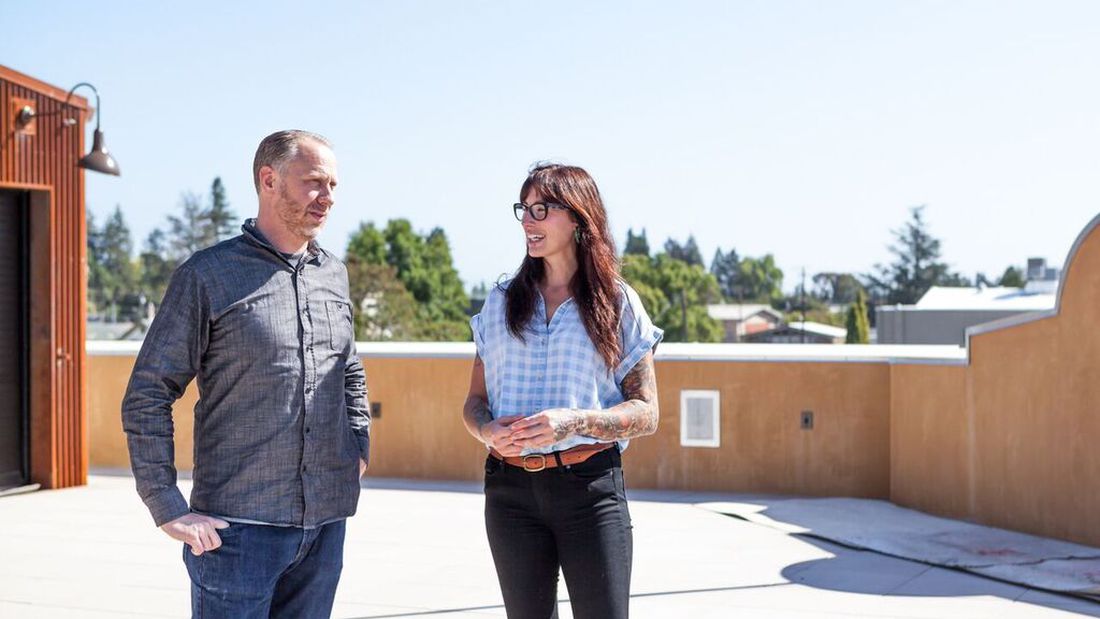 The biggest opening of 2016, Single Thread is hoping for a March debut. The chef is Kyle Connaughton, whose impressive resume includes years at the helm of the Fat Duck Experimental Kitchen and working for legendary French chef Michel Bras in Japan. The ambitious project — which comprises a farm, a restaurant, and an inn devoted to the omotenashi concept of hospitality — is a joint effort between Connaughton and his wife Katina, a farmer.

On the tasting menu, diners should expect dishes that combine the farm's own produce, the bounty of the surrounding area, and modernist techniques and influences from Japan, all served in a dining room designed by AvroKO. "The restaurant is based off Katina and her team on the farm and what they're producing," Kyle explains . "My relationship as a chef with my farmer is: That's my wife. This is our life and our conversation." | All Single Thread Coverage [ESF]