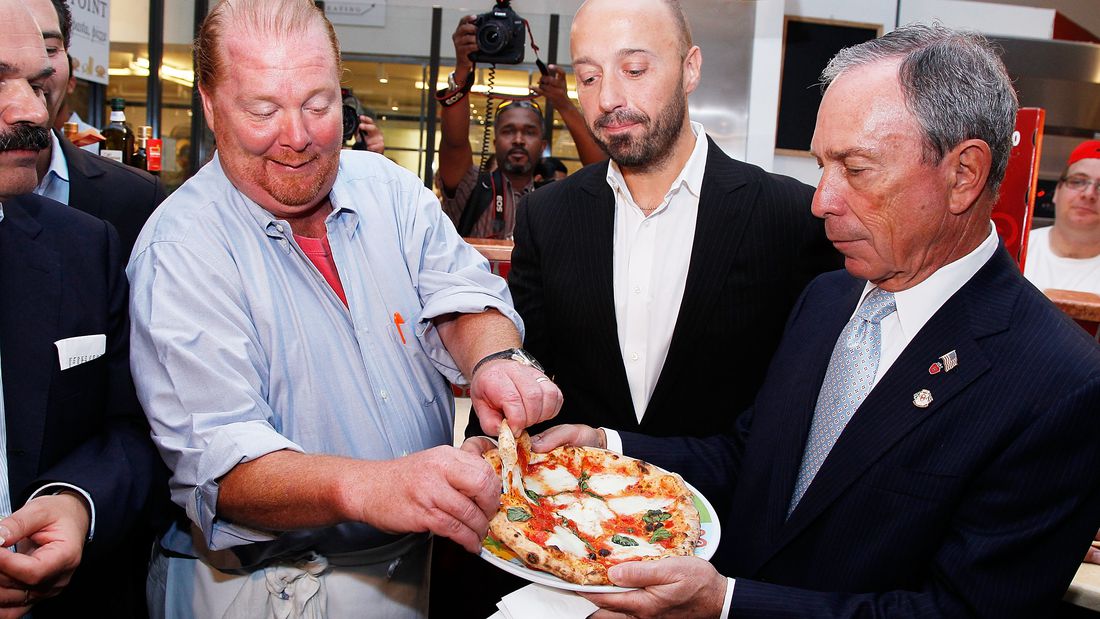 It's been about 10 years since Mario Batali and Joe Bastianich have opened a new restaurant in New York City, but the time has finally come. La Sirena will be a trattoria at the Maritime Hotel that, food-wise, will be like a combination of their two hits Lupa and Babbo — a press release promises fish, meats, and pasta served in an "elevated" style. A new Batali project is enough to turn heads, but what's sealed the deal for La Sirena is the banner announcement that Michael Laiskonis, the former pastry chef of Le Bernardin who decamped to the academic life at the Institute of Culinary Education, is getting back in the saddle as La Sirena's pastry director. Batali and Bastianich's last standalone restaurant was Del Posto; will La Sirena be as impactful? | All La Sirena Coverage [ENY]