The Upcoming Wave of Fast-Casual Dining 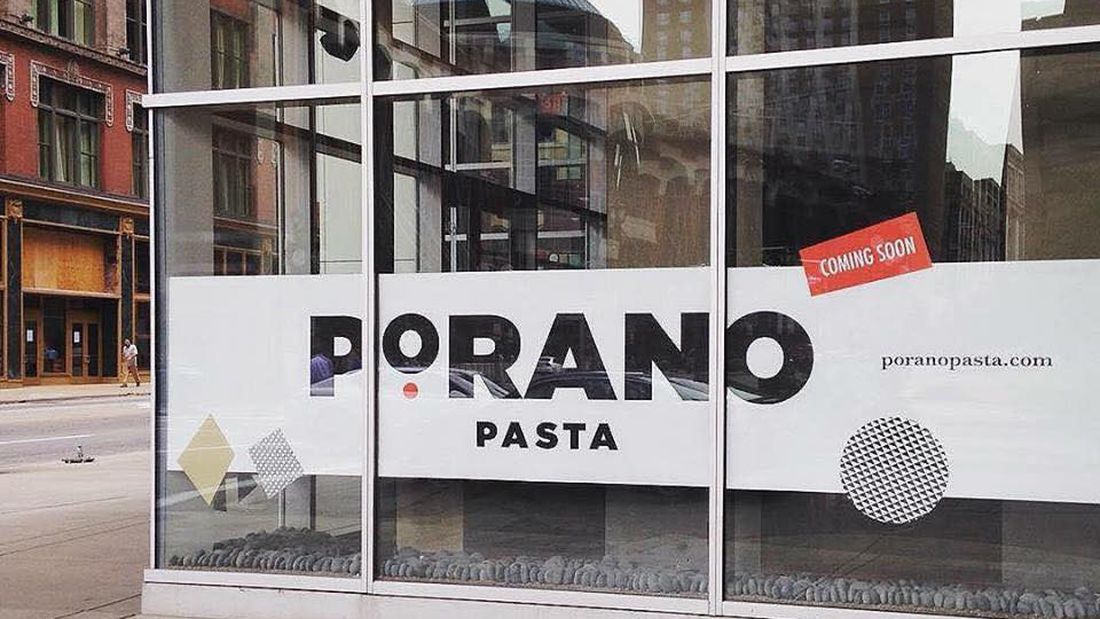 2015 was a major year for chef-driven fast-casual restaurants, and the march continues into 2016. Why? With minimum wages on the rise, restaurateurs are figuring out how to run even leaner operations: Counter service cuts a whole swath of front-of-house employees off the payroll, and high volume promises better returns on perilously tight food margins.

Perhaps the most keenly awaited casual project is Locol, the long-in-the-making fast food operation from California's culinary odd couple Roy Choi and Daniel Patterson. Construction is happening ever more quickly at their first location in LA's Watts neighborhood — with a projected opening date of January 18 — and leases have been signed in San Francisco's Tenderloin neighborhood and in Oakland. Locol is focused on bringing affordable food to underserved areas, and over on Instagram, the crew is teasing photos of their burger, bowls, and more.

“There’s a hole in the market of fast-casual, especially healthy, honest, transparent, fast-casual where you know what you’re eating.”

Another one to watch out for is St. Louis chef Gerard Craft's foray into fast casual, Porano Pasta. The concept is customizable bowls, where the base is pasta, farro, rice, or salad, and toppings lean Italian with choices like meatballs, Calabrian-spiced tofu, seasonal vegetables, and sauces. "There's a hole in the market of fast-casual, especially healthy, honest, transparent, fast-casual where you know what you're eating," Craft tells Eater. "My kids are growing up in an age where they're scared of fast food, they're afraid of eating things because people get sick. DC is full of awesome fast casual, but for the rest of the world, there's not a ton out there."

In Seattle, chef Josh Henderson and his band of empire builders at the Huxley Wallace Collective (Westward, Quality Athletics) are debuting their fast-casual concept Great State Burger. The theme is classic drive-in burger spots, so the menu will feature burgers, shakes, and crinkle-cut fries. The crew has ambitious plans to open two locations in February 2016.

Further on the fast-casual horizon (the future really is chains): Made Nice, a fast-casual concept in New York City by the Eleven Madison Park duo Daniel Humm and Will Guidara, and Fat Noodle, a long-delayed noodle shop from Saison chef Joshua Skenes and Umami Burger impresario Adam Fleischman.