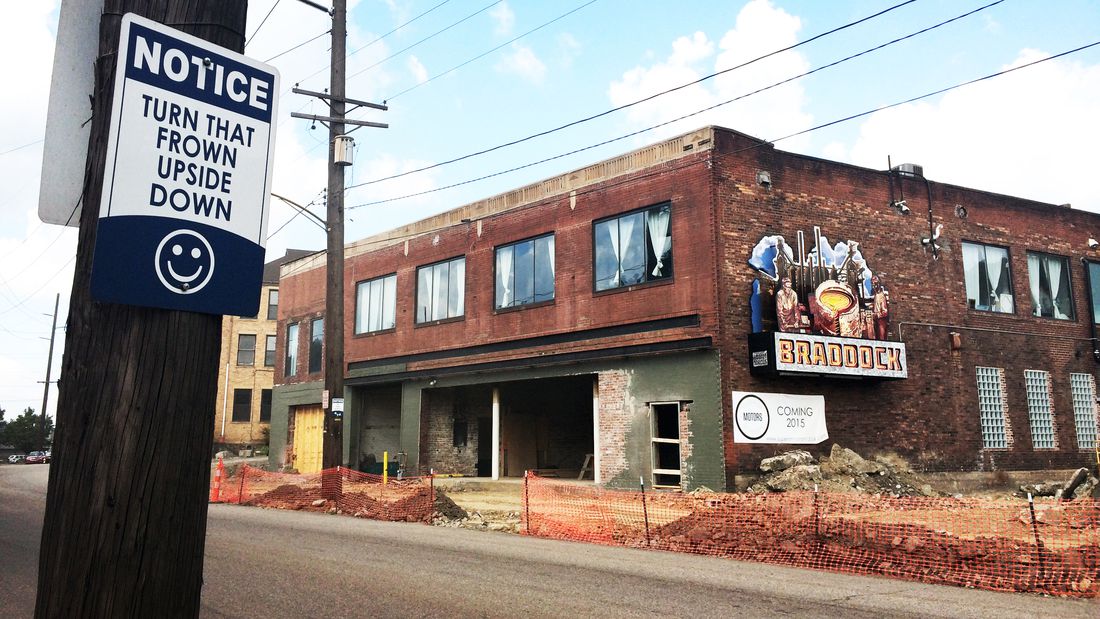 2016 is shaping up to be a tremendous year overall. Pushing into spring, Pittsburgh chef Kevin Sousa aims to open his long-awaited, civic-minded Braddock, PA restaurant Superior Motors. Sousa tells Eater that the unexpected delays have actually strengthened his vision for the restaurant, giving him a chance to get a head start on greenhouse planting and bulking up the training program. "We've had time to really think about all of the things beyond just opening a restaurant," he explained. Meanwhile, the acclaimed Memphis chef duo of Andy Ticer and Michael Hudman (Andrew Michael Italian Kitchen, Hog & Hominy) are heading to New Orleans, partnering up with Ace Hotel to open their first restaurant outside of Tennessee. They are looking at a spring opening.

In New York City, restaurateur Stephen Starr is continuing his strategy of partnering with exceptional chefs, this time tapping Daniel Rose, the American-born chef behind the acclaimed Paris restaurant Spring, to join him in operating the restaurants at an upcoming New York City hotel. Most intriguing is that one of the dining rooms will be an outpost of the famed Paris bistro Chez La Vieille Adrienne — while in Paris, Starr and Rose will be taking over the original location, too. Further north, legendary Lespinasse chef Gray Kunz is returning to the kitchens with the pending opening of his steakhouse in Saratoga Springs. Salt & Char will be his first American restaurant in nearly a decade, and will focus on the bounty of the Hudson Valley and, you know, beef.