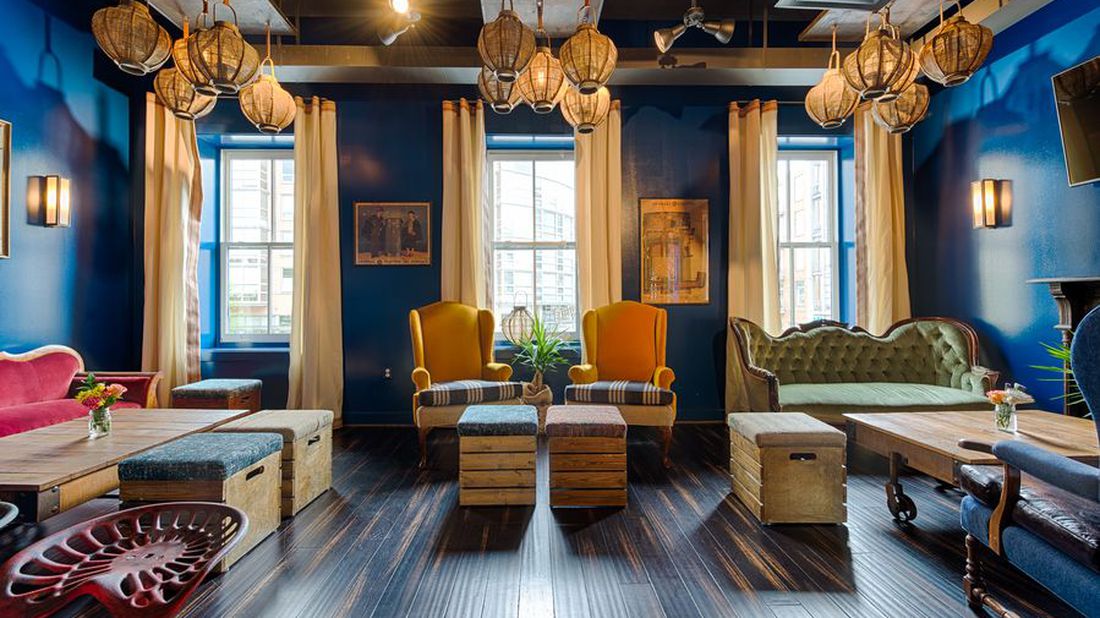 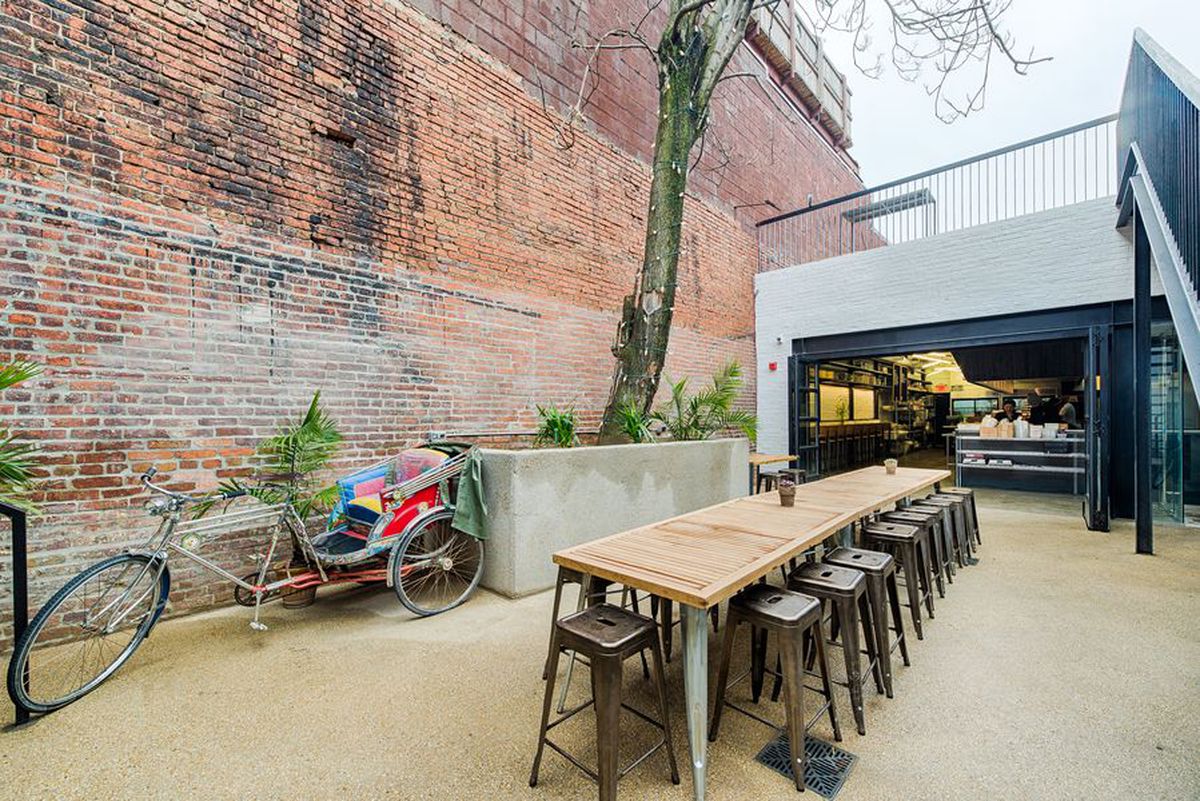 Restaurant of the Year: Maketto

D.C. has been eagerly awaiting Erik Bruner-Yang’s next venture since the launch of ramen phenomenon Toki Underground years ago. Maketto, a uniquely-designed Taiwanese multi-concept restaurant and market in the H Street corridor, was worth the wait. The restaurant’s anticipated opening was one of the biggest restaurant stories of 2015, and the food and decor delivered on its promise.

Chef of the Year: Seng Luangrath

Bartender of the Year: Lukas Smith

It was a newsy year for this bartender. He took over one of the city’s hottest cocktail bars, where he creates half a dozen new cocktails each week for the speakeasy-influenced Dram & Grain. He also started pop-up Secret Monkey Social Club and managed to find the time to design the cocktail menu for D.C.’s new rum distillery, Cotton & Reed. Smith also took home multiple cocktail competition prizes, such as the Craft Spirit of Poe Jury Prize, and spend some time working for Dram & Grain’s sister bar, Jack Rose, in 2015. 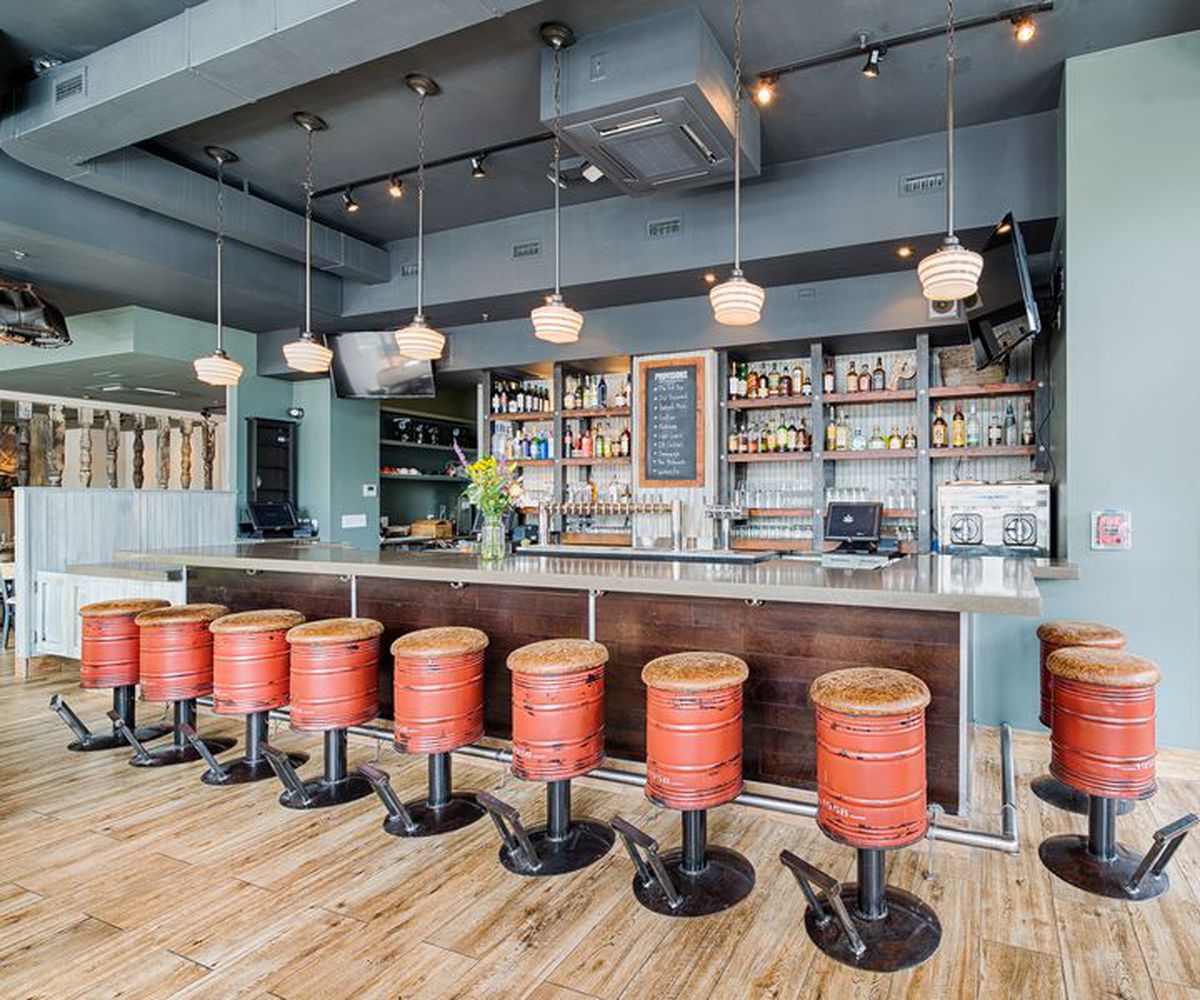 Provision No. 14 immediately caught the attention of D.C. diners with its colorful, intricate design, courtesy of Swatchroom’s Maggie O’Neill. The decor focuses on reclaimed pieces, featuring Victorian-style couches and plenty of quirky touches. The restaurant was the brainchild of a group new to the scene, Social Restaurant Group.

Bad Saint made an amazing splash in Columbia Heights — especially for such a tiny restaurant. Lines and excitement haven’t died down since its September opening. The restaurant found itself at the forefront of D.C.’s latest cuisine trend: Filipino food.

With high-profile openings such as Pepita and Kapnos Taverna, a new presence in D.C.'s airports, and the signing of leases everywhere from Merrifield to Bethesda to College Park, Isabella has cemented himself as one of the city's most prolific restaurant owners in a very short time. 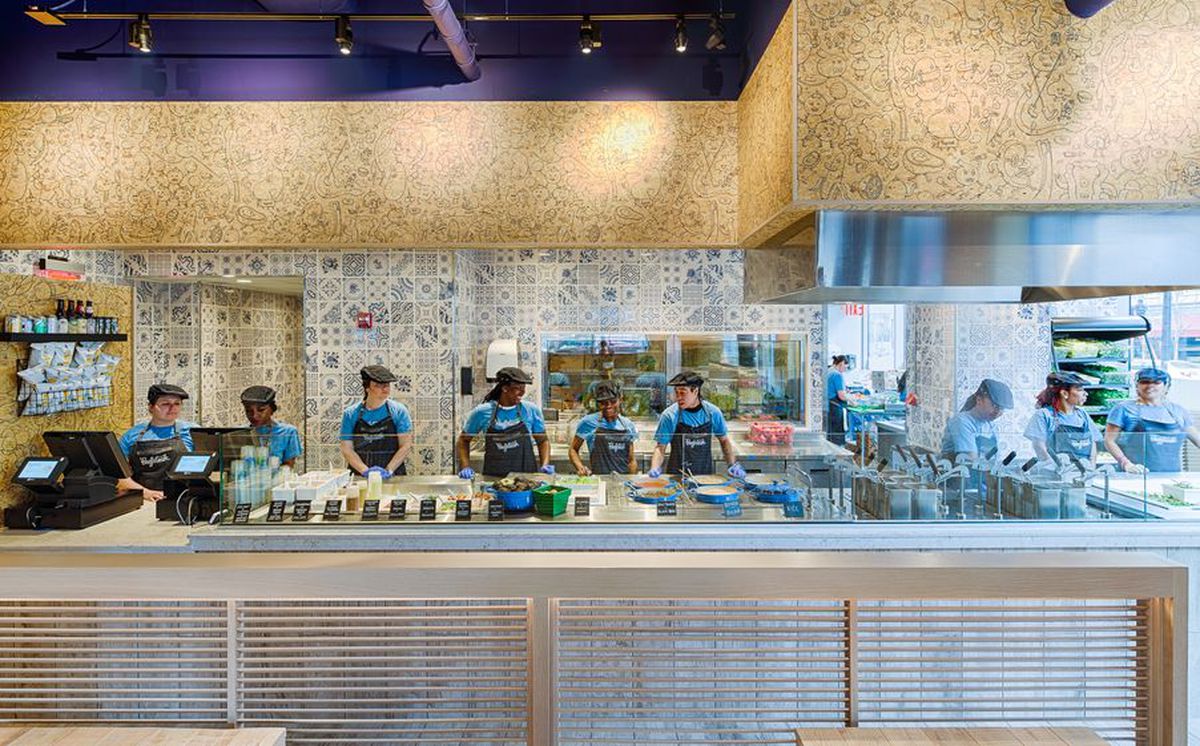 Fast-Casual Restaurant of the Year: Beefsteak

José Andrés entering the fast-casual world: a very big deal. José Andrés doing so with a vegetable-centric concept: an even bigger deal. And the best part about it all: Beefsteak, now with two locations in the District, is delicious, too. The D.C. restaurateur is at the forefront of the vegetarian-friendly, health-conscious movement in the fast-casual space, and plans to take his concept national.