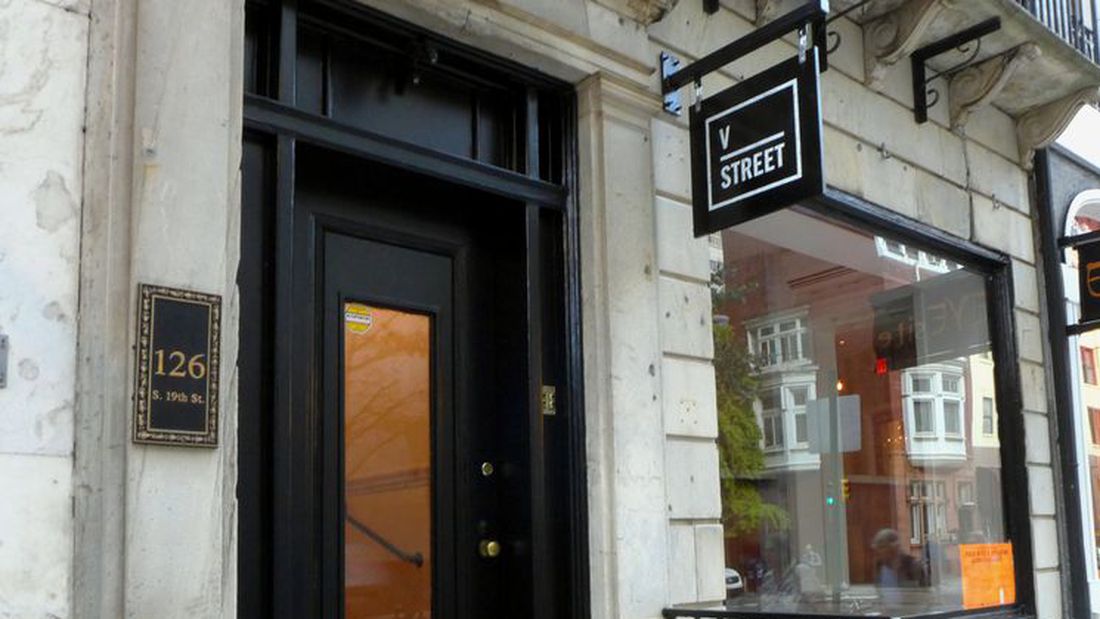 Restaurant of the Year: V Street

Just when Philadelphia decided that vegetables couldn’t taste any better than they did at Vedge, chef-owners Rich Landau and Kate Jacoby decided to drop a carrot asado, langos, dan dan noodle-y bomb on the city. The menu of vegetables, inspired by the great street foods of the world, brings bold global flavors onto a menu of only 15 items. You don't need a multi-coursed meal to pair with the innovative cocktails or sipping their natural wines — V Street is an everyday restaurant with standout food.

Bartender of the Year: Lê

The Hop Sing Laundromat experience is inimitable because nobody can operate a bar quite like the way proprietor Lê does. He has rules: dress nice, be present, no pictures, and be respectful to those around you. Follow these rules, and you’ll be rewarded with one of the best drinking experiences on the planet; don’t, and you’ll be added to the slew of shameful status updates Lê’s been collecting over the years. His cocktails are unparalleled in terms of creativity and balance, and not because of any strange concoctions. It’s all about simplicity — the two-ingredient drinks, the fresh fruit squeezed to order, and the pure understanding of the smallest nuance his chosen liquors bring to the table. It’s his knack for finding beauty in the details, something that transcends his drinks into the dining room, that's the biggest reason for his nomination and victory as Bartender of the Year. 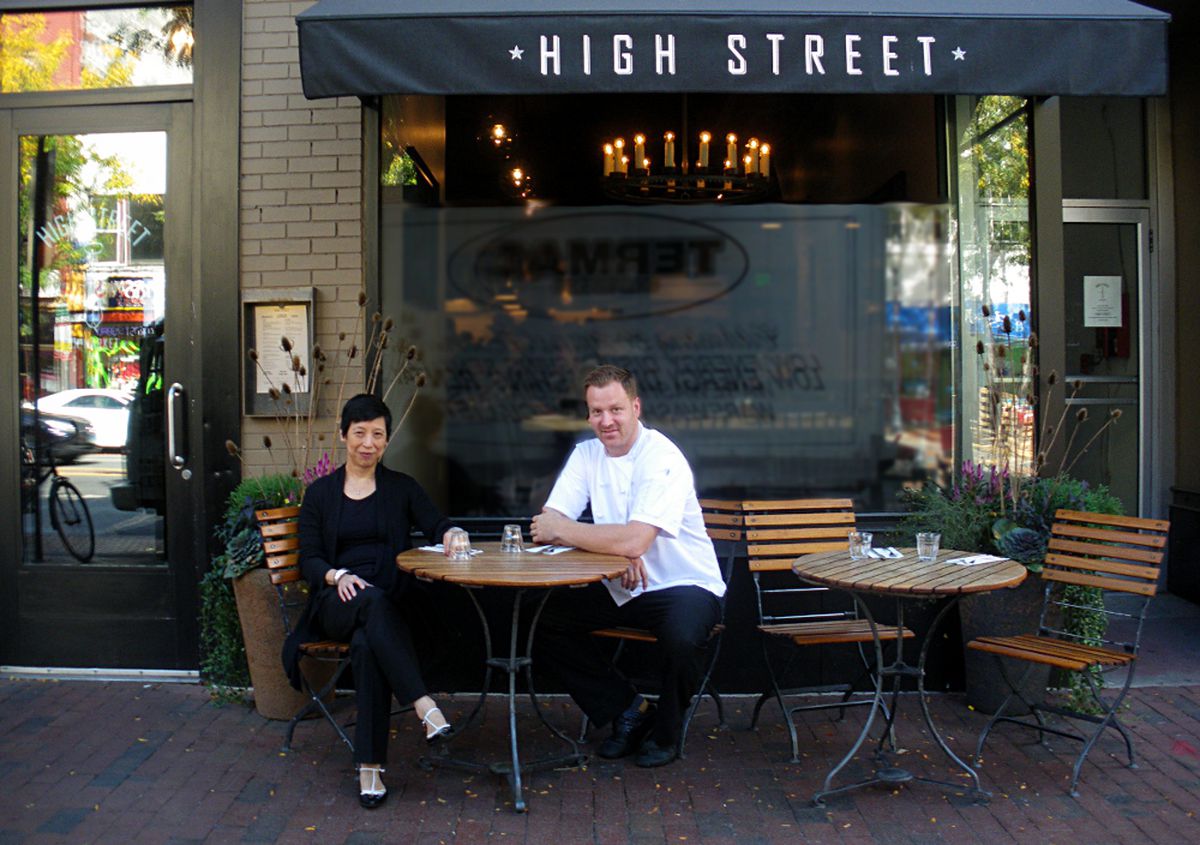 Chef of the Year: Eli Kulp

Eli Kulp winning 2015's Chef of the Year is about so much more than Eli Kulp being a great chef. Year in and year out, Kulp has managed to do wonders for Philly. With his "our terroir" menu, he showed us why we should be proud of our origins, our land, our story. He's consistently gifted Philly with national spotlight, forever keeping us relevant and exciting. And even after a life-altering train accident in May, he's still managing to expand the High Street concept into New York, this time calling it High Street on Hudson. His food is phenomenal, but it's the effect he had on our city that makes him such an important character to our dining world.

Owners Jason Evenchik and Terry Leach saw an ordinary garage in Northern Liberties, and imagined a different life for it. They pictured live jazz, an open dining room, a long, stretching bar, and even a floor-to-ceiling indoor garden as the focal point of the entire concept. After a year and a half of work, the building underwent a miraculous transformation, and Heritage was born from nothing. That garden? That’s what makes Heritage such a sight to see: reaching 40 feet in the air, bright flowers and robust greenery droop over top-shelf whiskey and a 36 taps. Factor in a chandelier of brass musical instruments hanging in the center of the room while a band plays some sweet jazz, and you’re looking at yet another success for the Evenchik-Leach team.

The line out the door, the sold out sign posted before 2p.m. (after just opening at 11 a.m.), the chef, Sam Jacobson, doing sprints from oven to counter pacifying the masses, stomachs growling for British pies and mash: These are all signs of a hot restaurant — 2015’s hottest restaurant to be exact. Traditional beef pies, sausage rolls, jellied eels, and sticky toffee pudding are just some of the many classic British offerings coming out from behind Stargazy’s counter, and after only being open for just a few months, it’s hard to imagine a Philadelphia without its beloved South Philly pie and mash shop.