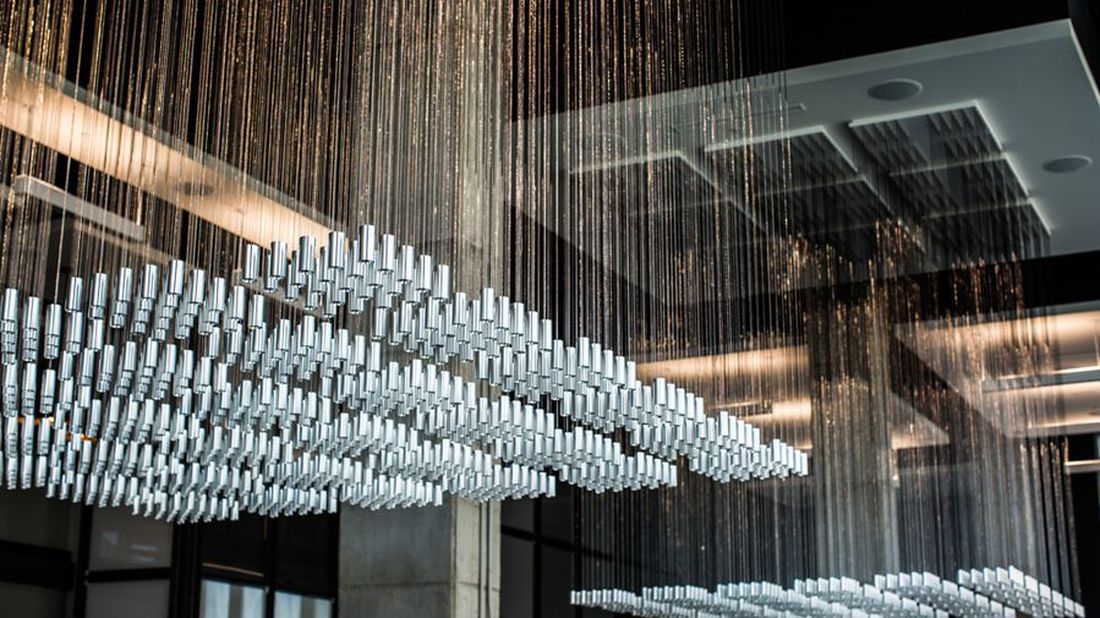 Restaurant of the Year: Prima

From the very beginning, Prima was an ambitious undertaking. For its third outing, local restaurant group Community Hospitality decided to pull out all the stops, taking a cavernous space in The Gulch's Terrazzo and turning it into a restaurant unlike any other in town. From the design to the deep wine list and chef Salvador Avila's unique mix of international influences, Prima was the most complete restaurant of the past year.

Chef of the Year: Tony Galzin

Three years after making the move from Chicago to Nashville, Galzin, a veteran of the Windy City restaurant scene, realized his dream of opening and running his own restaurant, Fifty First Kitchen & Bar. And Nashvillians realized what they had been missing out on: his creative and comforting take on rustic Italian cuisine, making The Nations neighborhood a new dining destination. 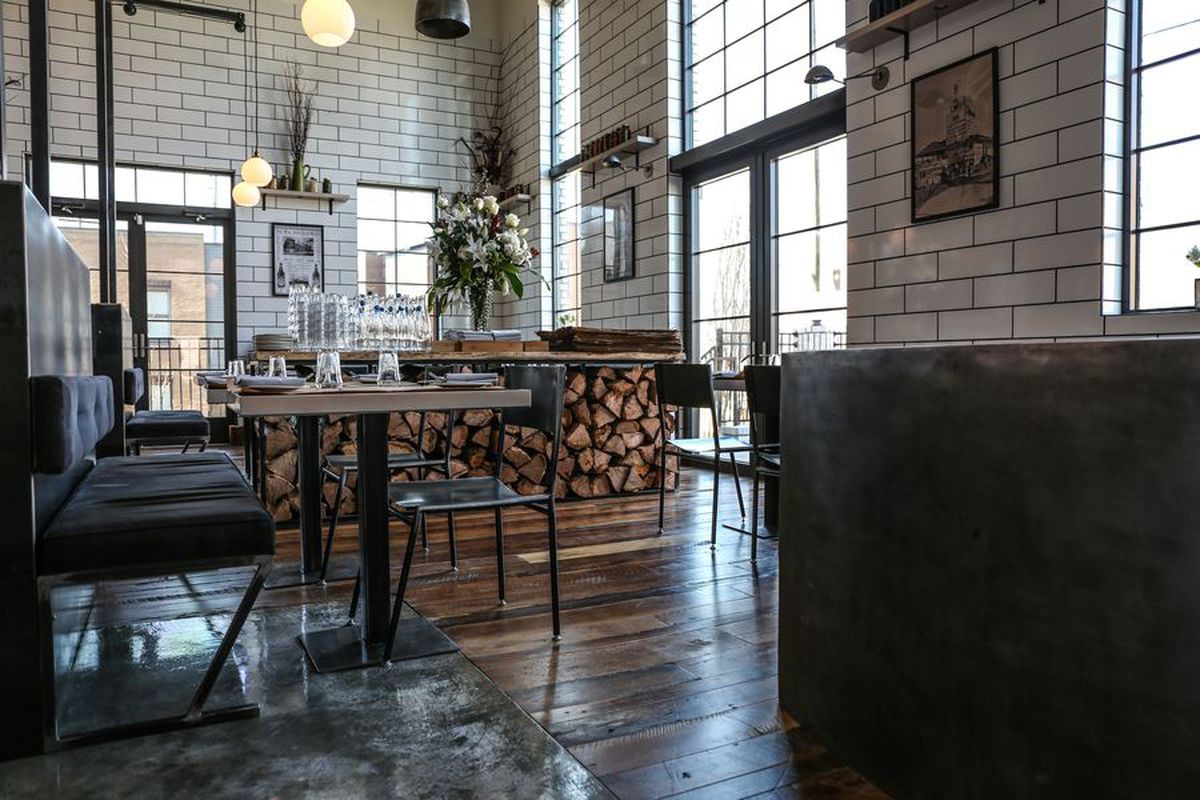 This gorgeous beer hall and ode to the Texas Hill Country from Terry Raley (Holland House Bar & Refuge, The Pharmacy Burger Parlor & Bar Garden) isn't just the best looking new restaurant of the year, it's one of the best restaurant spaces in town, period.

Bartender of the Year: Freddy Schwenk

Creating a cocktail program to complement the bold dishes and flavors served at Chauhan Ale and Masala House could be daunting, but Schwenk has managed it with aplomb, turning out some of the most interesting cocktails of the year.

Back in the summer, this vegan/vegetarian restaurant and bar was the first to plant its flag in Midtown's new OneC1TY development, and the crowds have been flocking ever since for unique plant-based offerings and unexpectedly creative cocktails.