A celebration of eating at America’s gas stations, with all the sweet, salty, crunchy, and caffeinated things you need to top off your tank

There are few places in America where our needs and wants collide in such effortless fashion as the get-it-all, do-it-all gas station. Your car needs things: fuel, for one, or air, or wiper fluid. We, then, typically want things: Hot Cheetos or sour Skittles or nachos or coffee (both want and need) or a hubcap-sized diner breakfast or some tacos to go. (OK, you probably really need that bathroom.) In and among the fluorescent-lit pump lines, gleaming aisles, and adjoining dining rooms of the great American gas station, we — and our vehicles — can truly have it all.

The utilitarian glory of fuel stops is nothing new, but there’s a good chance you and your stomach (and upholstery) experienced it more than usual over the past year. With air travel curtailed due to COVID-19, car trips were the preferred mode of transportation for 97 percent of Americans last summer, and this year nearly 70 percent of American travelers are still planning to stick to the road. That means a lot more chances to wander the Chevrons and Texacos and Shells and Mobils and BPs and all the micro-regional stations of this country, exploring the wonderful ways the mini-marts and adjacent (and surprisingly ambitious) eateries keep our literal and metaphorical tanks full.

Gas station eats provide a unique window into a region and a community, reflecting local tastes (Salmon jerky in the Pacific Northwest! Boiled peanuts in the South! Wawa!), demographics, and immigration patterns. Gas stations have historically been a valuable entrepreneurial foothold for immigrants in America, and today you’ll find some of the best sharska saag, tamales, lamb kabobs, and dak bulgogi sold alongside lotto tickets and 5 Hour Energies at gas stations nationwide. The parking lots, too, are their own kind of commercial real estate, hosting taco trucks and food carts for the steady stream of customers on their way to, or from, somewhere.

So as many of us get ready to pack up the wagon for the big, shiny, escape-filled (and hopefully vaccinated) summer we all deserve, let’s take a moment to celebrate the edible delights of the rarely lauded but undeniably clutch American gas station, there whenever and wherever we need it — with everything we want and more. 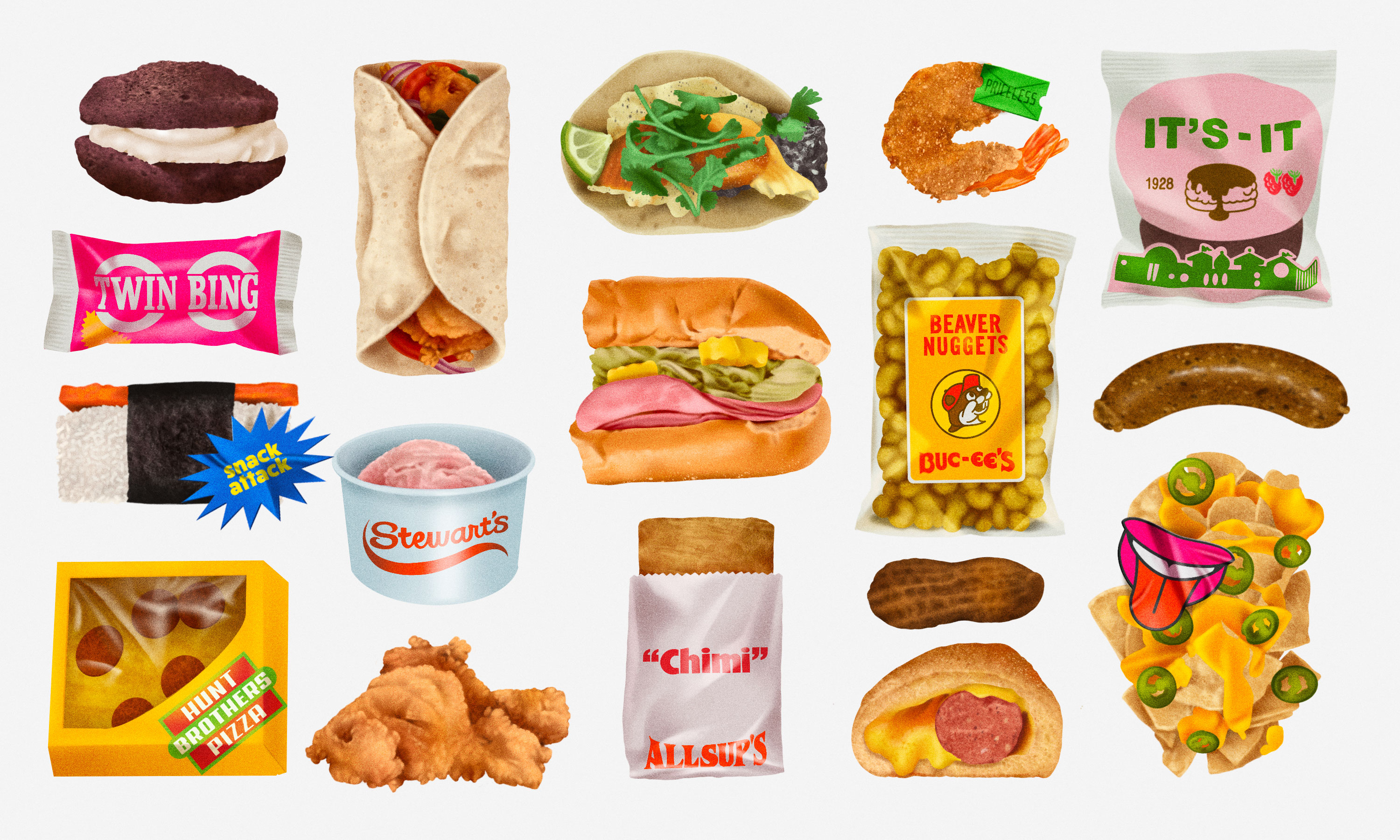 From Buc-ee’s Beaver Nuggets to 7-Eleven Spam musubi, these are some of the best bites worth pulling off the interstate for. 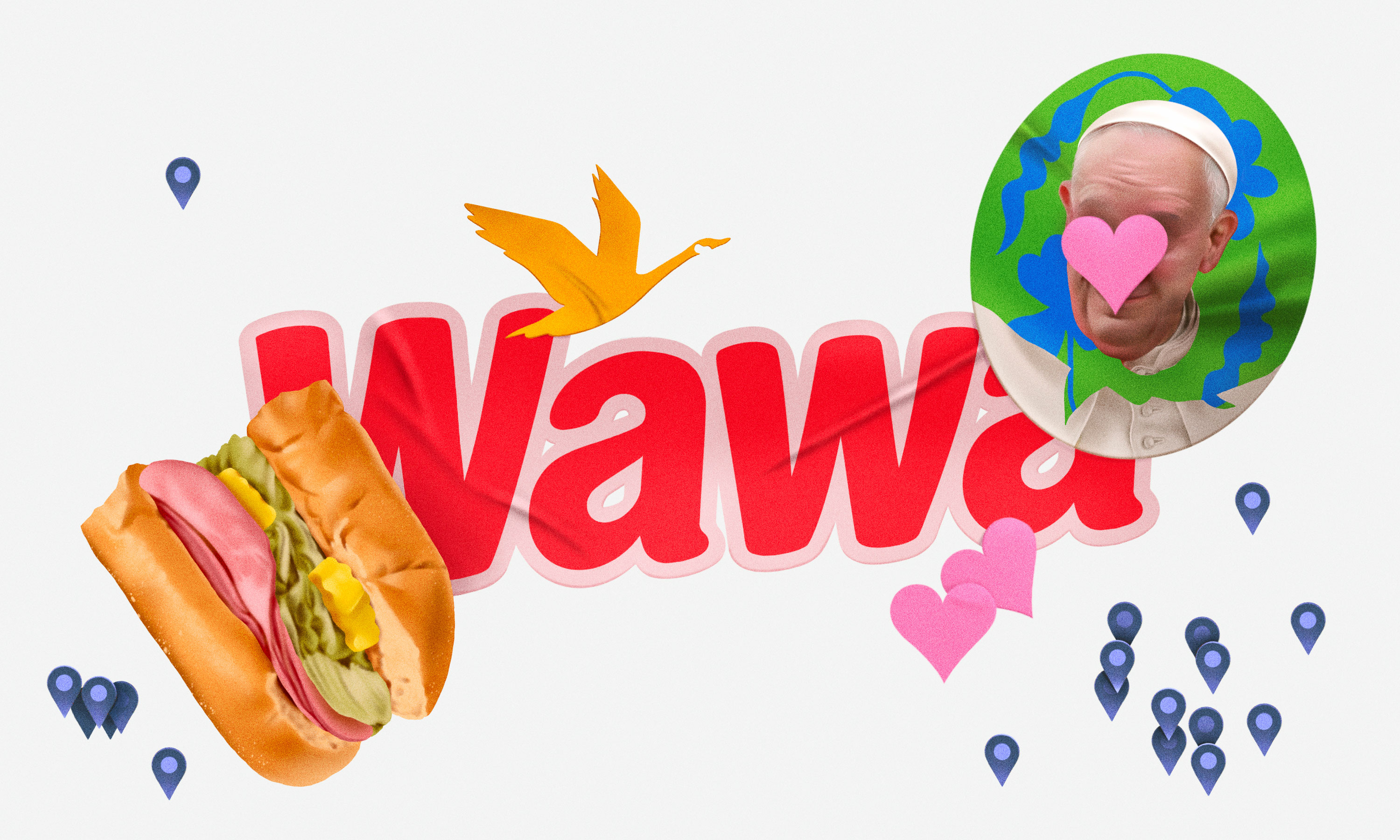 The Touchscreen Sacrament of Wawa

The cult of Wawa extends far beyond what’s usual for a regional chain. But for me, what makes it truly great is how it represents the best of what Philadelphia has to offer. 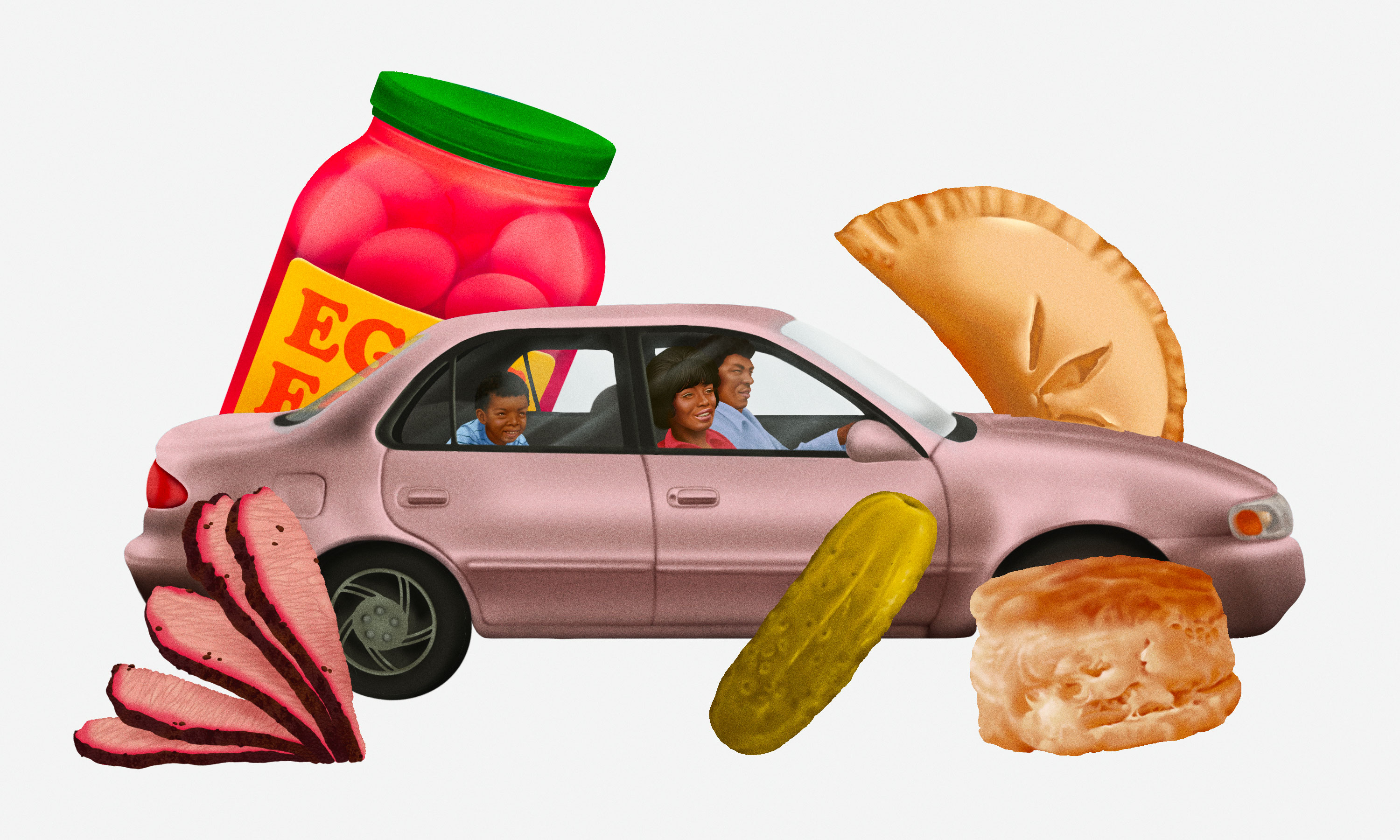 A Safe Place to Fill Up

For the first half of the 20th century, hungry travelers couldn’t do better than a roadside tea room, which created a social space between major cities for America’s pioneering female drivers.

The Teenage Wasteland of Cumberland Farms

As a teenager, there was no better way to “look cool” than by casually drinking coffee. In Massachusetts, that meant iced coffee from the state’s favorite chain gas station.

Thanks to its geographic location in the middle of lower Pennsylvania, Breezewood’s gas stations offer a wide array of the best potato chips the country has to offer. 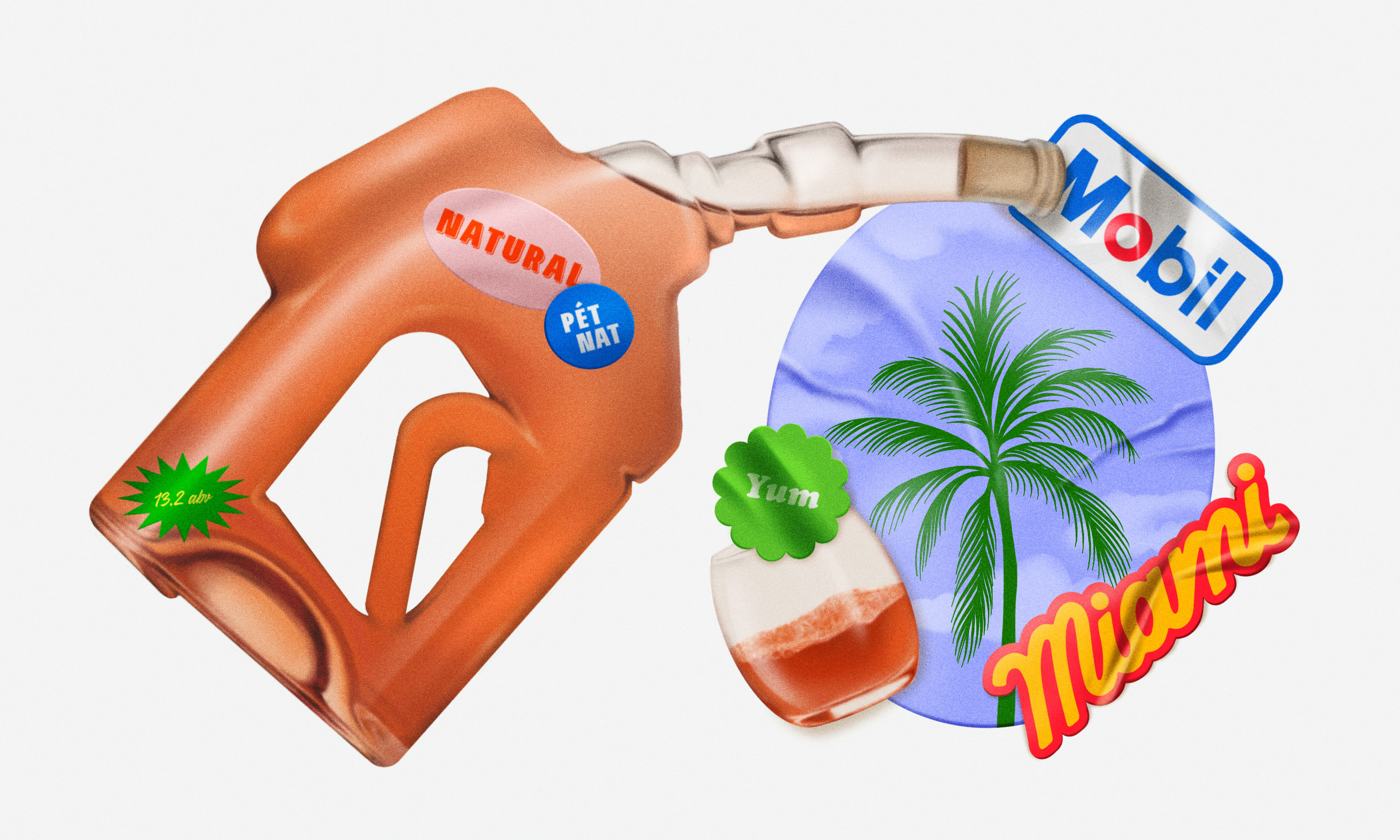 Sometimes the Best Wine Shop Is a Gas Station

In many cities, the local pump stop is the place where you can pick up bottles made by small producers. 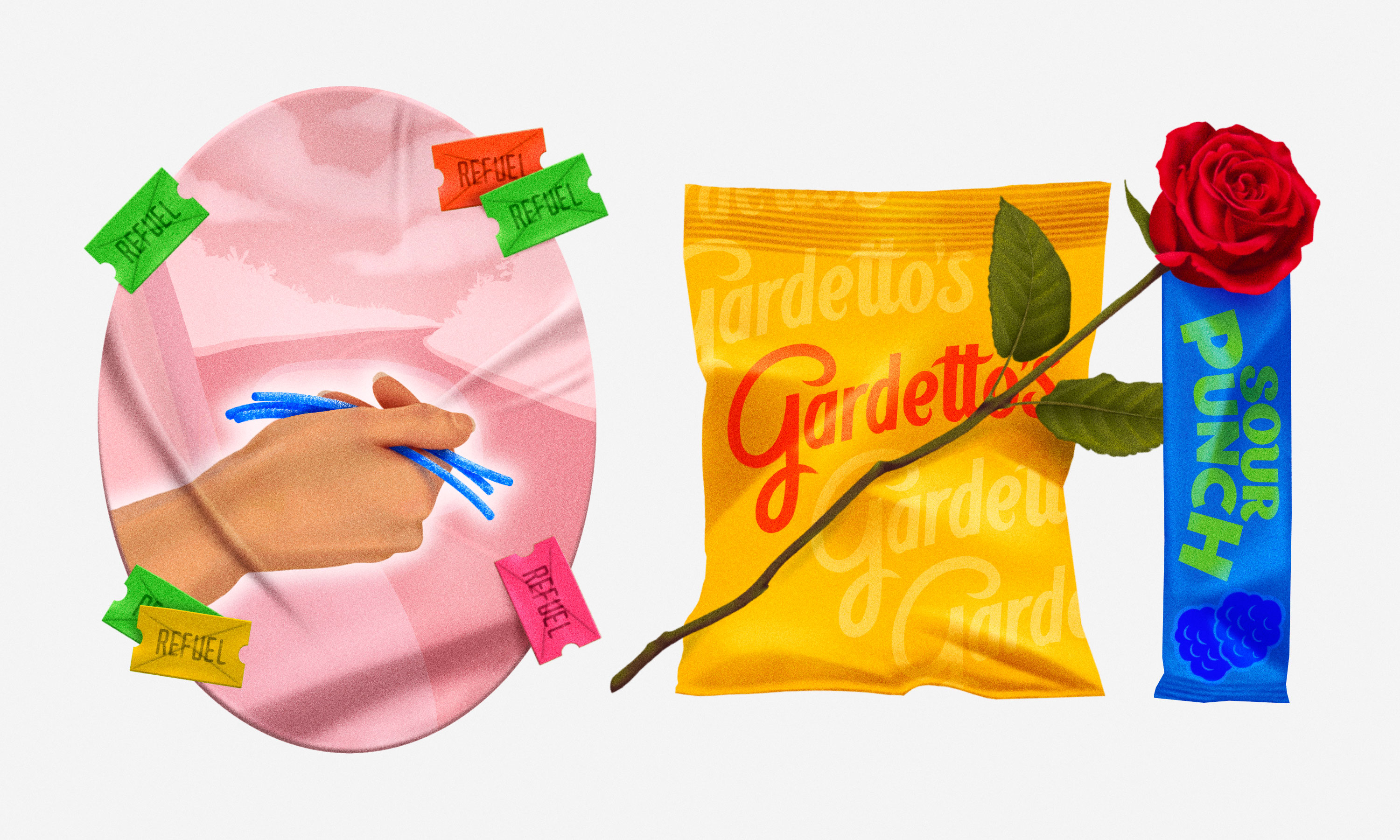 I found the formula for road trip bliss and its alternating bites of Gardettos and Sour Punch Straws. 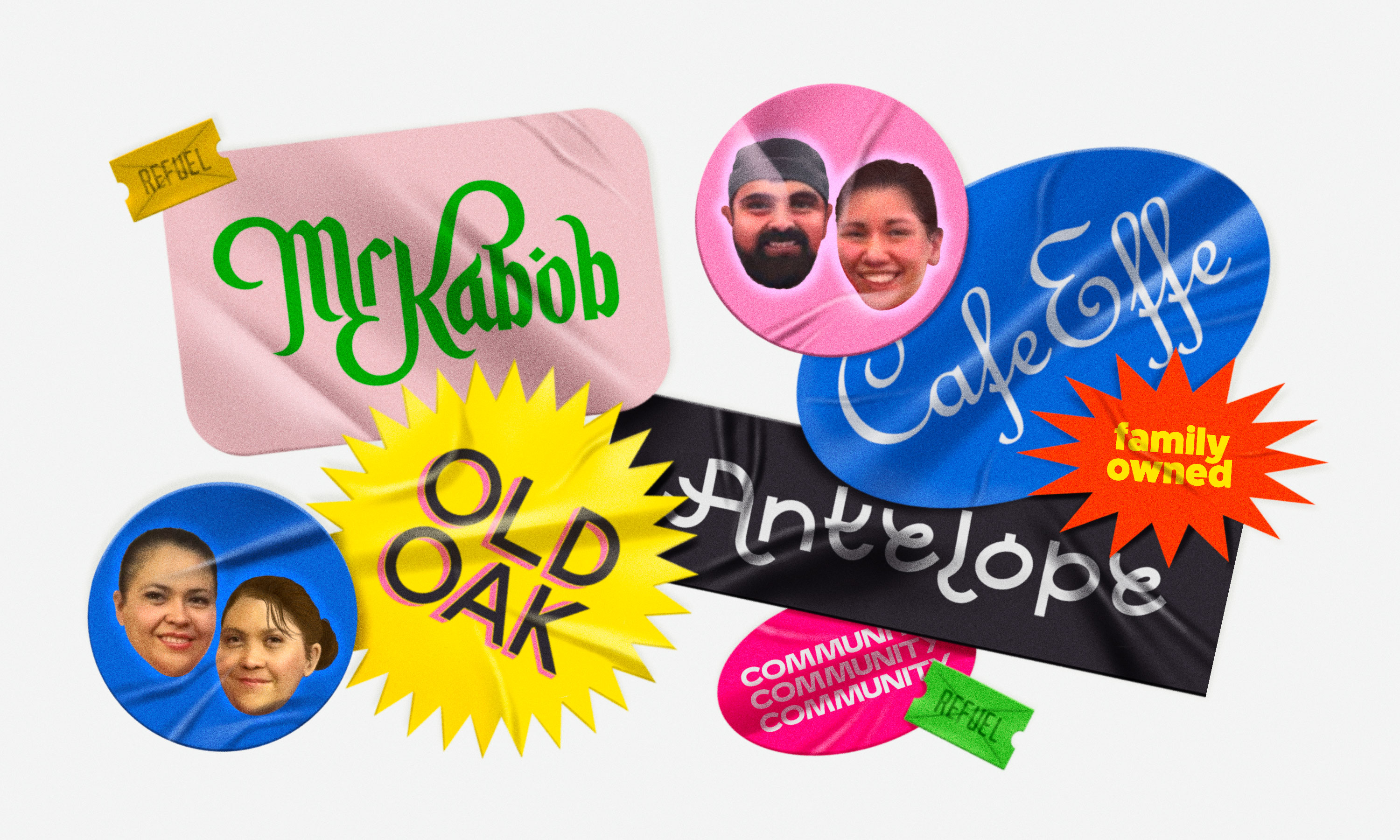 The American Dream in the Back of a Sunoco

Thousands of restaurants in gas stations and truck stops are owned by immigrants selling the kinds of comfort foods they wish they could find outside their own homes. 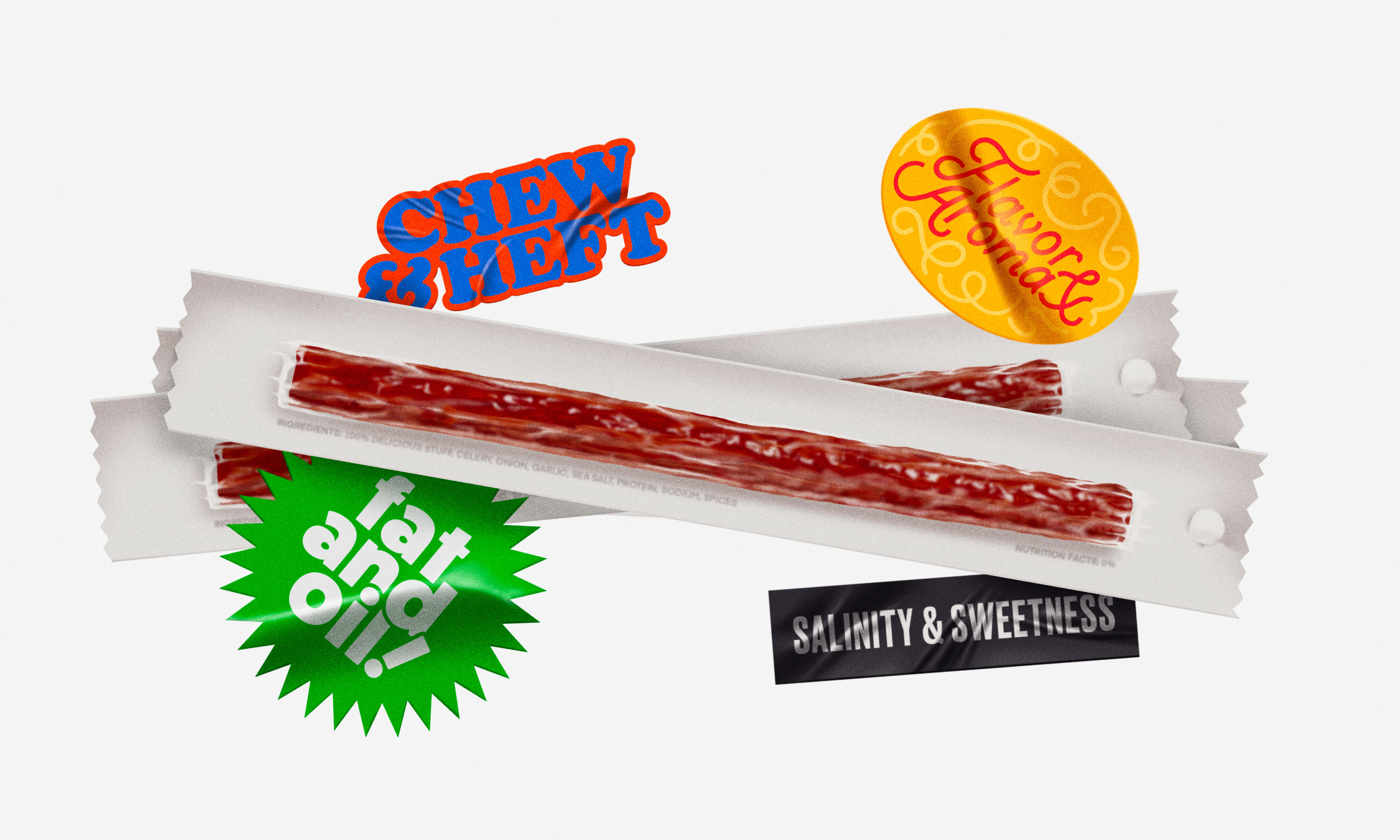 All the Jerky, Ranked

From Urban Cowboy to Slant Shack, from mushroom to beef, which brand reigns supreme?

Musubi With a Side of Petrol

The superiority of Hawai’i’s gas station fare has a lot to do with the state’s close ties to Japan, where convenience store snacking is an art unto itself.

Austin’s best Mexican and Central American street food can be found along Rundberg’s Taco Mile. But why don’t more people know about it?

Yosemite’s Cool, But Have You Seen the Gas Station?

At a gas station on the way to California’s most famous national park, Whoa Nellie Deli makes food far more ambitious than it needs to be, with views that are even better. 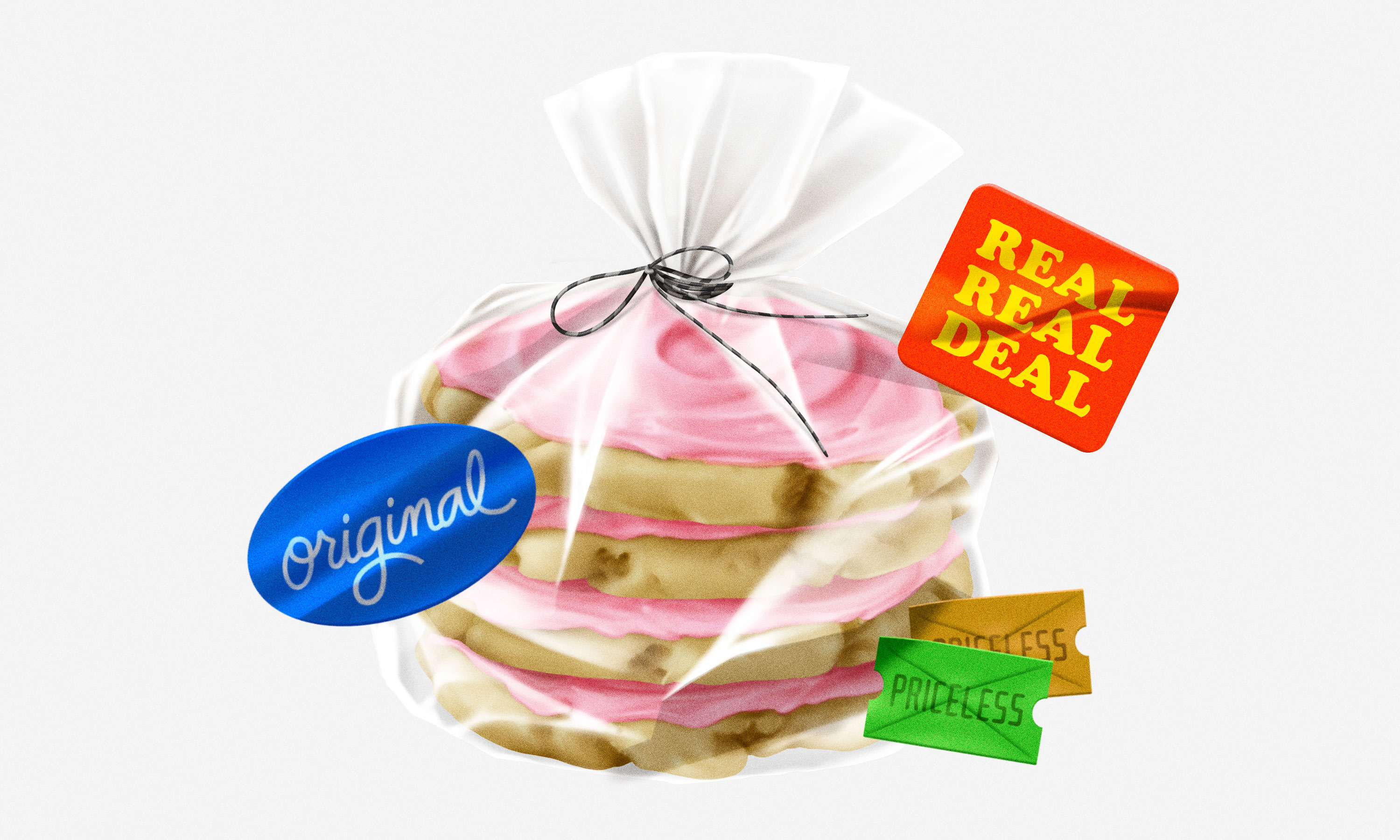 Several chains, including Dutchman’s and Swig, offer the pastel, sprinkle-topped cookies. The question is: Who baked them first?

An Oasis of Beer and Diesel

Panamint Springs Resort offers the only fuel, lodging, and food within the 65-mile long Panamint Valley. So who ends up there?