Black people are foundational to the culinary identity of the United States. This is the thesis of African/American: Making the Nation’s Table, the upcoming exhibition from the Museum of Food and Drink (MOFAD). With text, historic artifacts, commissioned artwork, and immersive experiences, the MOFAD exhibition traces this influence throughout all spheres of our food system: from agriculture and distilling, to the movements that spread food traditions across the country, to the individual chefs, cookbook authors, and inventors who have had an undeniable impact on the way we eat.

The scope of these contributions is immense, and provides ample inspiration for the stories you’ll find here — stories that outline the myriad ways Black people, despite their expertise and innovations in the food space, have had to fight for recognition and support. Among these, there are stories that question the erasure of Black people from the discourse around some of its most celebrated food and drink, as with James Bennett II’s piece on why it’s “disingenuous, factually incorrect, and socially irresponsible to peddle that lily-white narrative” of craft beer, along with stories that celebrate the undersung pioneers of the African-American culinary canon. “Black people were embedded in every aspect of society in this country. We’ve always been there,” says Osayi Endolyn in a discussion of the first African-American cookbook author, Malinda Russell, “but stories like Malinda’s give us permission to really lock into that even more.”

And as we hear these stories, our perception of American cuisine can evolve. The notion that African Americans are responsible for Southern food, which in itself is perhaps the most American food, is now well established to the point of oversimplification — but taken in sum, the stories contained here and within the MOFAD exhibition should convince anyone that Black folks made the nation’s table, full stop. So, as Dr. Jessica B. Harris, the lead curator of the exhibition, writes in the following introduction:

“The next time someone says, ‘African-American food is American food,’ just quietly think on this and all those folks, and nod your head, and say yes.” 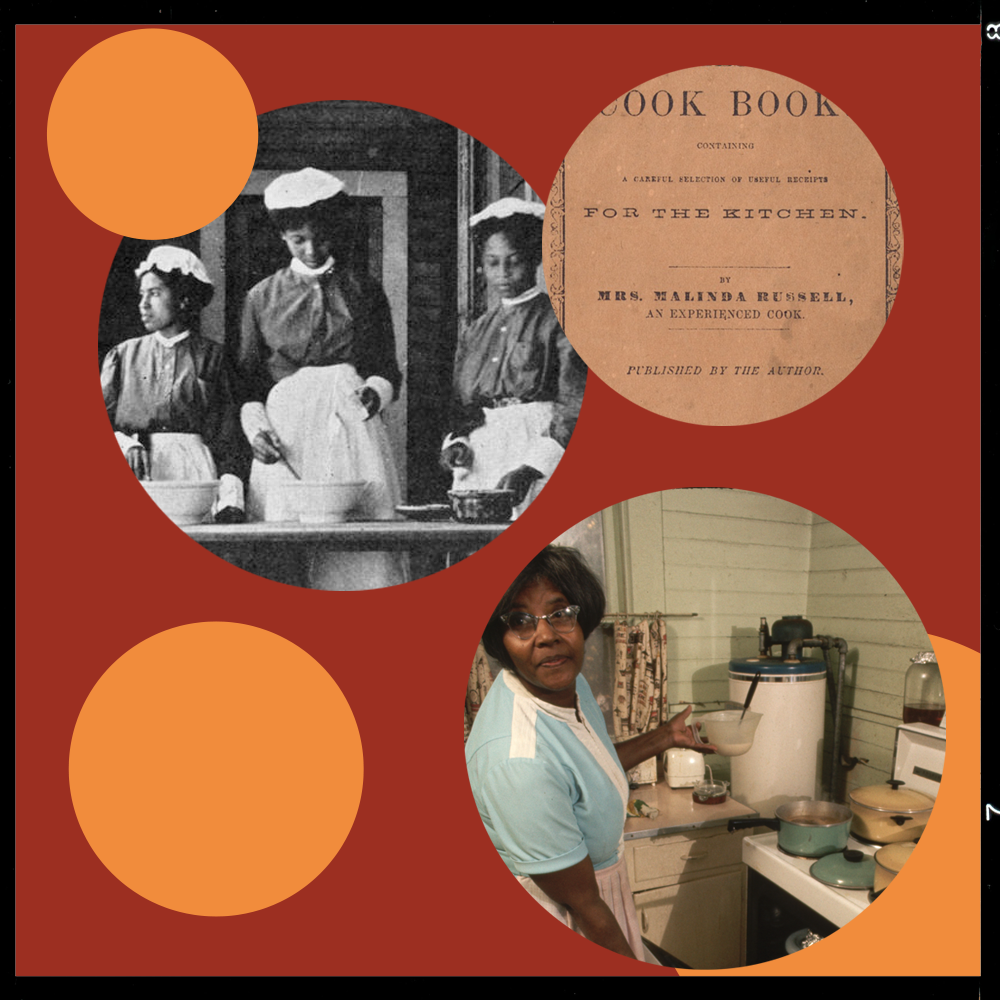 The Legacy of Malinda Russell, the First African-American Cookbook Author

Malinda Russell’s A Domestic Cookbook offers more than culinary advice. It also gives clear attribution to figures who are typically
erased or lost to history. 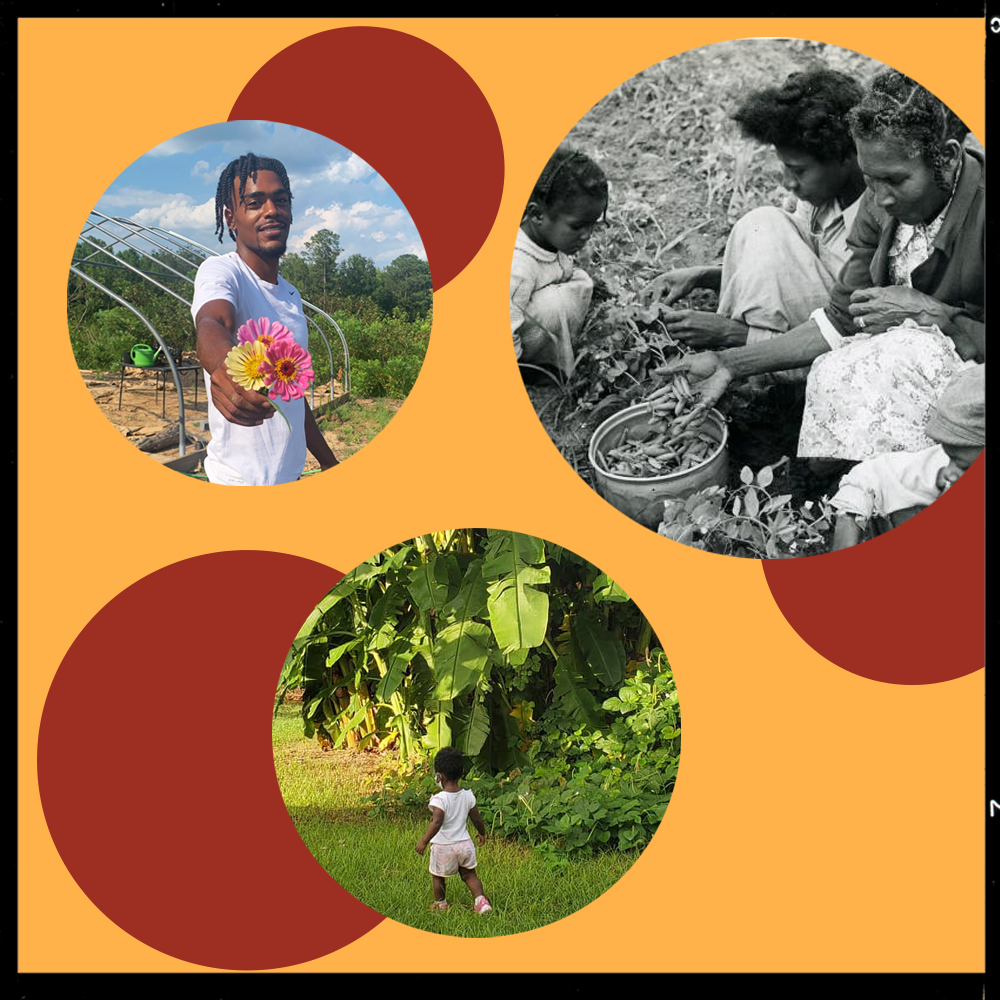 Black-Owned Farms Are
Holding on by a Thread

Racial discrimination has long contributed to the steady decline of Black-owned farms in America, but a movement to grow those numbers may soon be bolstered by real support 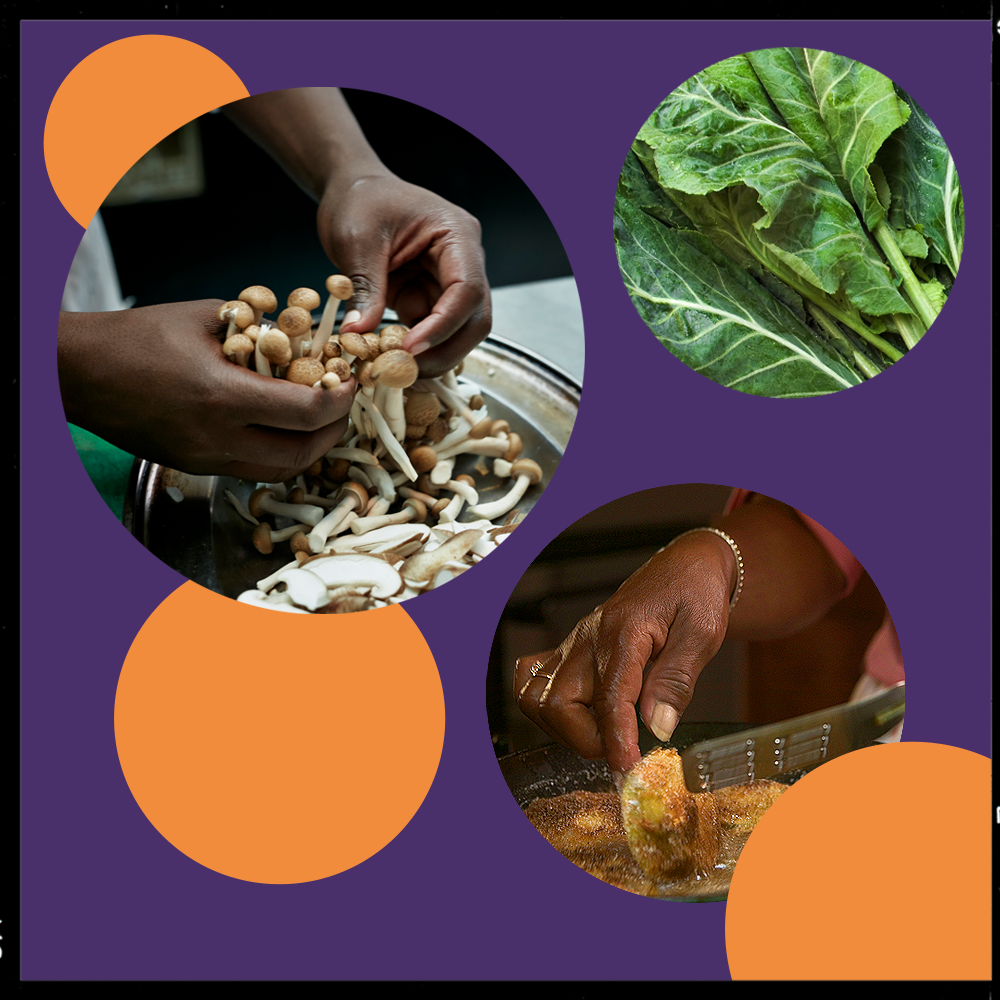 The Pop-Ups Celebrating Blackness in Food

With pop-ups like Honeysuckle, Black Feast, and the Vegan Hood Chefs, Black innovators engage
with food for a greater purpose 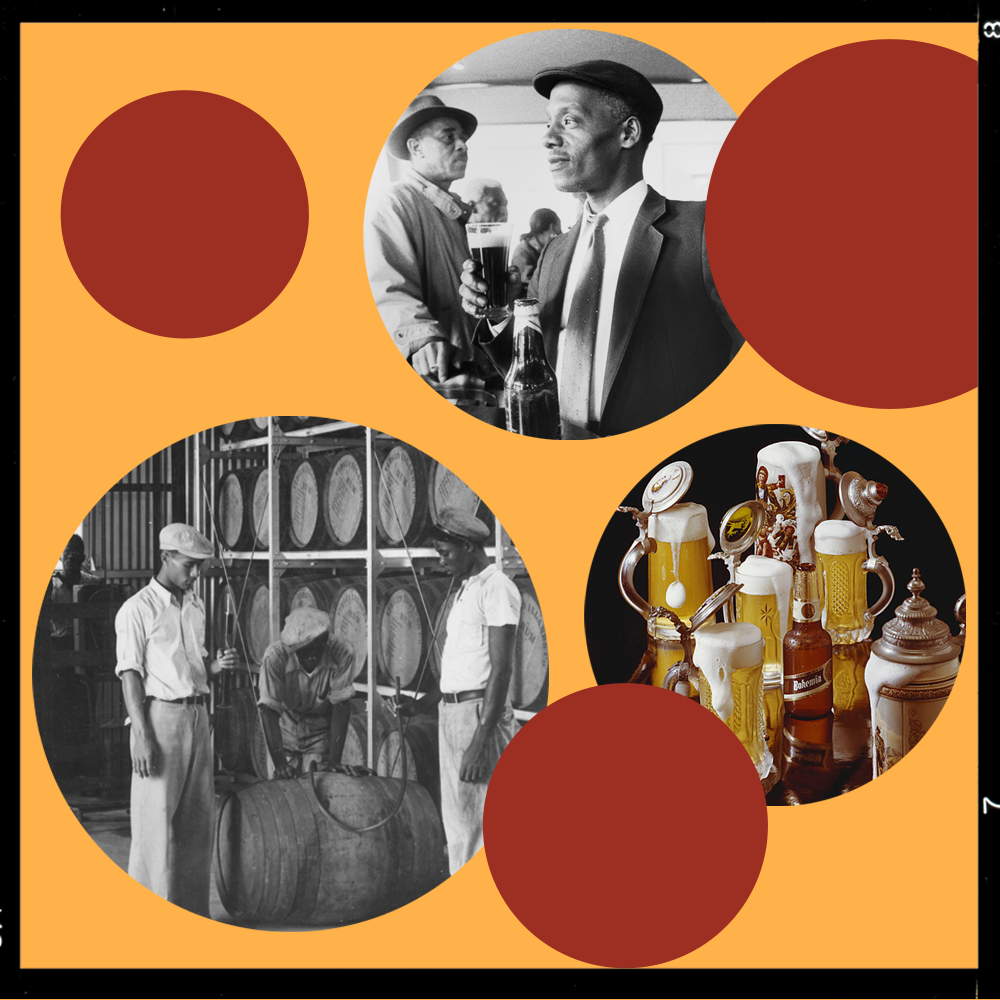 ‘We’re Reclaiming Beer Because It’s Ours’

The overwhelmingly white image of
beer culture erases a much longer,
far-reaching narrative of Black brewing 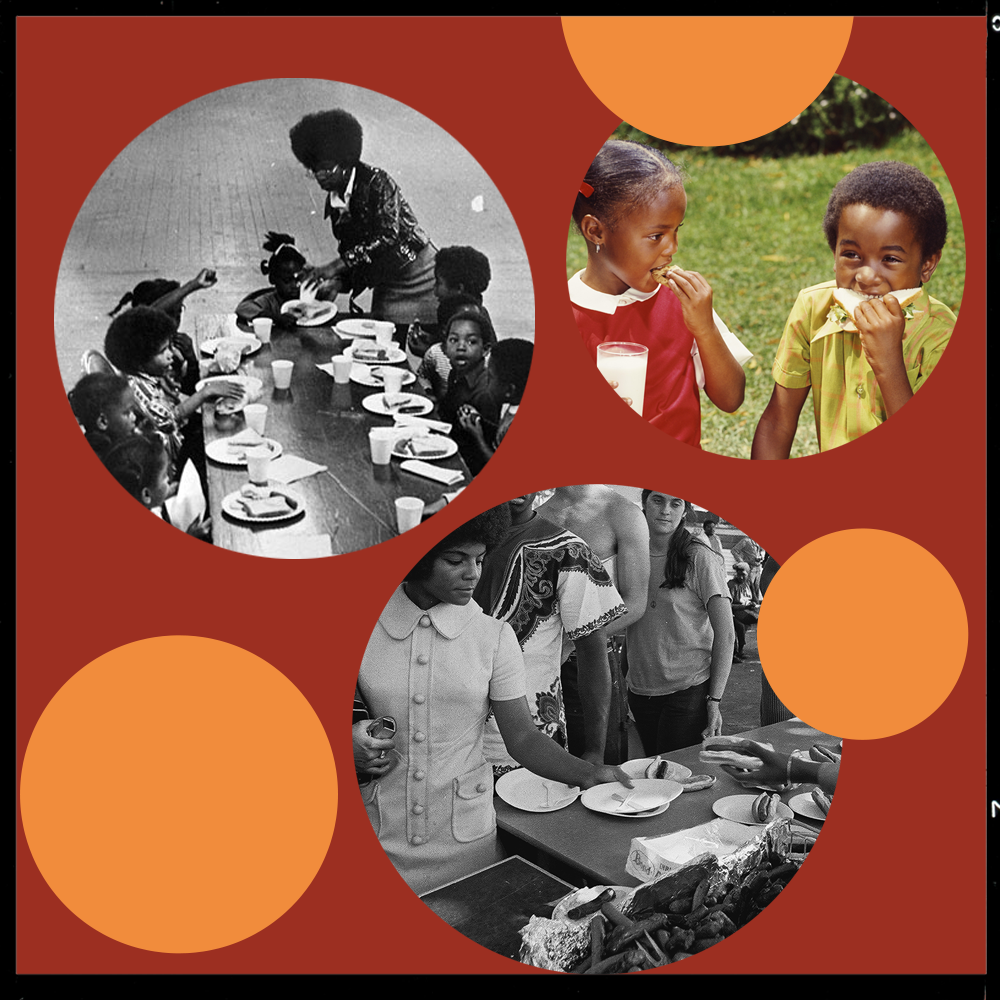 What It Means to Build Our Own Table

The freshest news from the food world every day
SUBSCRIBE