The island of endless eating that’s too delicious to miss

Share All sharing options for: The Eater Guide to Taipei

Taiwan is, first and foremost, an island. It’s surrounded by three different seas; boasts unique biodynamics, with its own endemic species of creeping fig and mountain peppercorn; and has nurtured a distinct and vibrant culture, one that melds the influences of all the groups who voyaged to get there — including overlapping periods of colonialist rule by the Dutch, Spanish, Japanese, and Chinese.

But functionally, Taiwan is more a crossroads than an island. It is bound by strong, troublesome ties to China, its neighbor to the west, which puts Taiwan in a state of political and societal limbo; neither China nor the U.N. officially recognize it as a free and sovereign nation. In the midst of the uncertainty, one of Taiwan’s most recently in-demand exports — its food — has emerged as an important cultural anchor, and the country’s capital city, Taipei, its electrifying epicenter.

Each night, hallmarks of Taiwanese cuisine are devoured throughout Taipei’s humming night markets, hot pot restaurants, and beef noodle soup shops. The basil-flecked melange of sugar, spices, and deep umami that we’ve come to know as Taiwanese food is an edible scrapbook of its past several hundred years, from the Japanese-derived bentos that are a beloved train station staple to the so-called “Taiwanese hamburger,” a sticky-sweet pork belly bun that originated in China’s Fujian province.

The influences may be far-flung, but the way they’ve come together in Taipei is inarguably, unmistakably, exclusively, delectably Taiwanese. And like the xiao chi (little eats) its denizens consume with gusto throughout the day and into the wee hours, Taipei has a character all its own, with a mix of Japanese and Chinese architectural styles, world-class public transportation, and a 24-hour eating culture that borders on maniacal.

In truth, you hardly need a guide to eat well in Taipei. Just step out your door and enter a ceaseless sidewalk bazaar of scallion pancakes, skewered meats, shaved ice, and boba. By the same token, logistics and planning can help you avoid sensory — and digestive — overload. Eater’s Guide to Taipei hones in on all the most utterly essential, locally endorsed ways to get your fill. Plus, we’ve put together a comprehensive collection of explainers, features, and essays — all written by locals — providing the crucial context needed to get the most out of every mouthful. 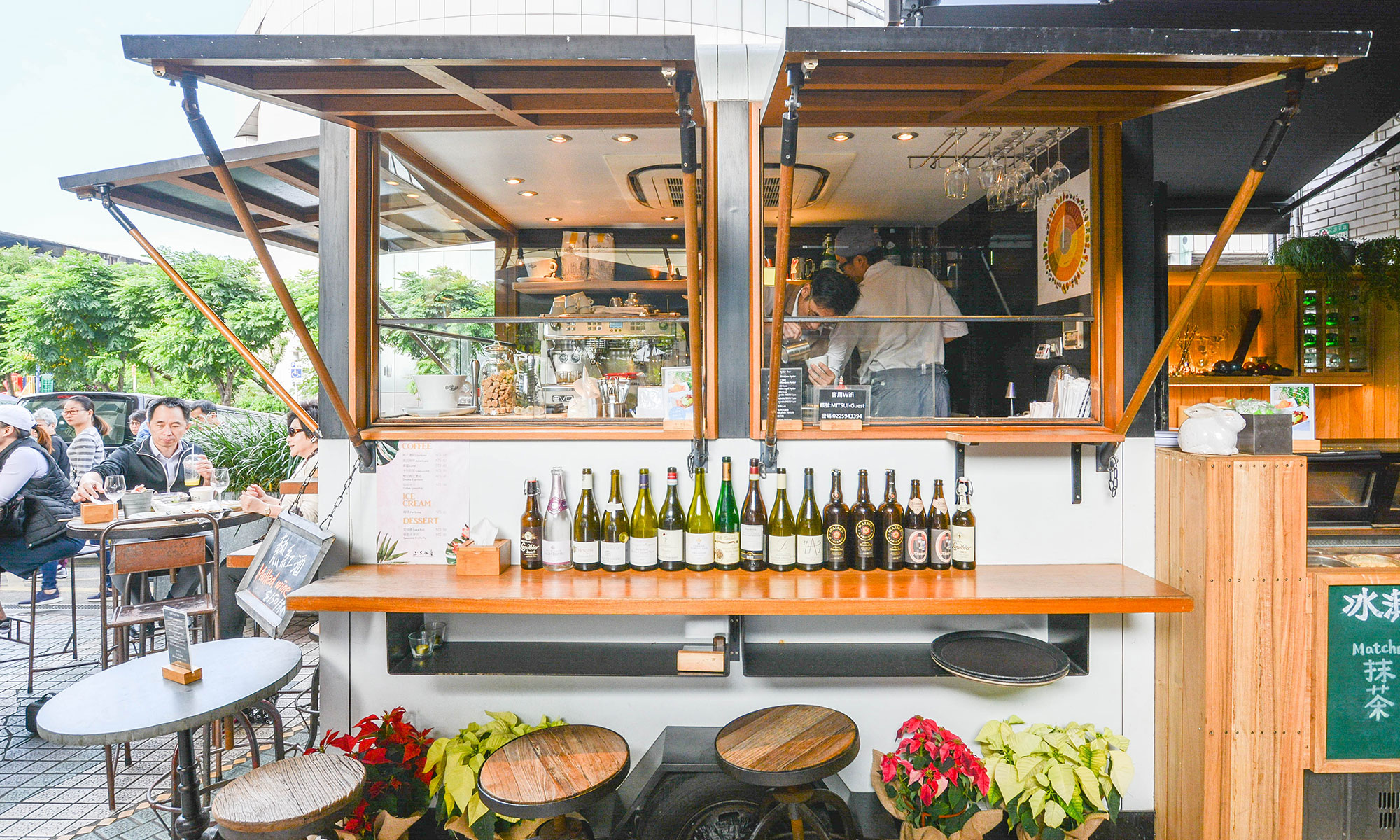 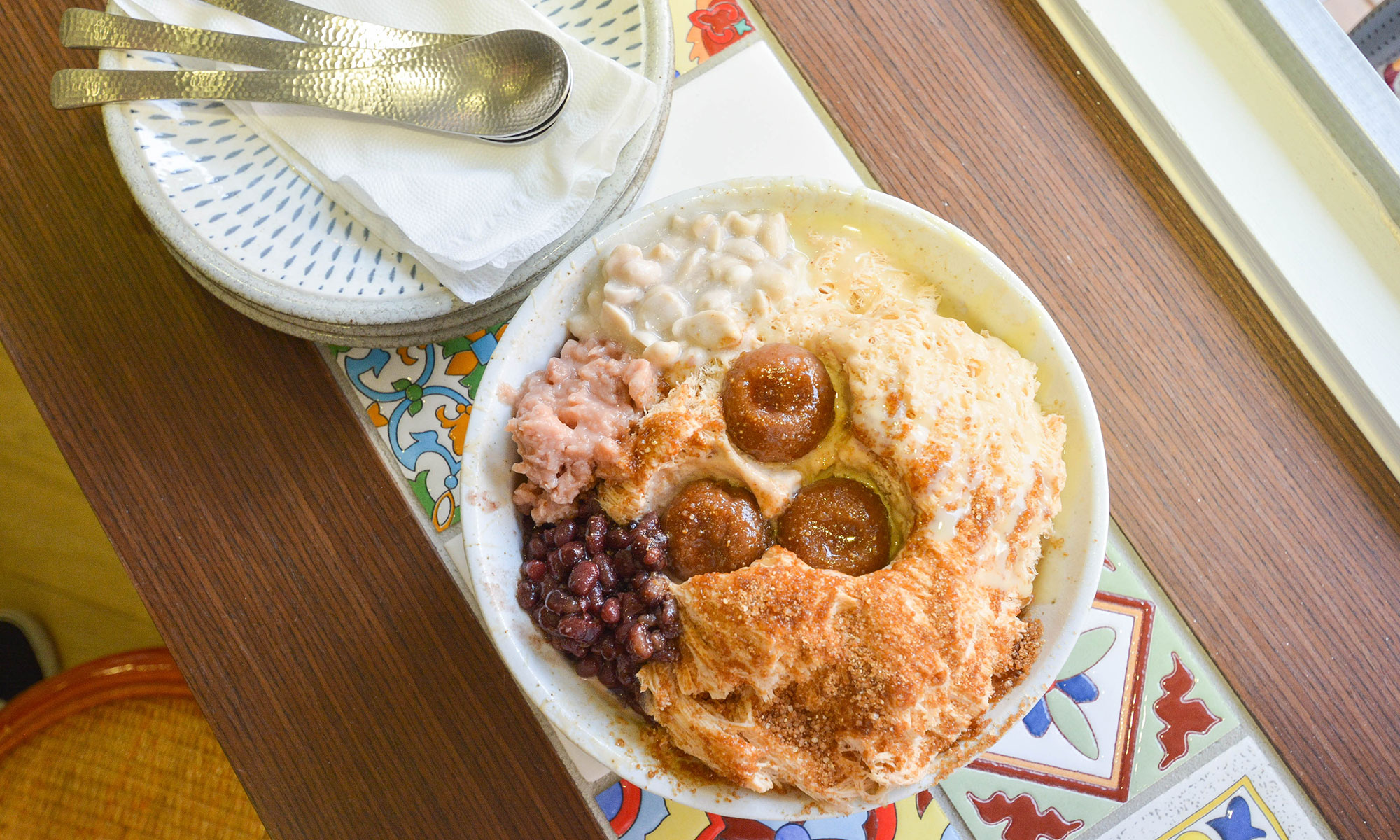 Everything to Know About Eating in Taiwan 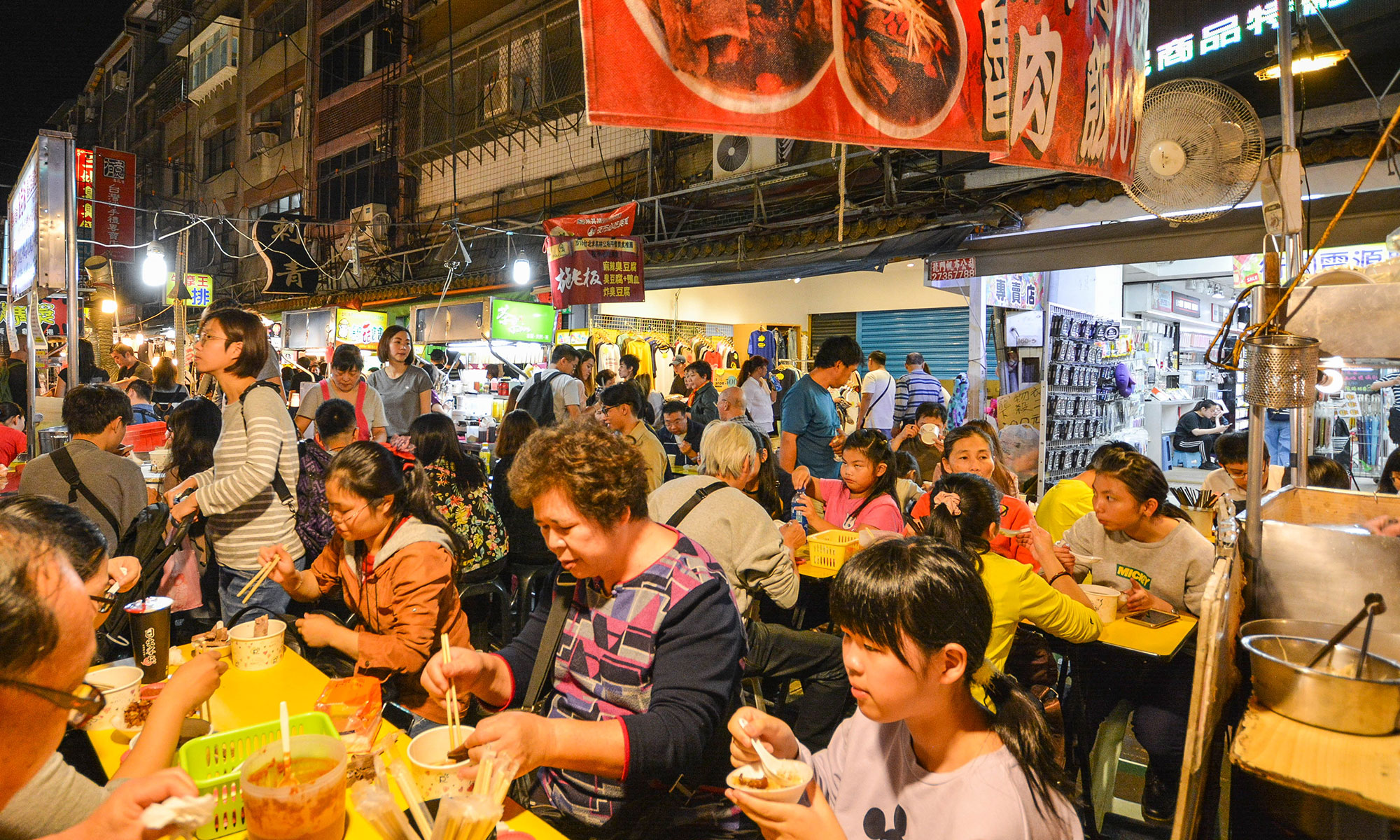 A Perfect 24 Hours of Eating 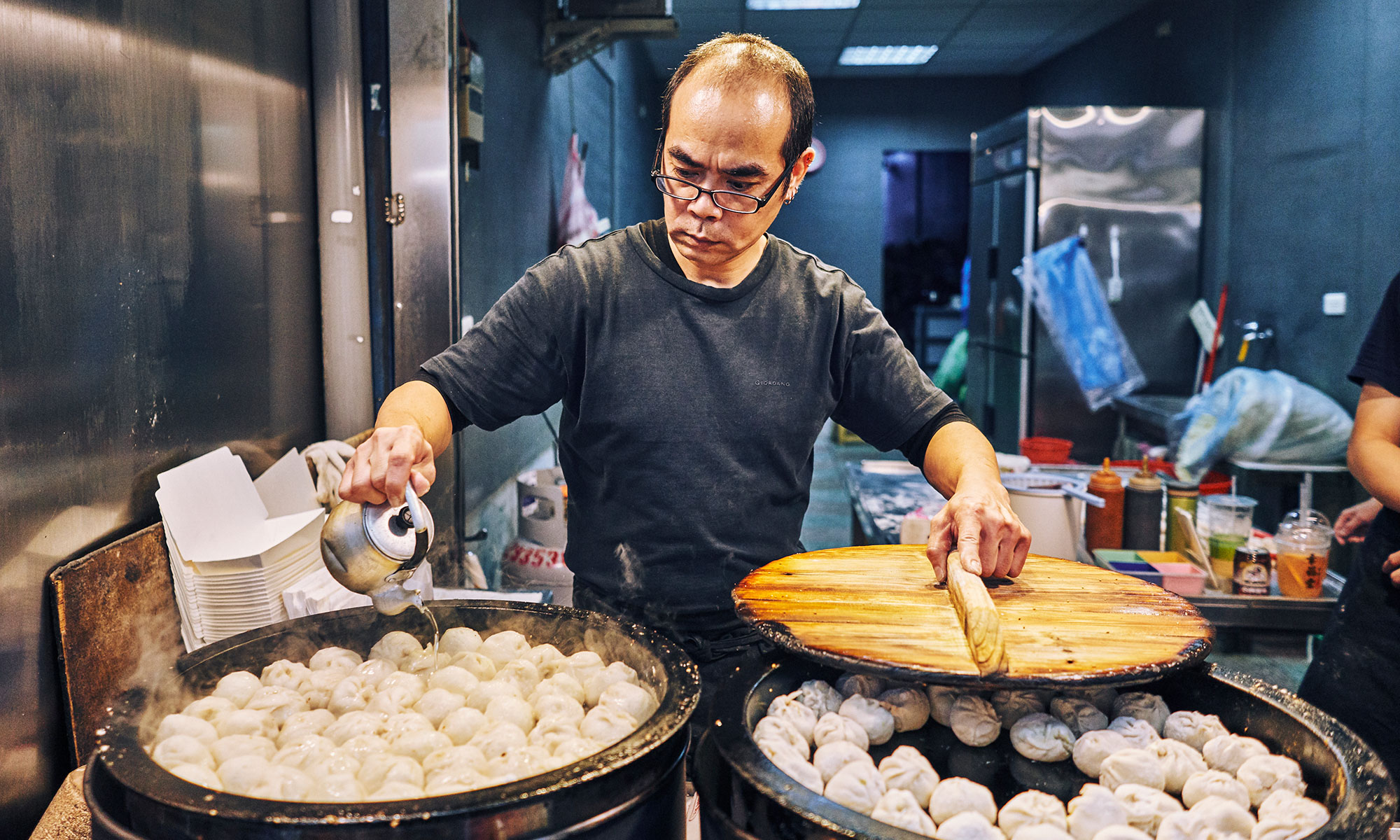 The Superstars of Street Food 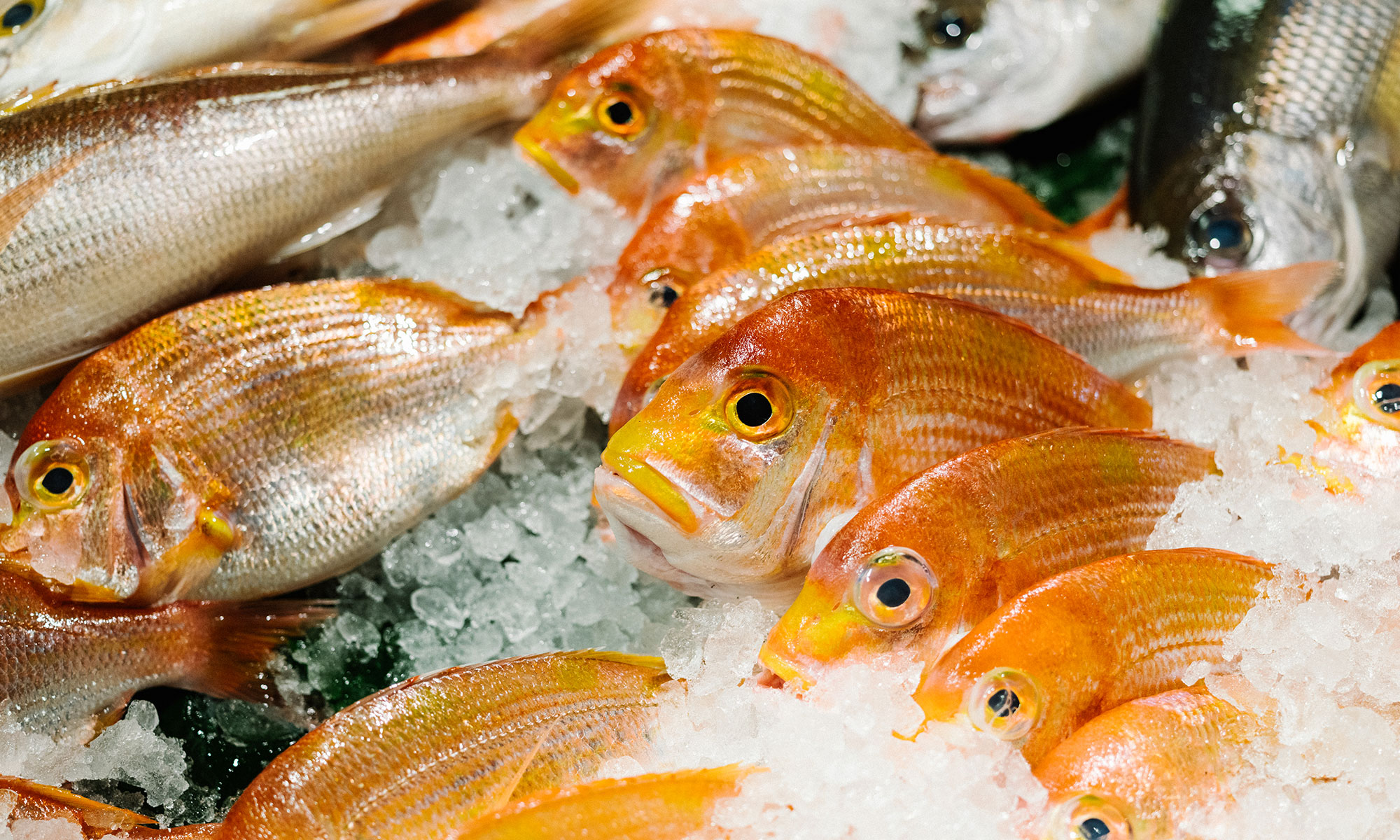 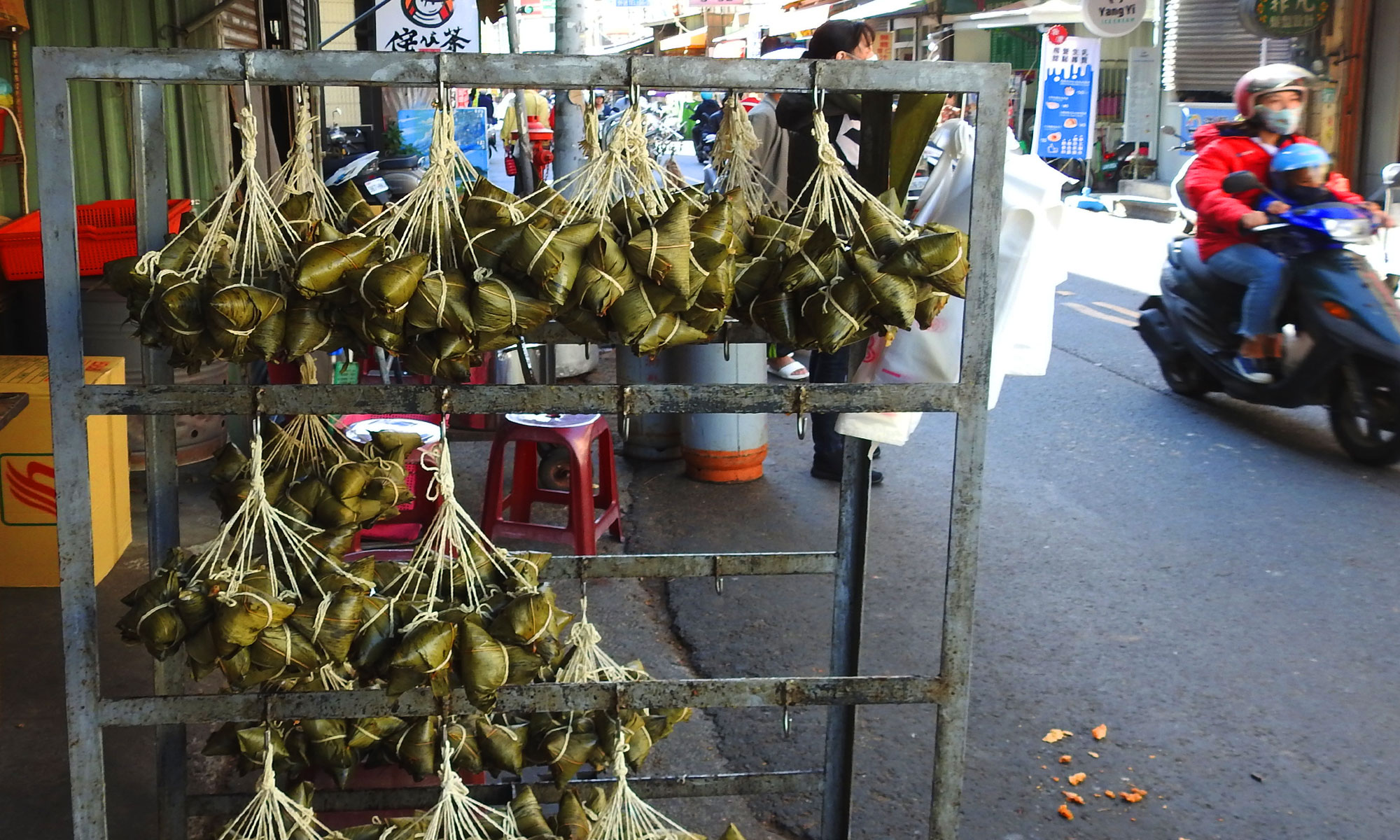 An expert boils down the city’s communal dining obsession

All Hail the Taiwanese Train Bento