Here’s how you can get involved

Each spring Food Bank For New York City — New York’s major hunger-relief organization — holds a weeklong restaurant campaign that allows local restaurants and its patrons to get involved in the fight against hunger. Eater is excited to partner with Food Bank and its efforts in this year’s campaign, Eat for Good. 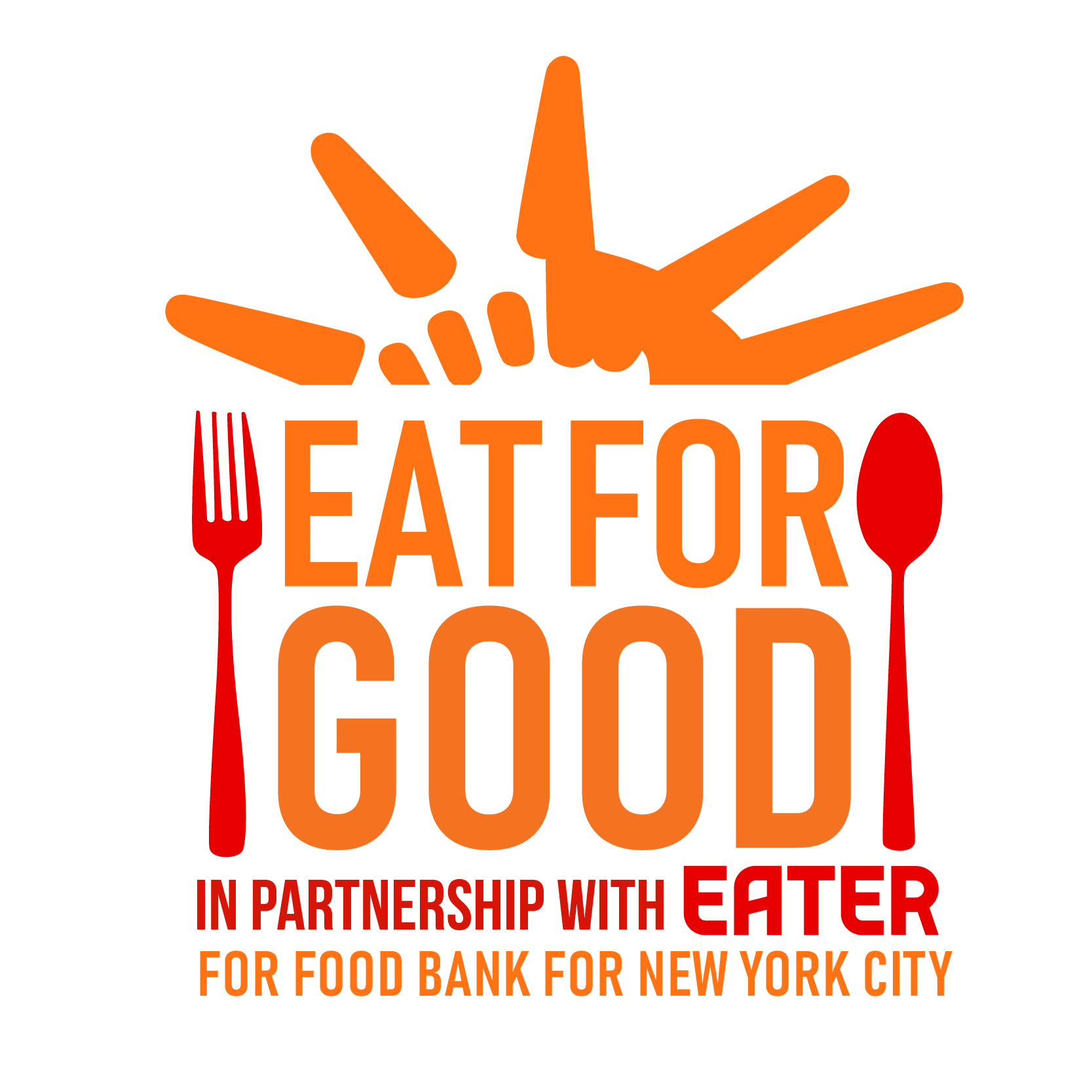 From March 18 to March 24, restaurants participating in Eat for Good will donate five percent of sales to Food Bank’s mission; and we took the liberty of rounding up a couple Eater-approved places in this map.

Food Bank For New York City has been the city’s major hunger-relief organization working to end hunger throughout the five boroughs, providing meals in the neediest communities while raising awareness and engagement among all New Yorkers. If you’re a restaurant owner and would like to get involved in this year’s campaign, there’s still time to sign up.

Disclosure: Eater’s editor-in-chief Amanda Kludt is on the culinary council at Food Bank.