Share All sharing options for: The Eater Guide to the Southwest

Driving through the rugged expanse of America’s Southwest, you can’t deny that there’s a cinematic feel to the place: the painted deserts, grand canyons, rocky spires, and dramatic peaks. The American Indians who’ve called this region home for millennia consider the land sacred. The waves of colonizers who followed, from the Spanish to turquoise-hunting tourists, have all believed in the power of the land in their own ways; spiritual seekers of the ’60s talked about “energy vortexes” throughout the region, and today there’s no shortage of crystal-draped shops selling wares to help you channel them properly.

The point is, the area we call the Southwest — which, for our purposes, includes New Mexico, Utah, Colorado, Arizona, and Nevada — is imbued with a sort of energizing, head-clearing force that you won’t find anywhere else. That includes the food: Blankets of green and red chile sauce are as much a part of the terrain here as the Utah arches and Carlsbad Caverns. Dried or fresh, stuffed, fried, or pureed, chiles are the defining characteristic of the region’s cuisine, an irresistibly rustic blend of Mexican and Native traditions, with a mixed bag of Anglo influences, that have played second fiddle to their cousins, Tex-Mex and California cuisine, for far too long.

So, emboldened by the energy of the land, wherever it comes from, and our wide-open sinuses, Eater has put together a comprehensive guide to the uniquely American food culture of the great Southwest. From an ode to an Arizona late-night burrito standby to an argument for the culinary greatness of Phoenix to a Mexican food-fueled road trip along the region’s very own chile highway, here Eater celebrates the deep, diverse flavors of the Southwest. Plus, we pinpoint the very best places to eat in 14 of the area’s most popular destinations, including Santa Fe, Aspen, the Grand Canyon, Park City, Bryce Canyon, and Taos. It’s a lot to take in, but as with those chiles, just give in to the burn. 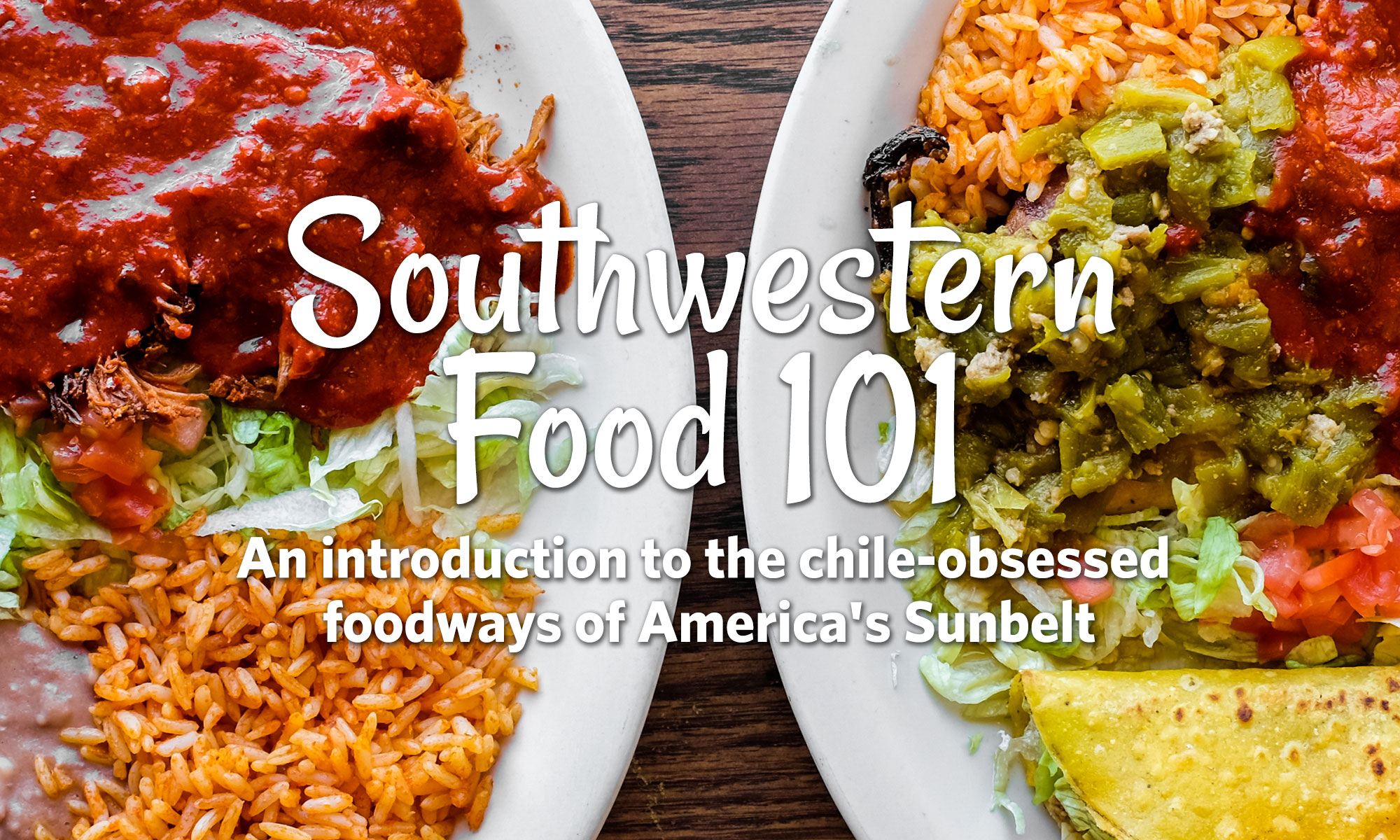 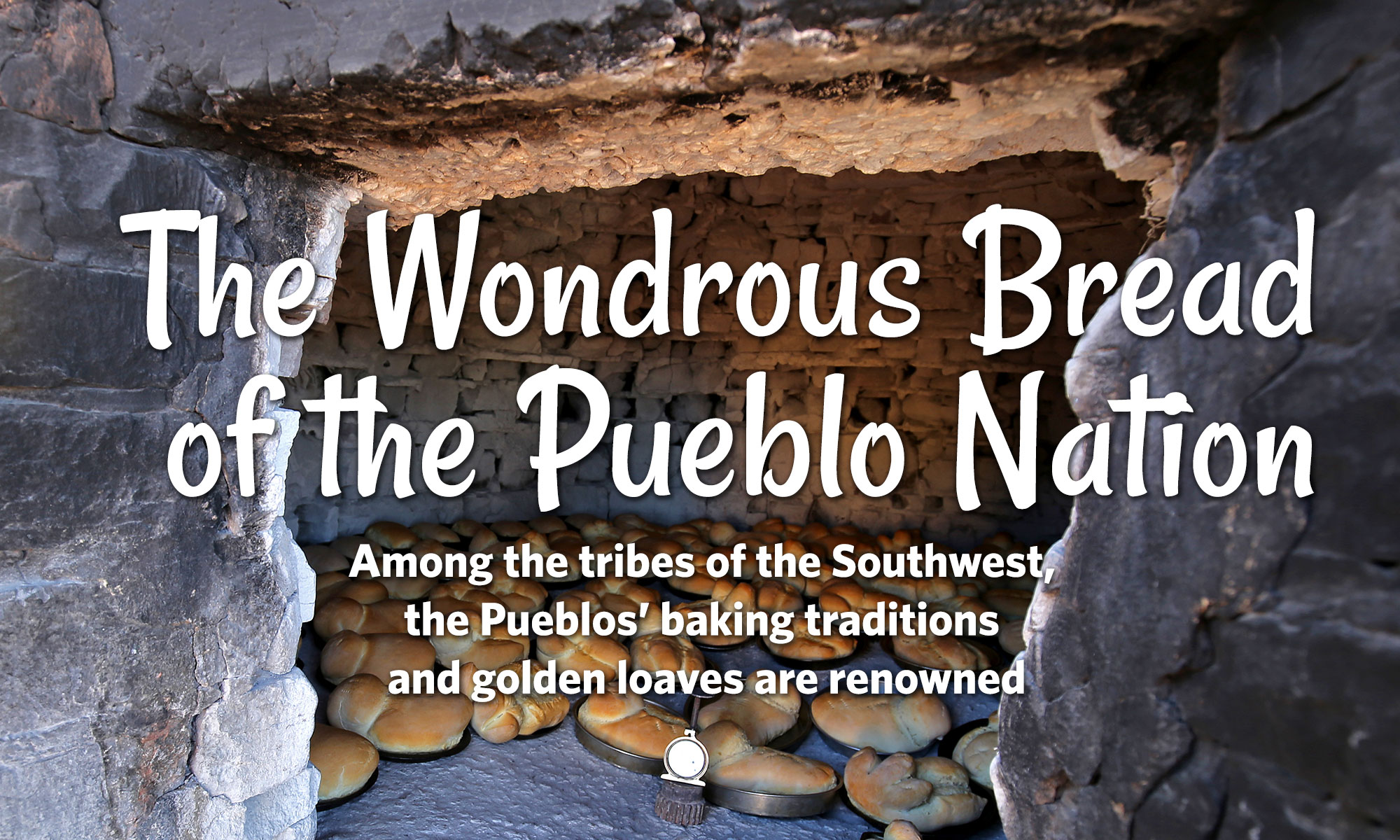 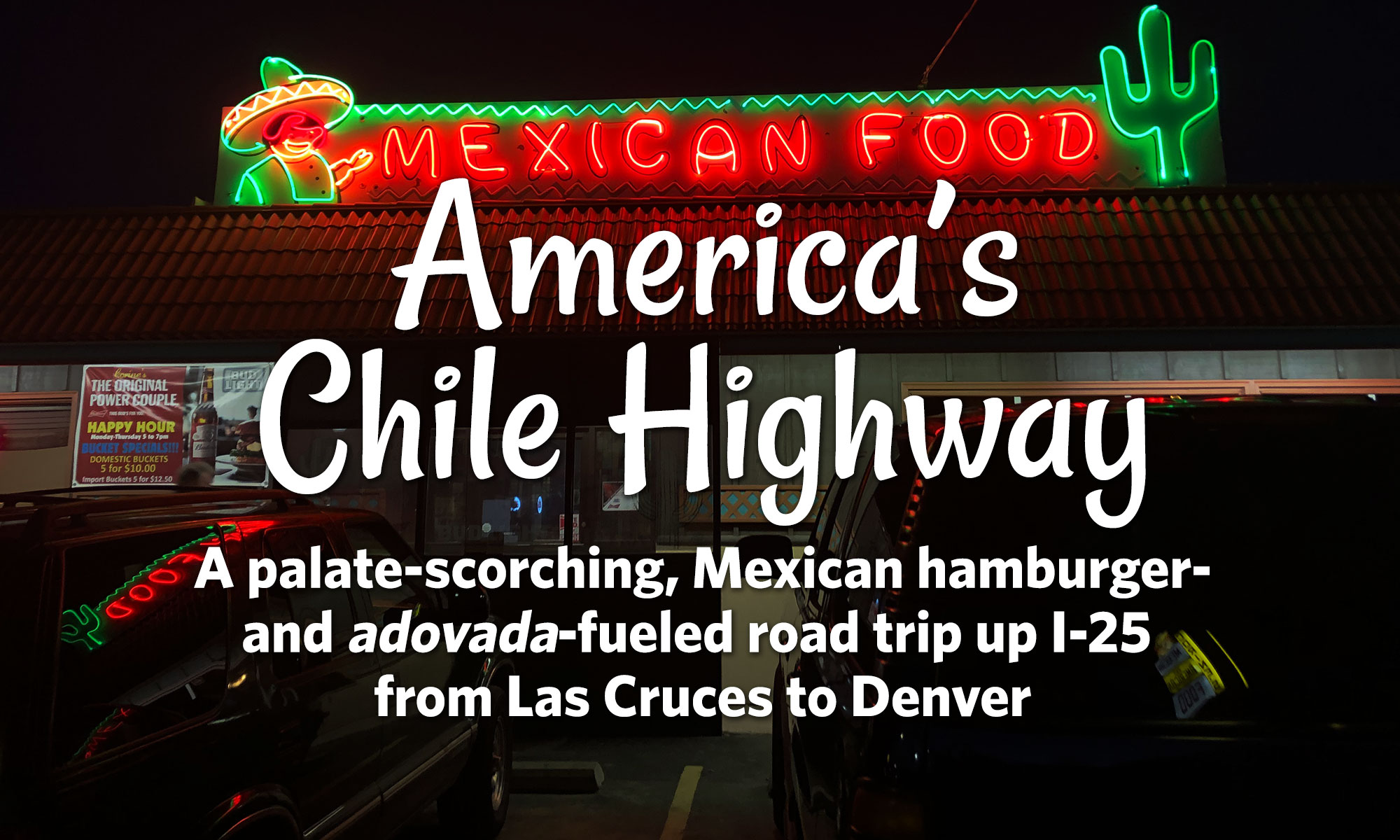 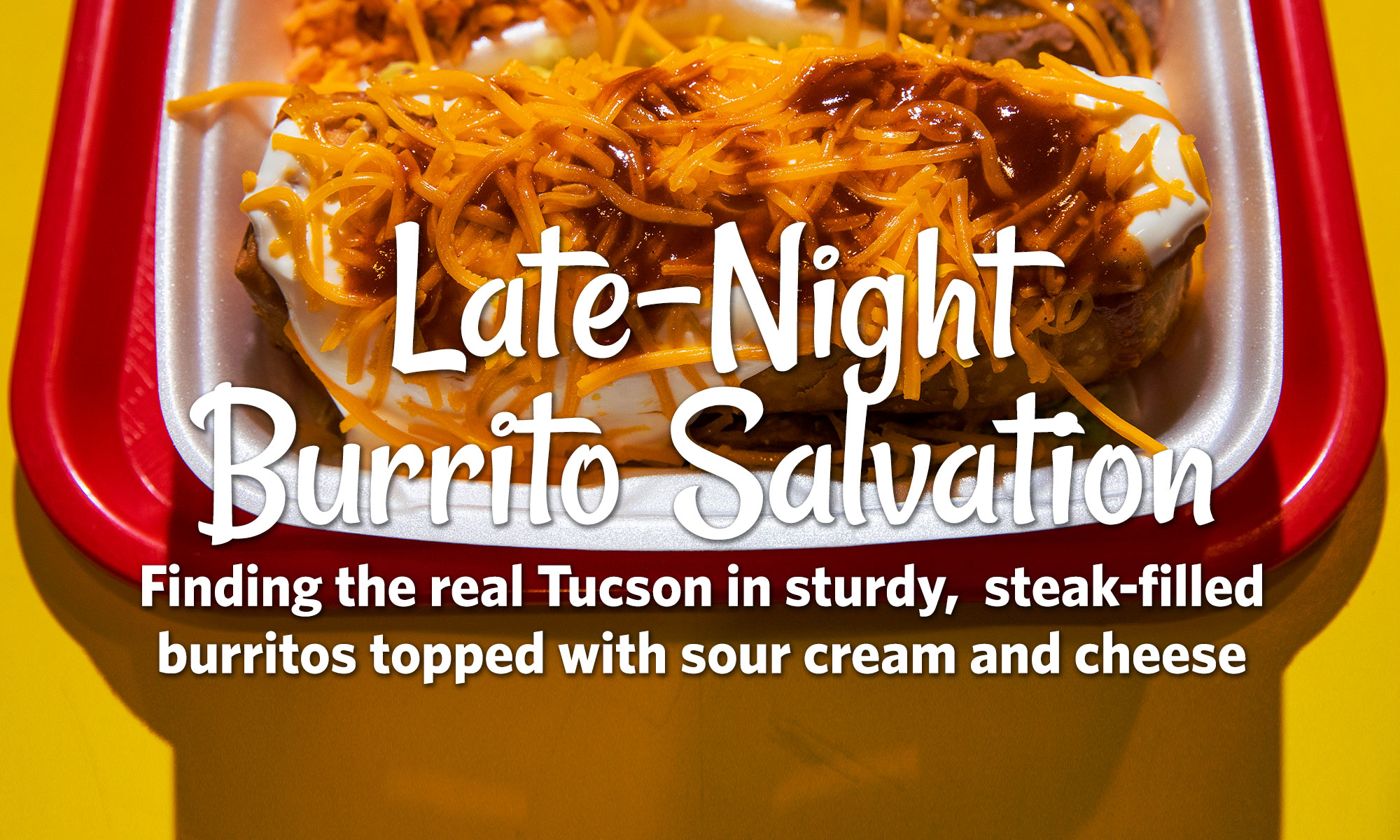 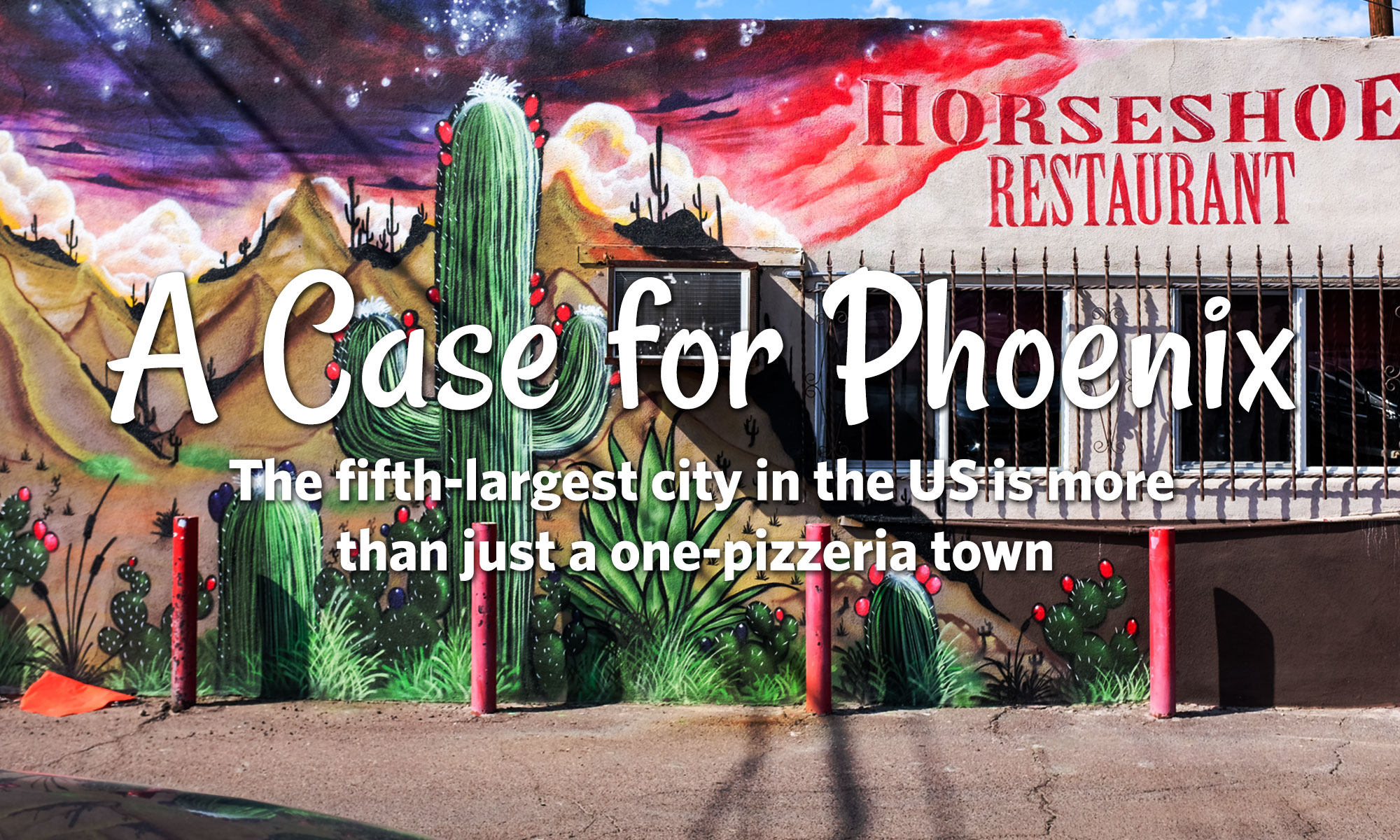 Where to Eat Across the Southwest, Mapped 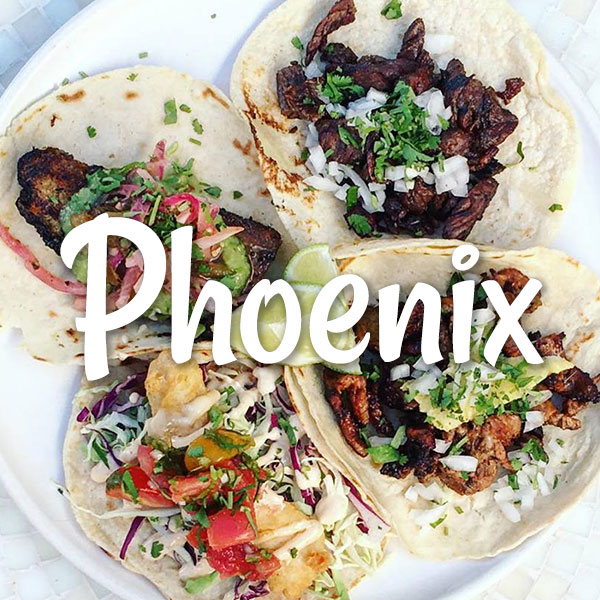 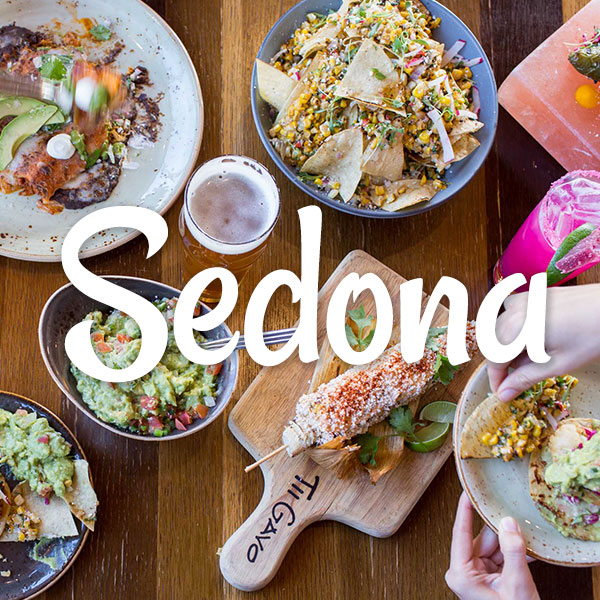 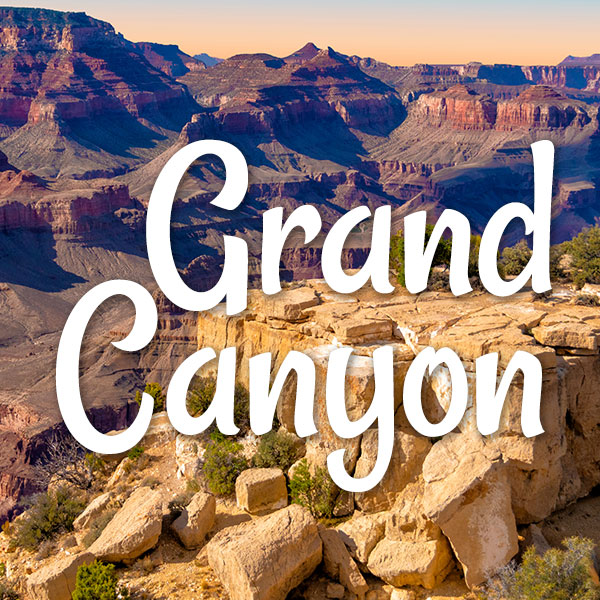 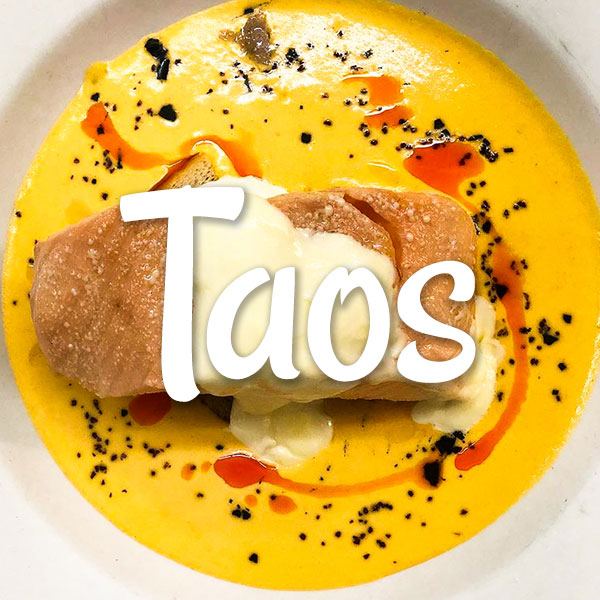 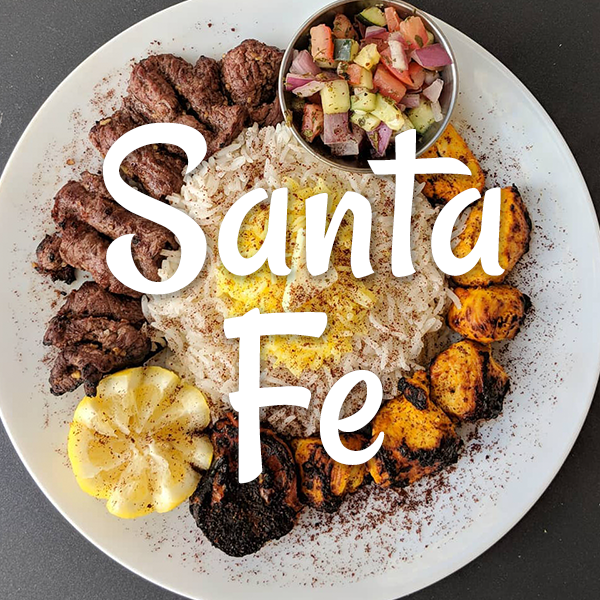 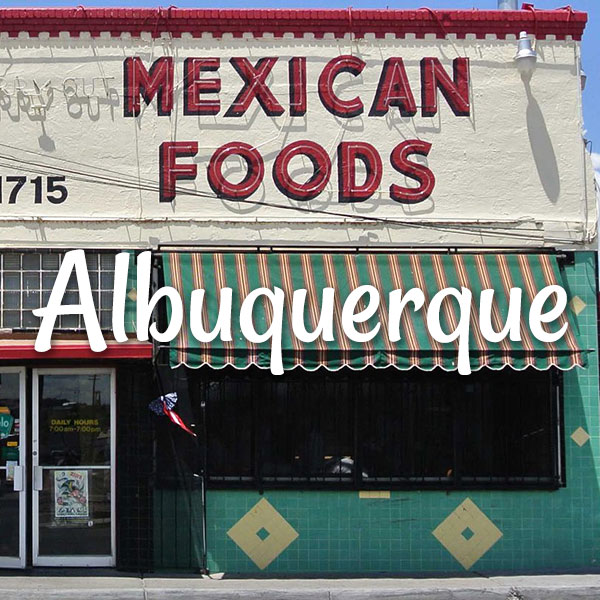 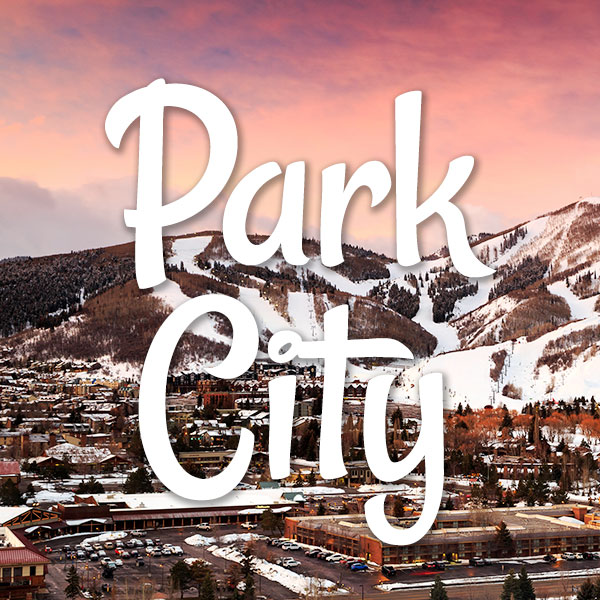 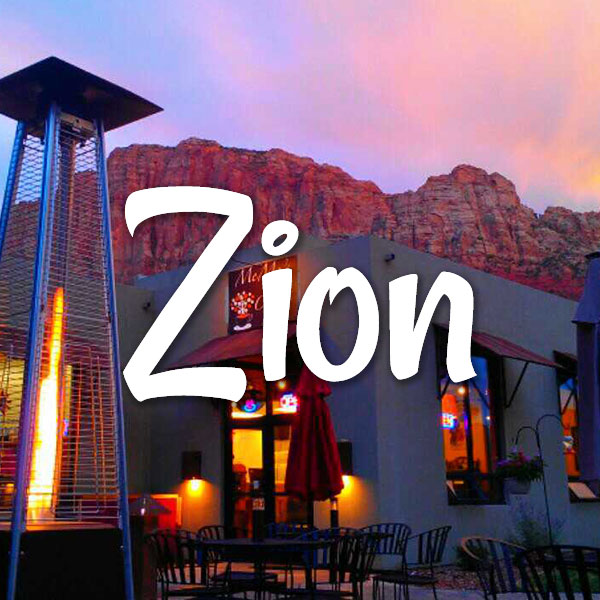 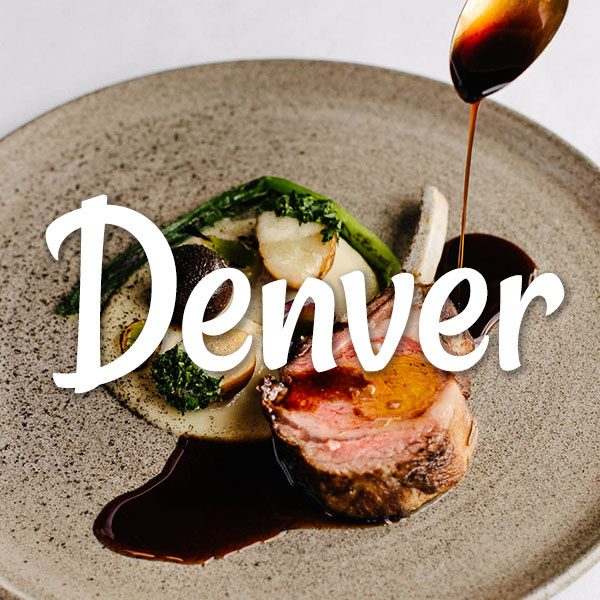 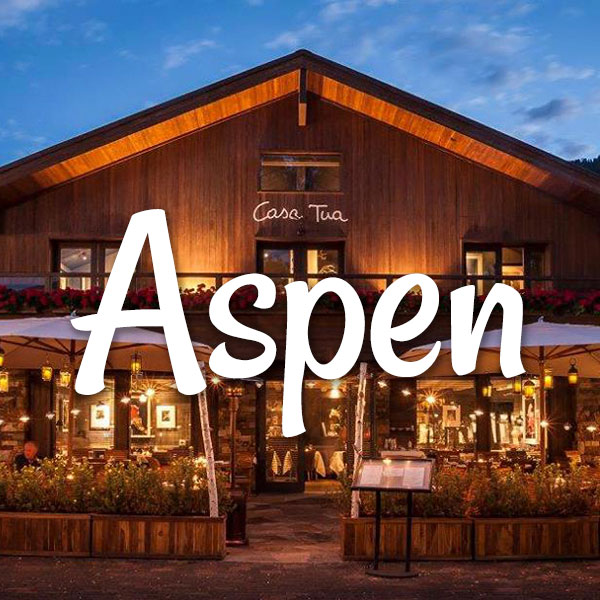 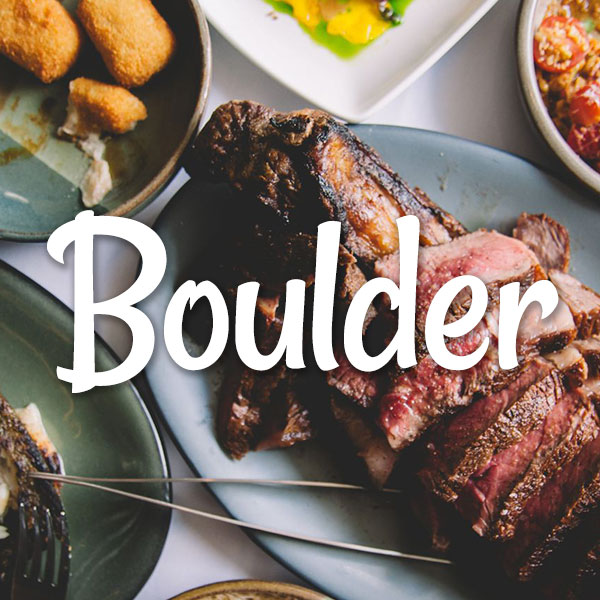 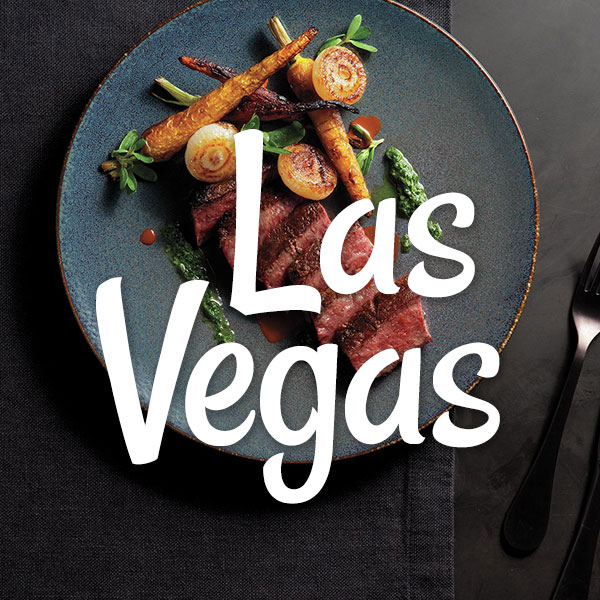 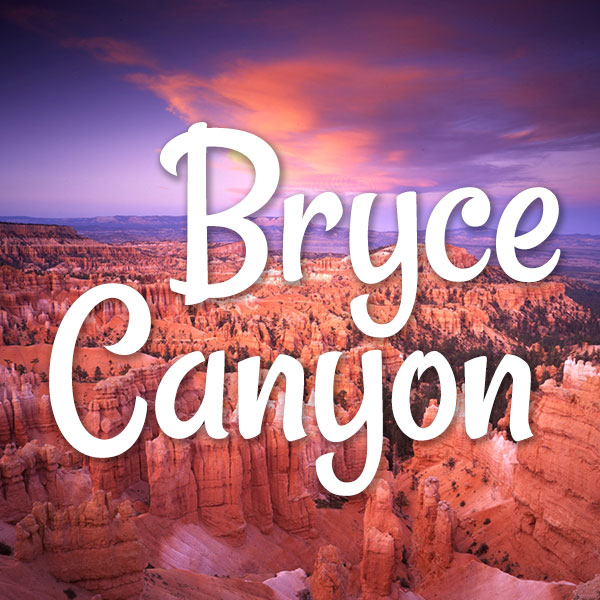 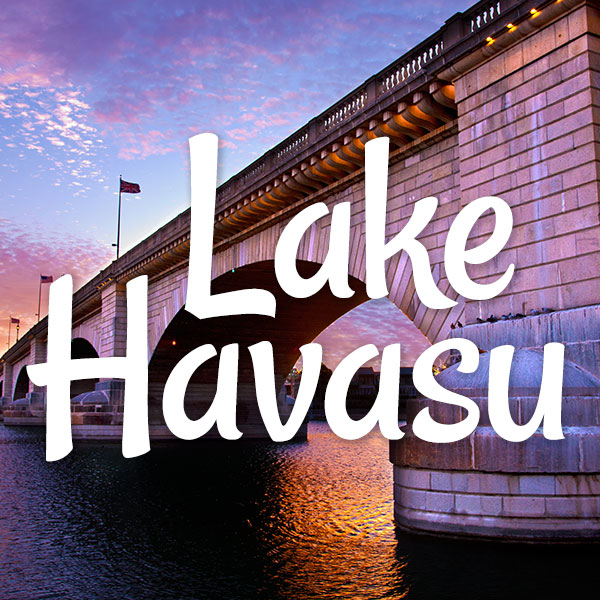 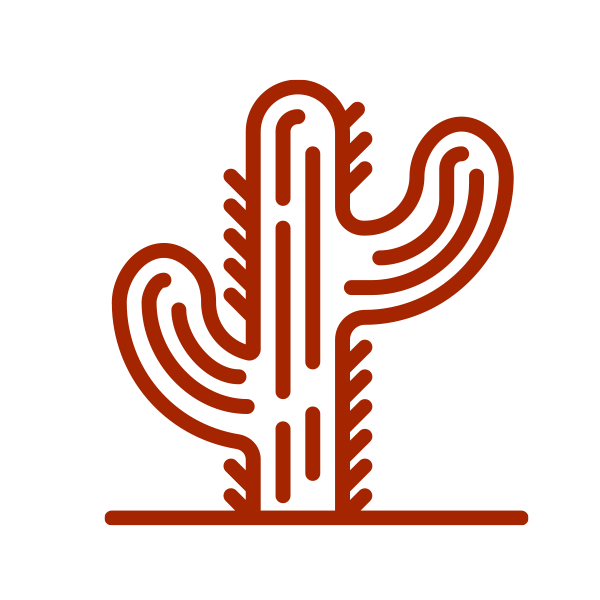 A Cheat Sheet to Southwestern Food

The Wondrous Bread of the Pueblo Nations

View all stories in The Eater Guide to the Southwest