The cake-fail quips on “Nailed It!” made the Netflix hit compulsively watchable

Share All sharing options for: Nicole Byer and Jacques Torres Are the 2018 TV Duo of the Year

“This is Little Red Riding Hood after the wolf attempted to kill her,” says comedian Nicole Byer as she looks upon the mangled mash of cake, frosting, Twizzlers, marshmallows, and red wax lips in front of her. The creator of this pastry misfire, an amateur baker named Kristina, had 60 minutes to replicate a cupcake with a candy topper that resembled the storybook heroine, but something went spectacularly wrong during the last few minutes. “I just love that you put lips on top of a marshmallow,” Byer remarks. After dragging a spoon through the mess and taking a bite, her co-host, esteemed chocolatier Jacques Torres, remarks kindly, “It tastes better than it looks, let’s say that.”

This chain reaction — the presentation of a cake fail, followed by a joke about the disaster, and reassuring words from the culinary virtuoso — happens several times during each episode of Netflix’s hit baking competition Nailed It!. And while the dessert misfires themselves are amusing enough on their own, it’s the playful rapport between the two hosts that makes the series so compulsively watchable. 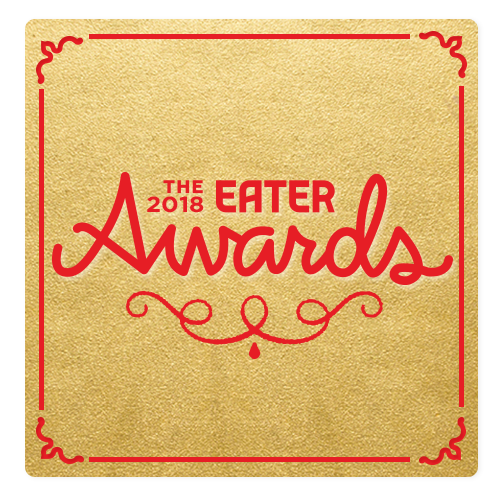 Like all great comedic duos — French and Saunders, Nichols and May, Key and Peele — Nicole Byer and Jacques Torres have amazing, effortless chemistry on-screen. She’s a quick-witted young comedian whose sentences tend to end with exclamation points; he’s the mild-mannered French pastry legend who rarely raises his voice over a dulcet murmur. When working together, they prove to be masters at poking fun at the bakers’ creations while also acknowledging the hard work and/or good intentions that go into these desserts. It’s clear from their breezy banter throughout the show that the two hosts connect on some level beyond punchlines.

“She’s a treasure,” Torres remarks, when asked about working with Byer. “She loves life. She’s funny, she’s fast, she’s very smart, and you know, in a lot of aspects she’s kind of opposite than me, but in other respects, we love the same things.” Although this James Beard Award winner and MOF recipient has appeared as a guest on numerous talk and food shows over the last three decades, Nailed It! is the first competition series where he has served as the judge and co-host of every episode.

Byer, meanwhile, is one of the hottest talents on the comedy scene right now. A veteran of Manhattan’s Upright Citizens Brigade Theatre, she’s also the host of the popular podcast Why Won’t You Date Me? and the star of the scripted Facebook Watch series Loosely Exactly Nicole. The comedian recently told Elle that Torres is “the sweetest man I’ve ever met,” while also noting that he “loves a good dick joke.” That ribald comedy doesn’t make into the show, though: Nailed It! is geared toward all audiences, and it’s proven to be an especially big hit with kids.

Along with Queer Eye and Ugly Delicious, Nailed It! is one of the shows that helped define the personality-driven tone of Netflix’s food programming earlier this year. The series was such a hit that Netflix released the second season just four months after the first round of episodes, and a holiday-themed third season is slated to land on the streaming platform later this week.

“I kind of teach on the show,” says Torres, who also moonlights as the dean of pastry arts at the International Culinary Center. “I tell people why they failed and how they can do better, but nobody’s crying. There’s no drama, somebody goes home with $10,000, and we laugh all the time.”