The Most Overrated Ingredients, According to Young Guns Semifinalists

Is anybody not sick of truffles yet?

Share All sharing options for: The Most Overrated Ingredients, According to Young Guns Semifinalists

This year’s Eater Young Guns semifinalists have a lot to say about their careers thus far, their plans for the future, and everything that got them to where they are today. But they also have big thoughts about overrated ingredients — the condiments, flavors, and trends showing up way too often on menus these days, sometimes without good reason. Read on.

Julia Momose, head bartender, Greenriver, Chicago, IL
I think that as trends ebb and flow, so does my personal prejudice against particular ingredients. There is one ingredient, though, that I so often see overused and thus overpowering in both drinks and food, and that is truffle oil.

Bobby Pradachith, co-chef/owner, Thip Khao, Washington, DC
Truffles. I do not necessarily hate them, I hate how expensive they are for the lack of flavor they have.

Bacon, Foie Gras, and Durian: How Ice Cream Parlors Are Moving Beyond Vanilla

Maya Lovelace, chef/owner, Mae, Portland, OR
I don't get as excited about truffles or foie gras as most cooks I know. They're both delicious, but they're only truly extraordinary when they're used carefully and respectfully. I never want to eat another truffle fry. Even a really good one. I've had too many bad ones. I don't want to eat another lackluster foie torchon covered in way too much flake salt, or another undercooked piece of seared foie. I think people use these ingredients to feel like what they're doing is special or fancy, or to attract people... but if you don't know how to use them, you shouldn't be ruining them. Bottom line.

Sarah Rinkavage, chef de cuisine, Lula Cafe, Chicago, IL
Butter. We all love it, but there are so many creative ways to add flavor and creaminess to dishes, some not even dairy-based. I try to find lighter options to get that mouthfeel you get from butter while not using it as a crutch.

Brian Limoges, executive sous chef, Quince, San Francisco, CA
Cream or butter — I love using these in moderation, but I feel like they get used a lot to fill in flavor. They also weigh you down and create palate fatigue, but in moderation I appreciate their value.

Andrea Borgen, general manager/owner, Barcito, Los Angeles, CA
If I see avocado toast on one more menu in LA, I'm going to lose my damn mind. It's delicious, I get it. Can we move on, please?

Anh Luu, Tapalaya, Portland, OR
Bacon! Don't get me wrong, I fucking love bacon! But stop putting it on everything and candying it people!

Kate Kavanaugh, Western Daughters Butcher Shop, Denver, CO
Bacon. Or microgreens. Unless it's an entire salad composed only of microgreens. And maybe bacon.

Matt Demma, head of production and marketing, True Syrups & Garnishes, Washington, DC
St-Germain is incredibly overrated, it can be used in almost any drink; its just not special anymore.

Retno Pratiwi, chef/owner, Kaki Lima, Boston, MA
Sriracha. It's good for adding heat. But I think there are hot sauces out there with far better flavor. The bottle is cool, though.

Robert Daniel Gonzalez, pastry chef, Bistro du Midi, Boston, MA
Stick with me here for a second but I think chocolate is one of the most overrated ingredients. You say dessert and the first thought on people’s mind is chocolate. When it comes to desserts, many are sold on purely for having chocolate in the name rather than diners reaching outside of their comfort zone to truly experience a new culinary adventure.

Daniel Pucci, cider director, Wassail, New York, NY
Anything that is overly glorified with a cost of entry that requires joining a cult.

Alex Negranza, bartender, Anvil Bar and Refuge
Rose and/or rosewater. (not to be confused with rosé, which is my lifeblood.)

Ashley Shelton, executive chef, Pastaria, St. Louis, MO
Beef tenderloin. Yes it is delicious, but there are so many other amazing cuts of meat that taste better and are much more versatile. 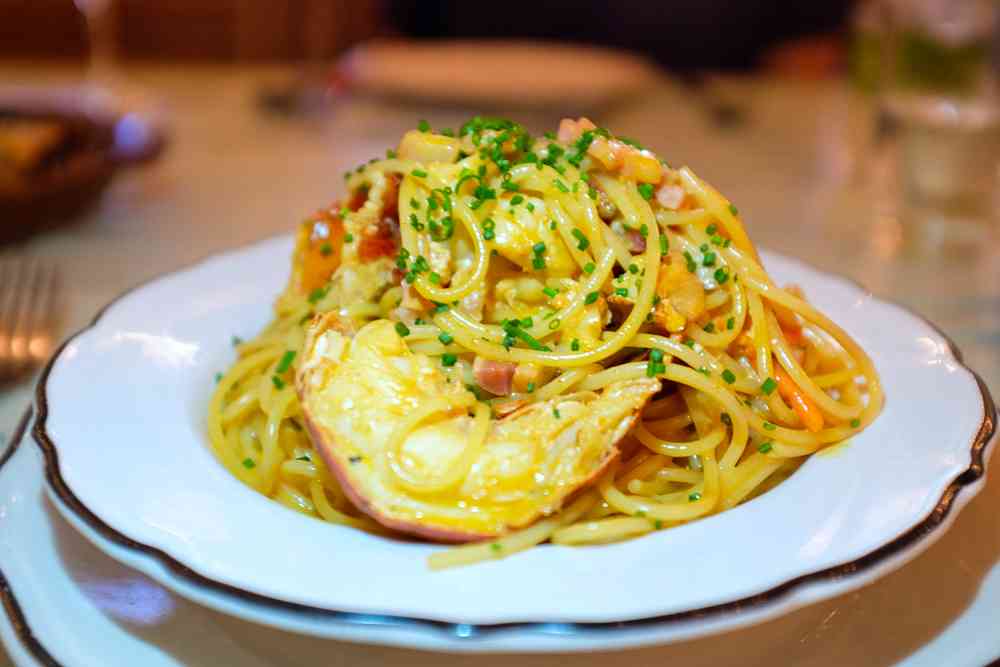 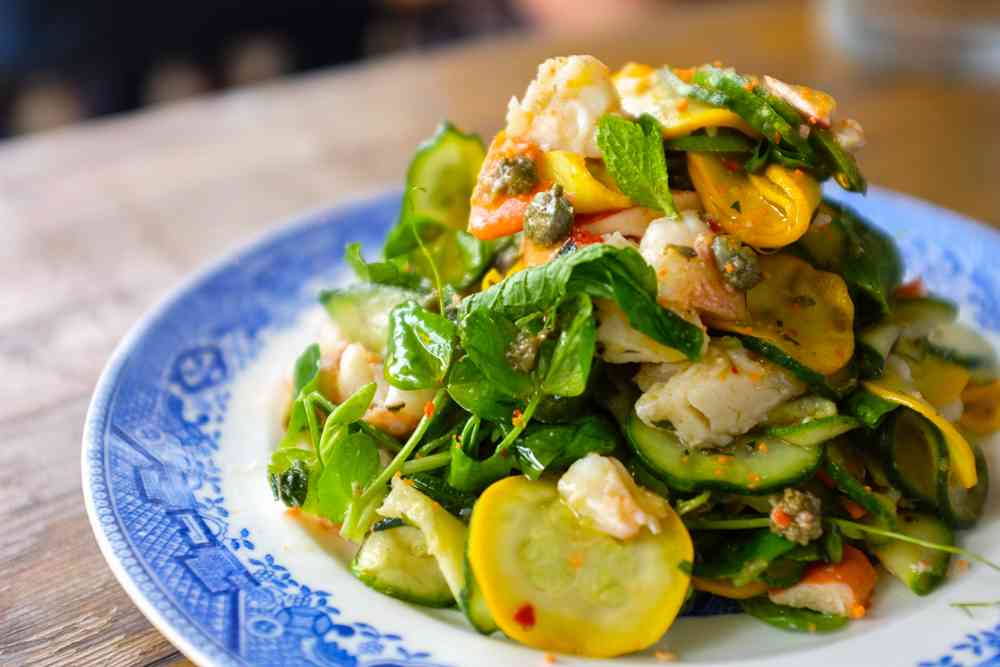 Maximillian Petty, chef/owner, Eden Hill
Lobster for sure. Crab is far superior. Or any other seafood. Except tilefish. That's garbage.

Laura Higgins-Baltzley, co-chef, The 41-70, Cape Cod, MA
Let me preface this answer with it being a complete taste preference and I think the labor put into the ingredient does make it special. But: saffron. Bloom one strand of that and it overwhelms a whole dish for me.

Marie-Louise Friedland, assistant wine director/assistant general manager, The Progress/State Bird, San Francisico, CA
Onions! (But that is because I am allergic...bummer)

Madelyn Kay, bartender, VOX Table, Austin, TX
I'm of the belief that, ideally, every ingredient used should serve some purpose, so nothing should really be overrated unless it doesn't serve a purpose in the dish/cocktail.

Zoë Taylor, pastry chef, Milktooth, Indianapolis, IN
Aged goat cheese. I want to like it so badly but I can't help but taste anything but burnt hair and grass.

Watch: The tasting menu at Quince in just 60 seconds

Next Up In Chevy Small Car

Andrea Borgen of LA's Barcito Shows Us Her Neighborhood

Maya Lovelace of Mae Shows Us Her Neighborhood