"Would you like to reserve a table or seats at the bar?" asked a staffer over the phone. "A table?" I guessed, which was the wrong answer. The joie de vivre at Hotel Herman centers around its U-shaped, laboratory-white bar, which seats 18 and dominates the space. This isn't any sort of guesthouse but one of Montreal's most progressive neighborhood restaurants. It would be a worth a swing-by just to sit among the diverse, effervescent clientele and glean some quick cultural insights. The French Canadians in the mix, for example, often scrutinized the menu and held serious deliberations before ordering. The English speakers tended to wave a nonchalant hand over the list and request the first dishes that popped out at them. 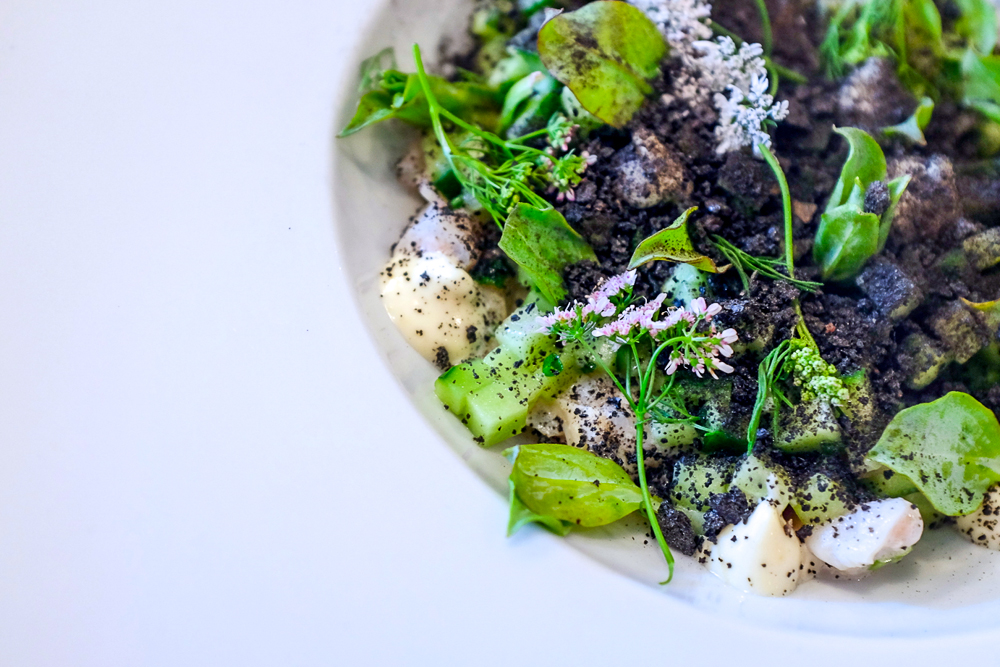 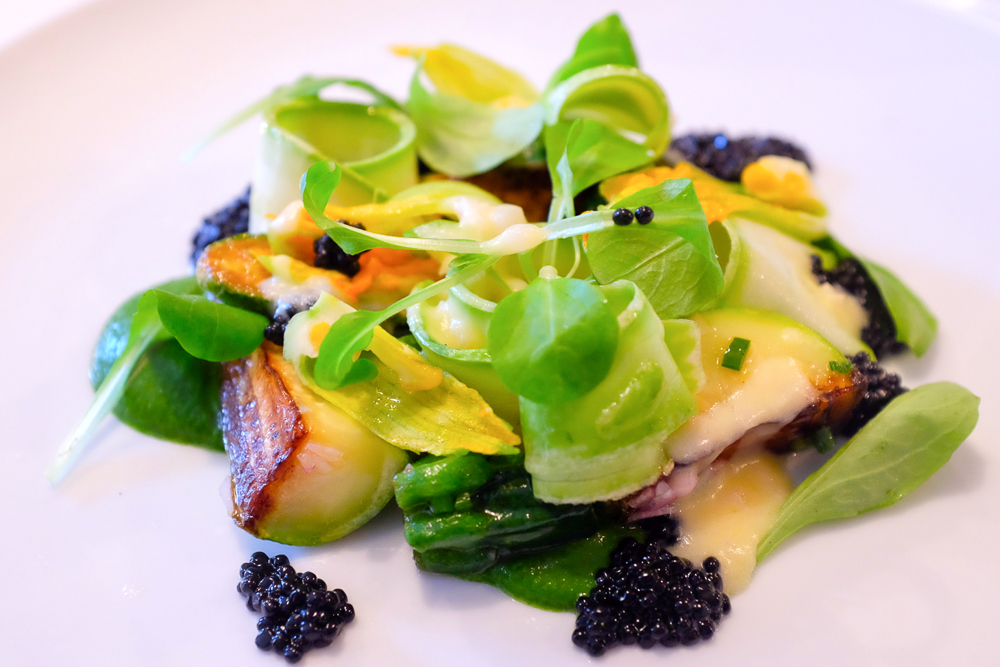 Given the kitchen's leanings, it's no surprise to find a wine list full of small-production, biodynamic wines from France and Germany; the bilingual staff is swift with smart recommendations. Many of Montreal's most renowned restaurants wallow in the glory of fatty meats and sustaining starches. For a departure from the richness, Hotel Herman is a choice destination. 5171 Rue Saint-Laurent, Montreal, 514-278-7000, website; Open for dinner Wednesday-Monday 5 p.m.-midnight. (Closed Tuesday.) 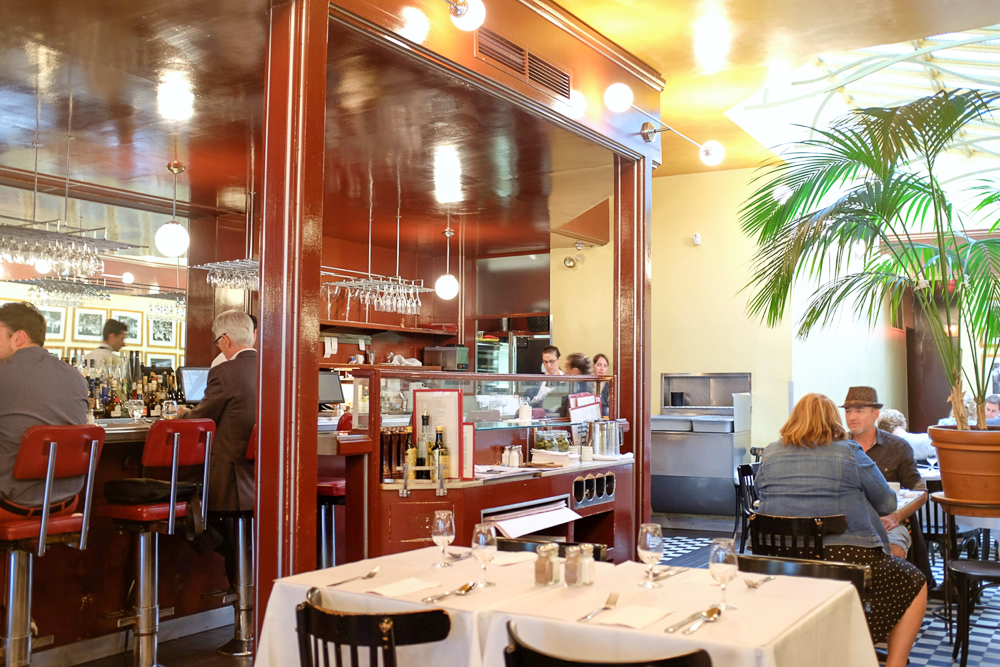 And now back to the Montreal of the imagination. For an immersion into the city's vital Frenchness, step into this 34-year-old institution on shop-lined Rue Saint-Denis. The zinc bar lined with mirrors, the burgundy walls, the black and white checkered tiles: L'Express couldn't be more of a true, classic bistro. The menu of dishes like veal kidney in mustard sauce, chicken liver pâté with pistachios, and cold roast beef with salad or fries makes it clear that this is no Disney personification. So does the crisp service, friendly only to the point of professionalism.

The food is not designed for thrills and revelations. It is honest bistro cooking that sets a spectacular sense of place. Settle into a sturdy chair or a swiveling, fire engine-red barstool. Submerge a spoon into wonderfully murky fish soup, swirling in the dollop of aioli extra-potent with garlic, and drop in a shard of crusty cheese toast for good measure. Swat off the small petals of cabbage atop the hunks of bone marrow and spread the unctuous goodness inside over slices of toasted baguette. 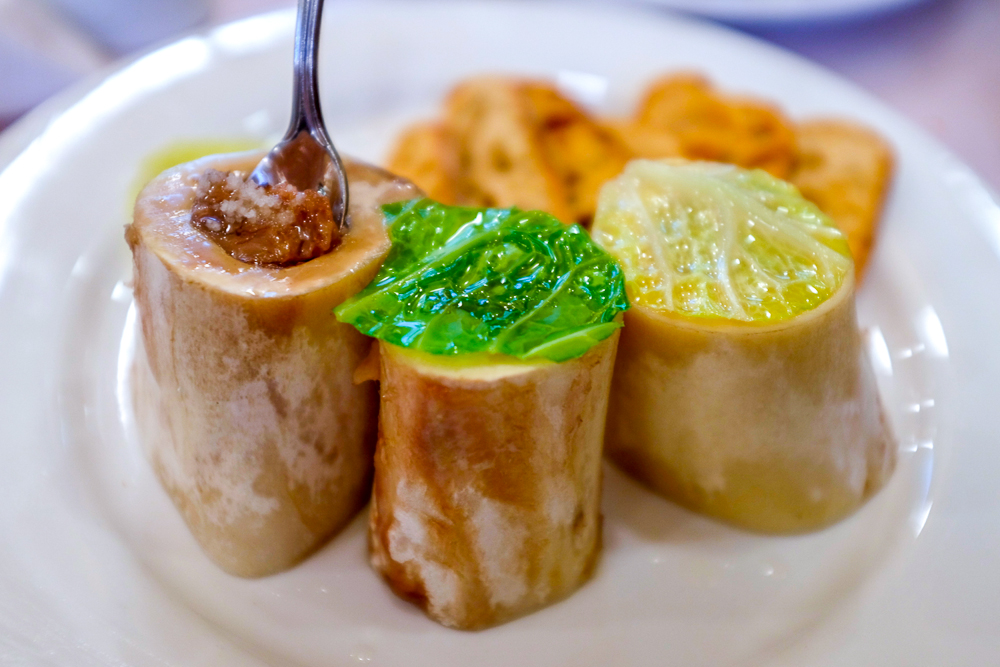 Every dish delivers these kinds of earthy, grounding savor. Tarragon's licorice zap cuts through calf's liver blackened with a gutsy sear; the fries piled on the plate are middling, but they still satisfy when swiped through the sinus-clearing mustard served alongside. Grilled cobia makes a pitch-perfect light lunch, drizzled with olive oil and served with haricot vert, halved cherry tomatoes, and boiled potatoes. For dessert, sidestep the floating islands for more basic pleasures, such as a prim lemon tart or the baba au rum speckled with boozy currants.

In most regards L'Express embodies the dignity of the everyday bistro. Its one extraordinary quality is its wine list, a rotating tome of priced-to-move options that draws from a cellar stocked with over 11,000 bottles. Manager and wine director Mario Brossoit is usually on hand to offer guidance on his finds from Burgundy, Loire, and Côte du Rhone. 3927 Rue Saint-Denis, Montreal, 514-845-5333; website; Open Monday-Friday 8 a.m.-2 a.m., Saturday 10 a.m-2 a.m., Sunday 10 a.m.-1 a.m. 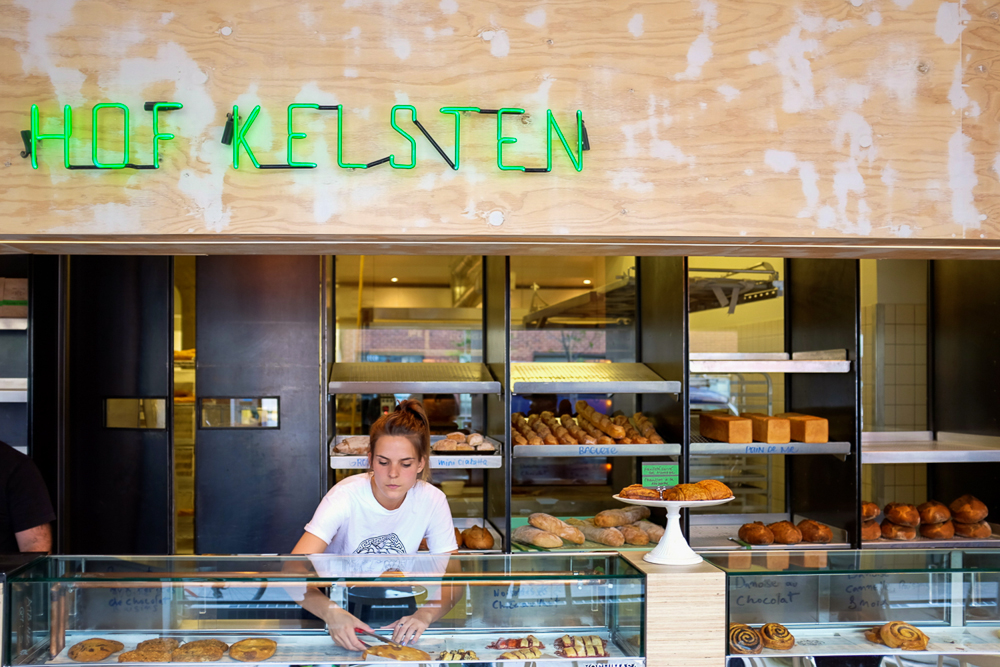 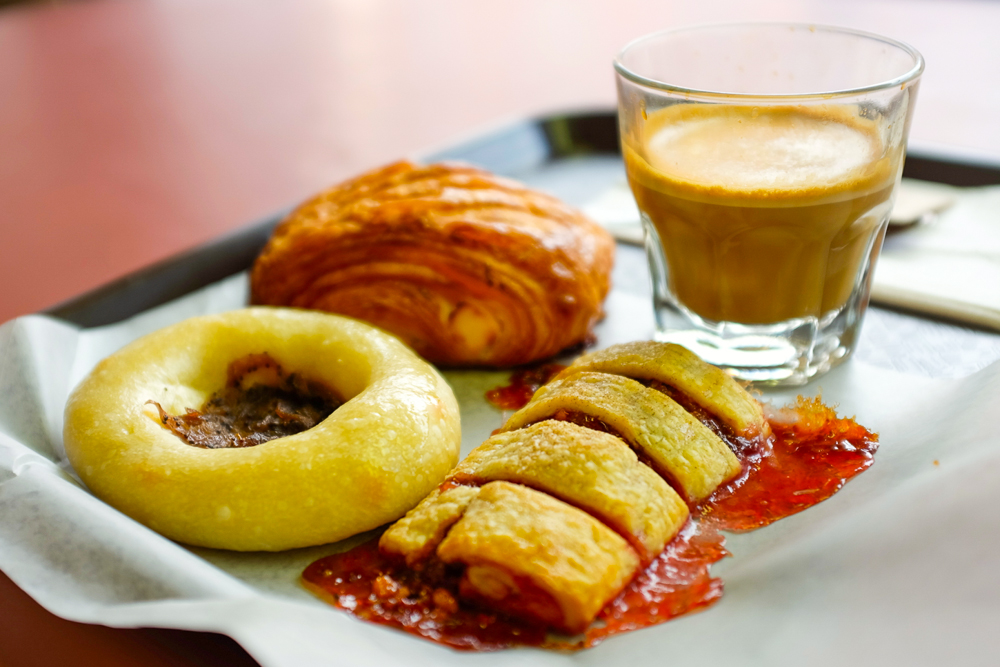 Montreal native Jeffery Finkelstein was already supplying bread to some of the city's best restaurants (including Joe Beef) when he opened his own boulangerie last year, a modern twist on the Jewish bakeries his family frequented when he was growing up. The come-hither loaves beckon from shelves behind the simple counter: braided and seeded challah, rye flavored with caraway, babka, baguettes, long rectangles of pan de mie.

But this is also the place for a quick, memorable breakfast or lunch. Finkelstein and his crew assemble sensibly sized sandwiches (gravlax, brisket, chopped liver) that leave room for bialys filled with poppy seeds and caramelized onions or pastries like chocolate danish and croissants filled with seasonal fruit jams. It's worth a trip solely for the rugelach, the Eastern European specialty made from cream cheese dough. Often formed into crescent shapes, Finkelstein makes his version in the form of a mini strudel. He fills it with strawberry jam that seeps and forms a sticky scarlet halo around the pastry—heavenly with a bracing macchiato. 4524 Boulevard Saint Laurent, Montreal, webiste; Open Wednesday-Sunday 8 a.m.-7 p.m.