In case you missed them, here are the top stories from the week in Eater:

Recapping the week in Eater: Chicago chef Charlie Trotter passed away this week at 54 to an enormous outpouring of sentiment from chefs and food world luminaries. See a statement from Trotter's wife and the media response. Take a look at menus at Charlie Trotter's through the years and his cameo in My Best Friend's Wedding. Also see Bonjwing Lee on dining at Charlie Trotter's and Regina Schrambling on Trotter's cookbook legacy.

The other big story this week was the Nov. 18 issue of Time magazine that included a list of the 13 "Gods of Food" and a chef's family tree which included zero female chefs. Eater's Hillary Dixler interviewed Gods of Food section editor Howard Chua-Eoan about how the issue came together and how it came to be that the only two female chefs covered are pastry chefs with a short mention in a sidebar. Chua-Eoan explained: "We wanted to go with reputation and influence." And chef Amanda Cohen (Dirt Candy, NYC) filed a must-read response to Chua-Eoan.

On the cookbook front, there was a look at René Redzepi's A Work in Progress, Ivan Orkin's Ivan Ramen cookbook, the Gramercy Tavern Cookbook, and Roy Choi's new book L.A. Son. And don't miss the interviews with Roy Choi and Ivan Orkin. Here now the top stories from the week in Eater:

The Cookbook Legacy of Charlie Trotter

Time Editor on Why No Female Chefs Are 'Gods of Food'

Eater Interviews: Ivan Orkin on His New Cookbook and Opening in NYC 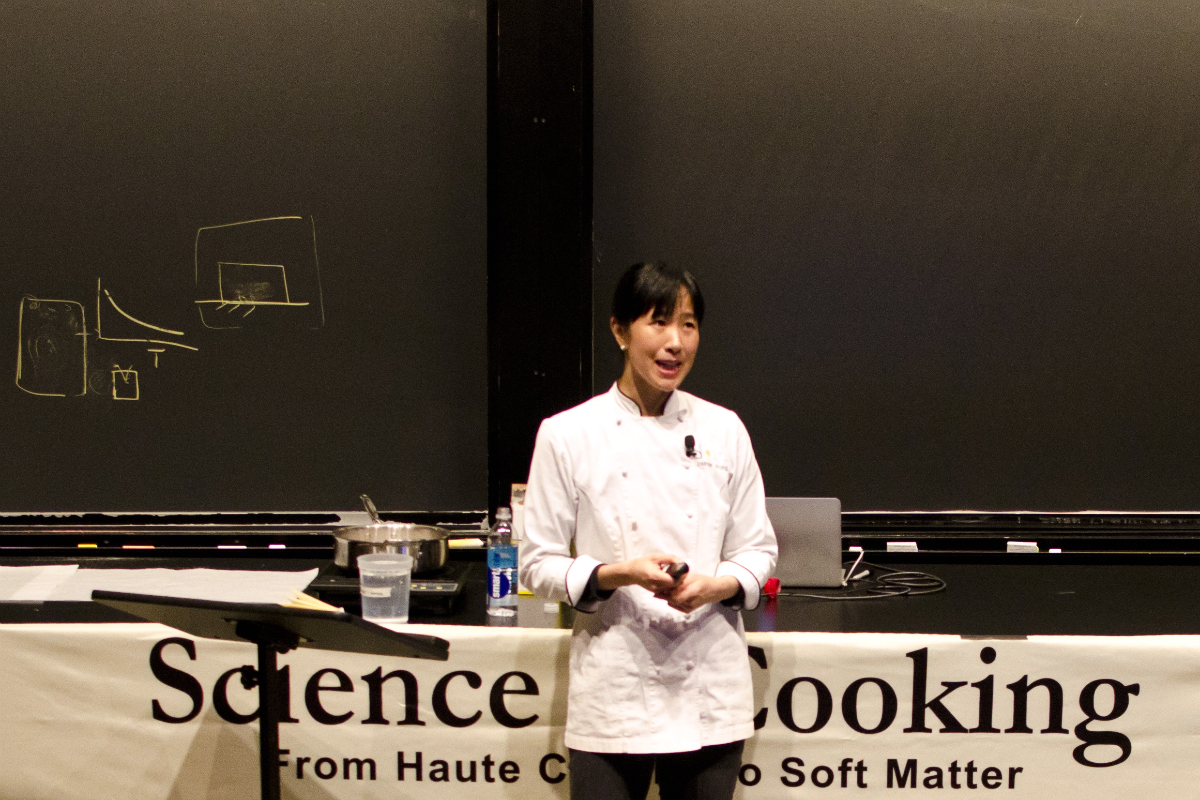 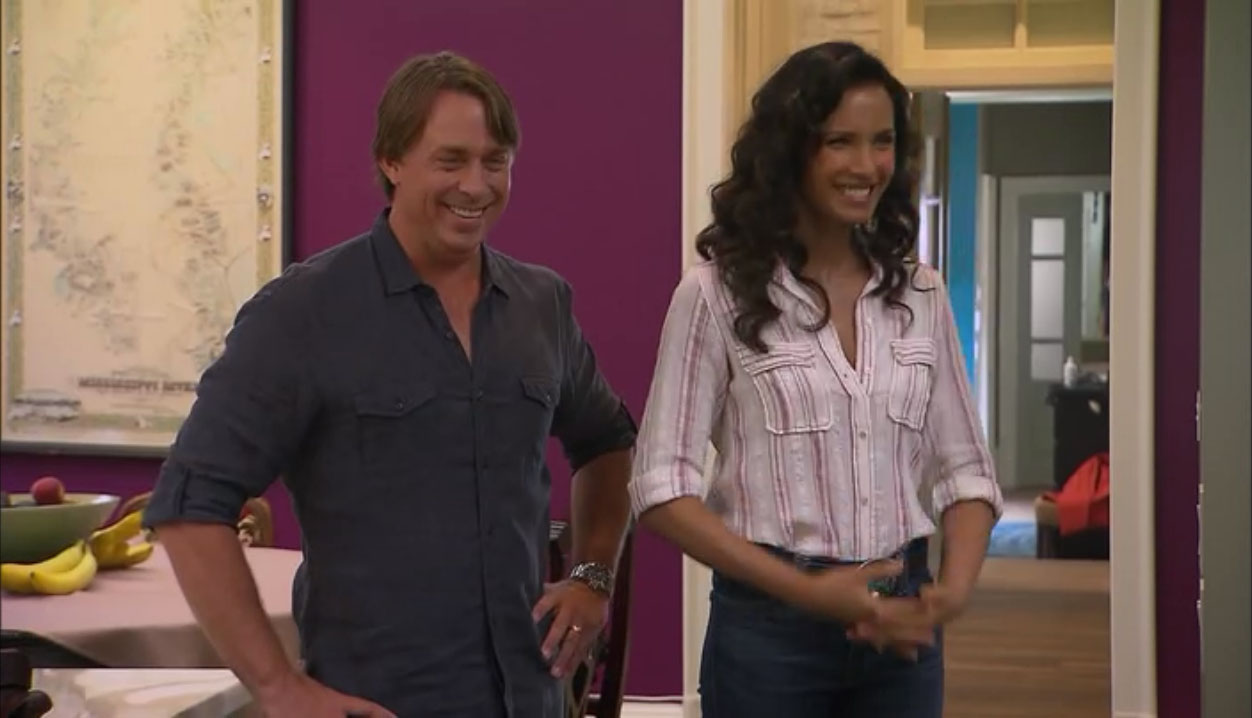 Top Chef NOLA Ep. 6: The Cream (Cheese) of the Crop

Eater at the Movies: The Great Chicken Wing Hunt 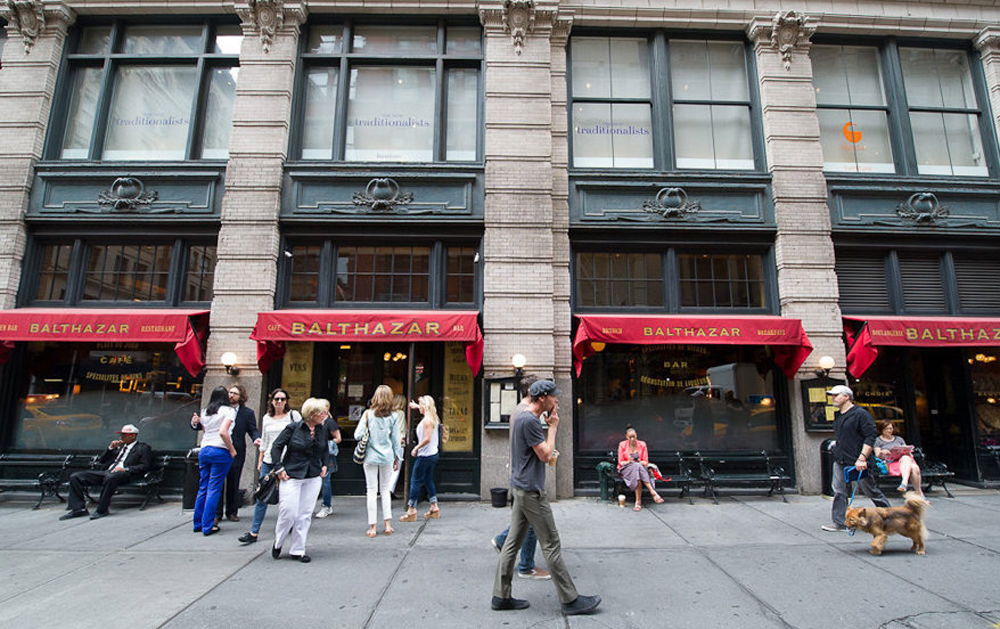 Study: Food Blogs Are Trying to Kill You

Asheville, NC Restaurant Has a 'Gravy Flight' on its Menu 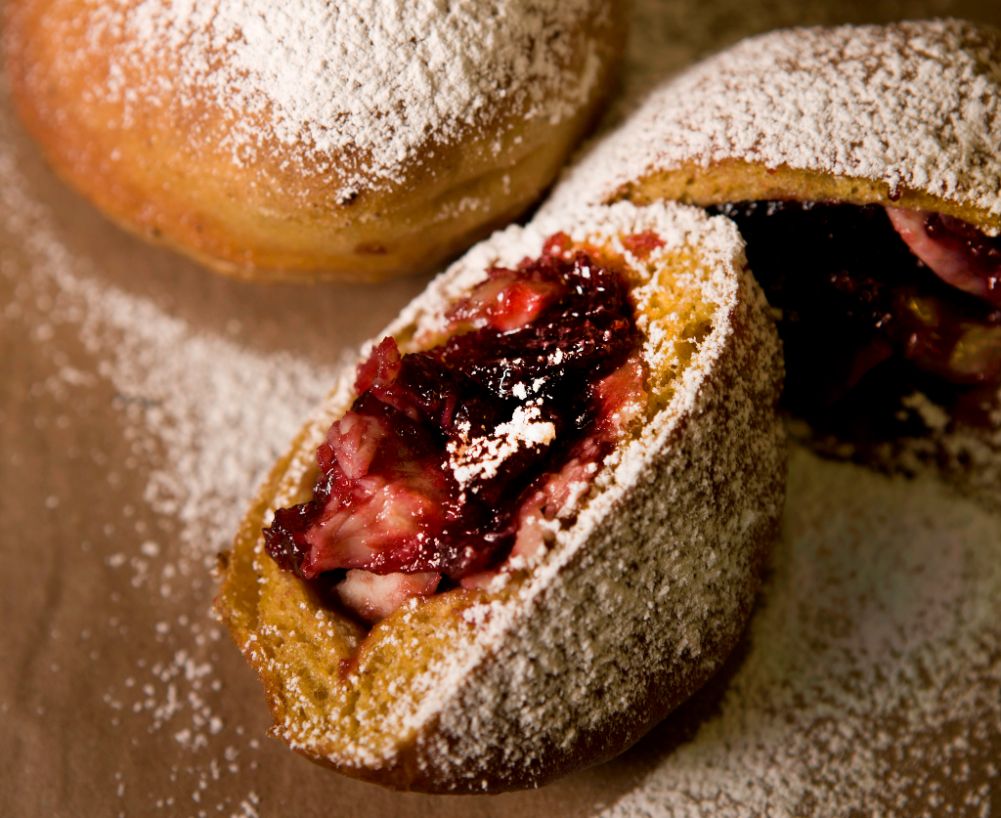