Below, the second half of of Eater's Fall 2012 cookbook and food book preview. Included in this section: famous cookbook authors, television, magazines, newspapers, websites, blogs, single subject, meat, vegetarian/vegan, memoirs, histories, non-fiction, and general/miscellaneous. If you're looking for books about chefs, restaurants, bakeries, booze, American or International food, perhaps you might be interested in part one? 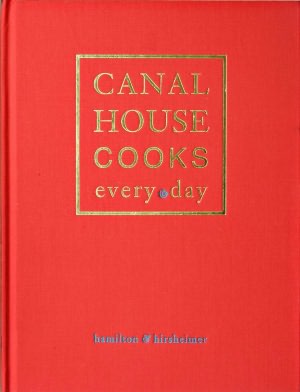 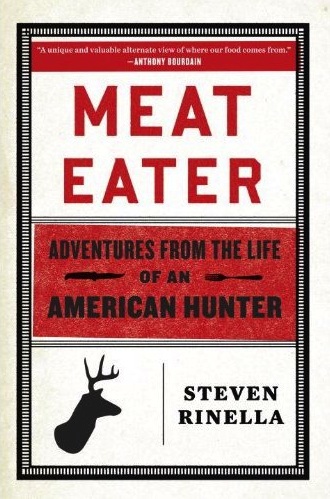 Meat Eater: Adventures from the Life of an American Hunter by Steven Rinella
The host of the Sportsman Channel's MeatEater, Steve Rinella discusses his 100% insane sounding life of hunting: he "feeds his family from the food he hunts" (he lives in Brooklyn), used to be a fur trapper, and, according to a blurb by Anthony Bourdain, generally lives a "life is very different from yours or mine."
Spiegel & Grau: September 4. 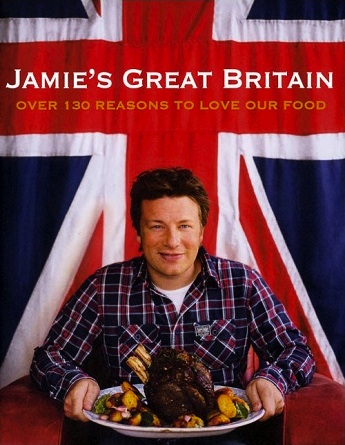 Jamie Oliver's Great Britain: 130 of My Favorite British Recipes, from Comfort Food to New Classics by Jamie Oliver.
Jamie Oliver takes on his native cuisine in the American release of this book, which topped the year-end book sales charts in the UK.
Hyperion: October 2. 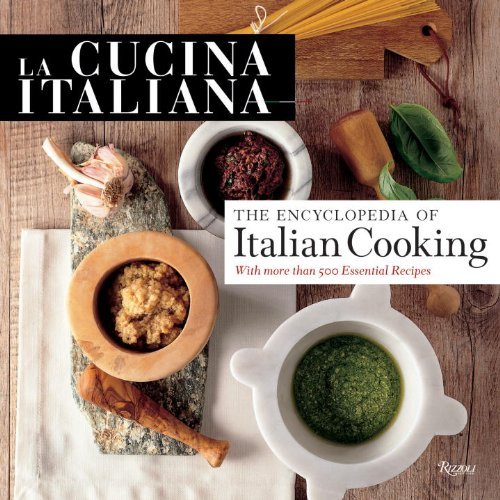 La Cucina Italiana Encyclopedia of Italian Cooking by the Editors of La Cucina Italiana.
Does the world need another Italian cookbook? If it does, it's probably this one: the comprehensive book of Italian techniques from the Italian magazine that's been publishing since 1929. 500 recipes, 3,000 photographs. What more do you need?
Rizzoli: October 30. 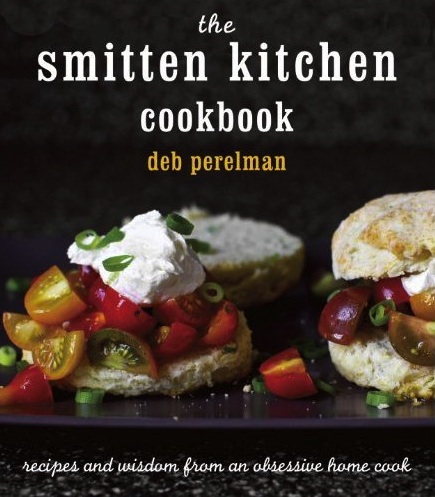 The Smitten Kitchen Cookbook by Deb Perelman.
Deb Perelman has drawn legions of followers to her blog Smitten Kitchen with her refreshing, contemporary take on home cooking and her stunning, sparse photography. Now she's bringing the act to print with this collection of 100 "almost entirely new" recipes.
Knopf: October 30. 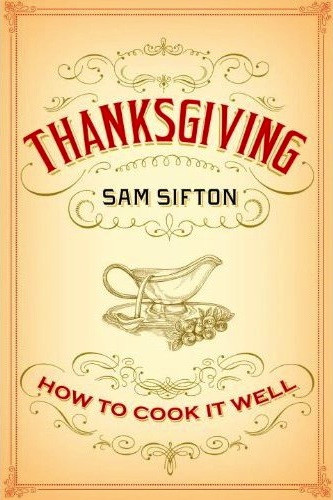 Thanksgiving: How to Cook It Well by Sam Sifton.
Former New York Times restaurant critic Sam Sifton manned the paper's Thanksgiving Day cooking crisis hotline for years, and now he's turned that knowledge into a book. Get this so you can stop worrying about the food and focus on what really matters on Thanksgiving Day: eating tons of pie.
Random House: October 23. 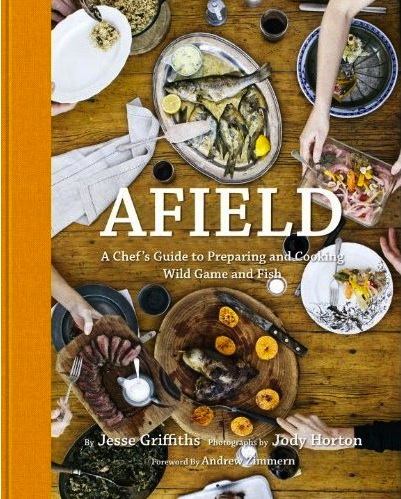 Afield: A Chef's Guide to Preparing and Cooking Wild Game and Fish by Jesse Griffiths.
Austin chef/butcher Jesse Griffiths wants you to get out there and see what the world around you has to offer. This guide for the new hunter/fisher features "hunting lessons, butchery methods, recipes, including how to scale, clean, stuff, fillet, skin, braise, fry and more." Get on it.
Welcome Books: September 18. 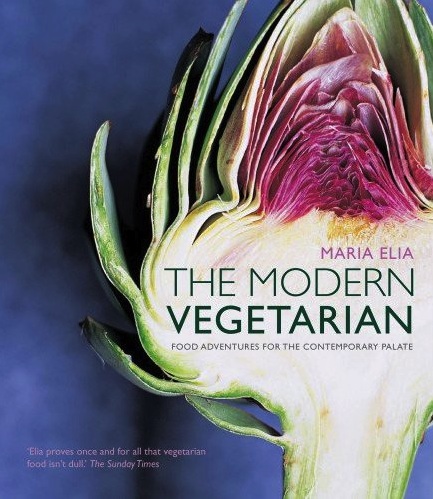 The Modern Vegetarian: Food Adventures for the Contemporary Palate by Maria Elia.
Forget the massive nut loafs of yore, Maria Elia's vegetarian recipes are for innovative, contemporary cuisine. Better yet, Elia shows your how to not get hung up on the whole seasonal thing by offering variations on recipes to adapt them to whatever's available.
Kyle Books: September 16. 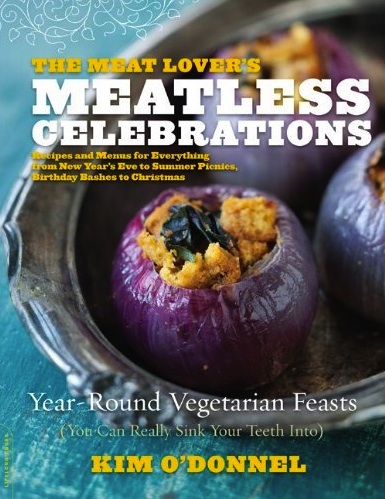 The Meat Lover's Meatless Celebrations: Year-Round Vegetarian Feasts (You Can Really Sink Your Teeth Into) Kim O'Donnel.
Kim O'Donnel of the Meatless Monday campaign promises to assuage your "fears of cardboard tofurkey and gray starches" this holiday season. Go on, appease all your vegetarian relatives this year — Christmas Eve and New Years Eve are on Mondays this year.
Da Capo Lifelong Books: October 9.


Memoirs, Histories, and Other Non-Fiction 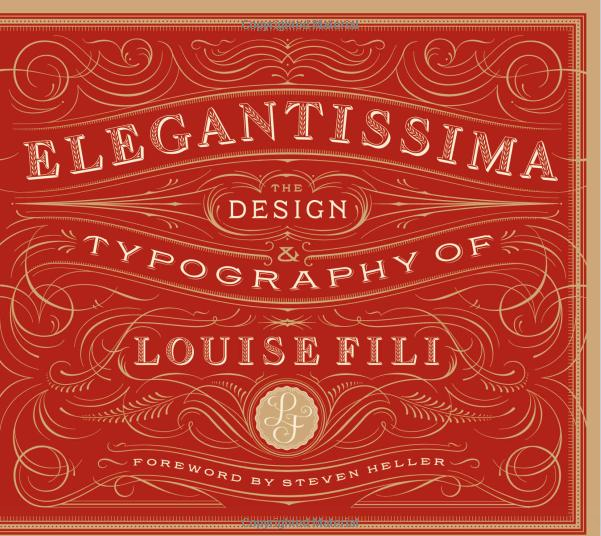 Elegantissima: The Design and Typography of Louise Fili by Louise Fili.
A book on typography may seem a strange choice for this list, but Lousie Fili has done work on restaurant identity, logos and branding for New York restaurants for decades. Restaurants that use her work include Pearl Oyster Bar, Txikito, Mermaid Inn, Back Forty and more.
Princeton Architectural Press: September 5. 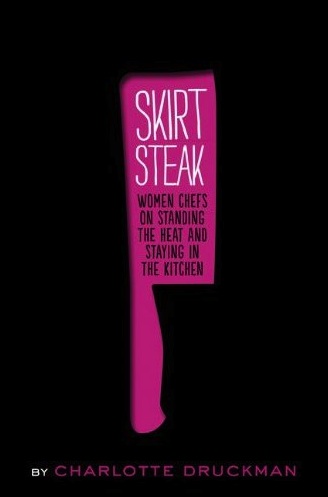 Skirt Steak by Charlotte Druckman.
While women may not be as rare a sight in restaurant kitchens as they once were, the back of the house is still by and large a man's world. Charlotte Druckman talked to over 100 female chefs for this book on what it's like to be a woman and a chef working in restaurants today.
Chronicle Books: October 24. 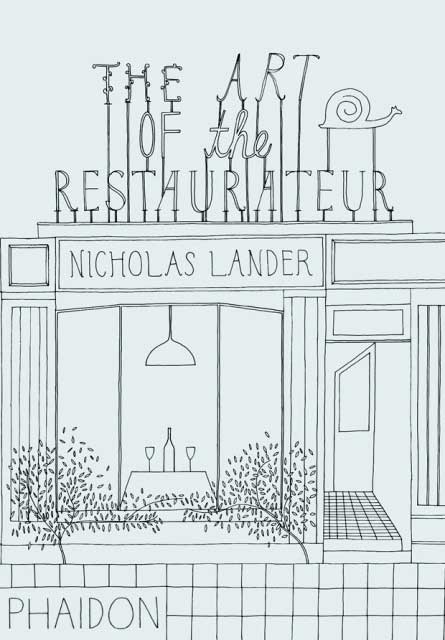 The Art of the Restaurateur by Nicholas Lander.
While the book may not provide much new for the seasoned restaurant industry veteran, it serves as an excellent primer to the world of running a restaurant. In a world where chefs get all the attention, it's nice to see the incredible difficult work of restaurateur get its due.
Phaidon Press: September 17. 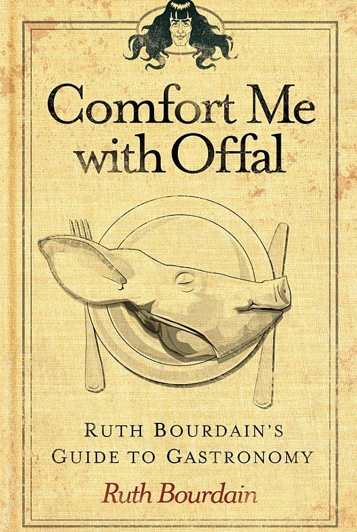 Comfort Me With Offal: Ruth Bourdain's Guide to Gastronomy by Ruth Bourdain.
Well, yeah, anonymous internet mashup/Twitter thing/Beard Award winner Ruth Bourdain is coming out with a book. The memoir promises/threatens a food timeline, "A field guide to the modern foodie, from carniwhores to gastrosexuals"; see a preview here.
Andrews McMeel Publishing: September 4. 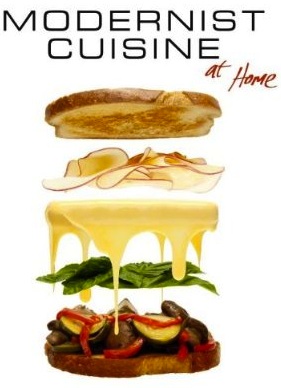 Modernist Cuisine at Home by Nathan Myhrvold and Maxime Bilet.
Nathan Myhrvold and his team of merry futuristic chefs are back, this time with a slightly less expensive book about using modernist techniques at home. In all seriousness, though, this book could get home cooks using techniques that before now have only been used in some of the world's best restaurants.
The Cooking Lab: October 8.