Counterfeiting, Auctions, and the Impact on Wine Lists

Share All sharing options for: Counterfeiting, Auctions, and the Impact on Wine Lists 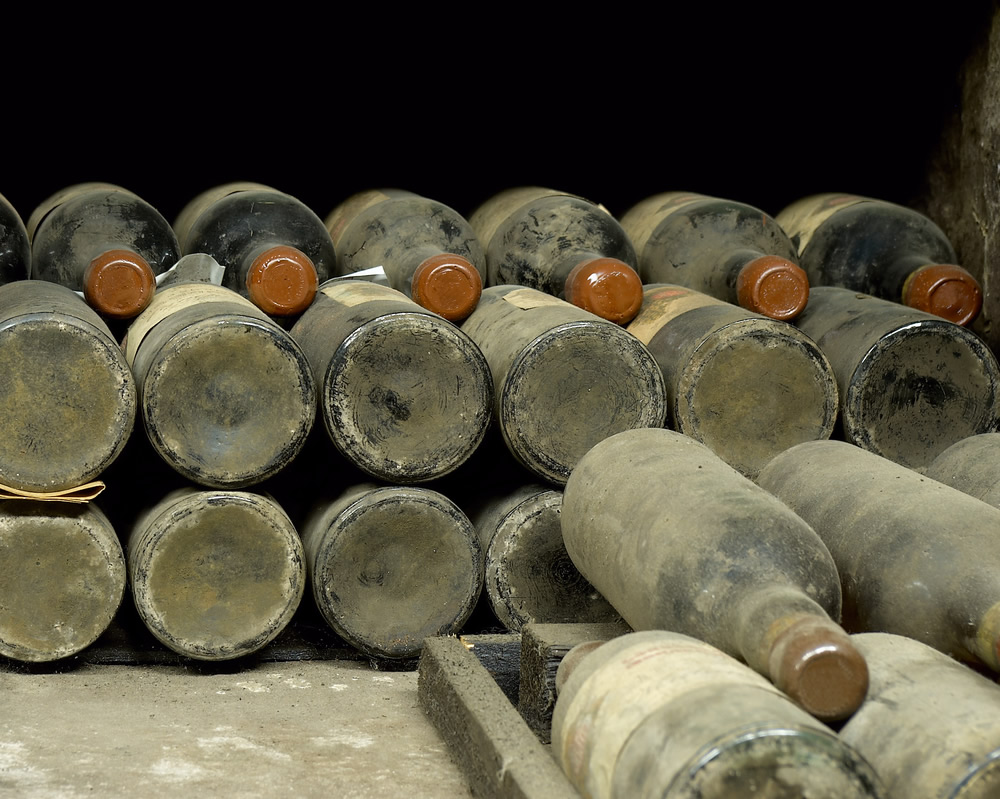 Over the last ten years fine wine prices at auction have experienced a dramatic run up in price. The average price of a bottle of wine sold at auction has increased 62 percent from 2001 through the end of 2006, according to Wine Market Journal. And over the period between 2006 and 2011, prices continued their rise.

1982 Château Lafite, one of the world's most coveted wines, sold for around $700 in 2006; by 2011 it was going for upwards of $5,000, with several auctions in Asia snagging more than $10,000 per bottle in 2010. Burgundy, which—save for a small handful of blue-chip producers like Domaine de la Romanée-Conti and Domaine Leflaive—used to be a target for savvy collectors looking for a steal on older wines, fell victim to price escalation as well. If Rudy Kurniawan's attempt to fake Domaine Ponsot (a top Burgundy producer, but a somewhat unlikely target for counterfeiting) is emblematic of anything, it's that Burgundy has found serious success on the auction market beyond that aforementioned handful.

There have been small peaks and valleys of course. Over the last six months, there has been a significant plunge, most likely the result of a loss of investor confidence following Rudy Kurniawan's arrest in March of this year. (Some have gone so far as to say that the price escalations at auction over the last half decade had as much to do with the Chinese and Hong Kong market frenzy as it did with Rudy's auction spending, which at one point was around $1 million per month.)

But scarcity and demand (particularly from Asia) would suggest that prices are probably not going to return to what they were ten years ago, even if the Lafite bubble does completely implode. So how will this affect the country's top wine programs and the future of the sommelier profession?

Not only have the hallowed wines of Burgundy, Bordeaux, and the Northern Rhône become more expensive, but counterfeiting has made buyers far more trepidatious. Laurent Ponsot, who is now at the center of the Rudy Kurniawan saga as one of the potential victims of his counterfeiting, believes that "80% of the pre-1980 Burgundy sold at auction is fake." With seemingly endless stocks of back-vintage, blue-chip Bordeaux available on the auction market, one has to wonder if the numbers aren't similar for those wines as well.

"The rising cost of older wine at auction has absolutely impacted my program," says Chris Miller, wine director at Wolfgang Puck's Spago in Los Angeles. "When I took over the cellar years ago, I was blessed with depth and quality commensurate with a top-tier program. Collectors could come in and find wines less expensive at our restaurant than on the auction or retail market and while that's a restaurateur's dream, sourcing wine to replenish that breadth and depth has become much more difficult."

Both Miller and John Ragan, the former wine director at New York's three Michelin- starred Eleven Madison Park, and the current beverage director for Danny Meyer's Union Square Hospitality Group, believe that rising prices at auction on fine and rare wines have become an impetus for sommeliers to look for less-appreciated gems.

"More than ever you need someone who is willing to kiss a lot of frogs to find those bottles that aren't so expensive," says Ragan. "If you care about where the wine came from and what you have to charge your guests, putting together a wine list like Eleven Madison Park's is much harder now."

In other words, the rising prices at auction and rising prices on top wines has prompted sommeliers to look outside the benchmark wines to offer high-end values that offer the same level of excitement, at lower prices. That doesn't always mean opting for Bandol over Châteauneuf-du-Pape per se, it might mean being diligent in seeking out producers from marquee regions that have managed to go unnoticed by the rest of the market.

"I think you will see less of those lists [like EMP's]," says Ragan, "and more lists that take a smaller approach and don't feel the obligation to have every single marquee wine, but seek to create their own marquee wines instead."

Scarcity and rising prices have not only had an impact on which wines one sees on top wine lists, but it may also have an impact on the education of young sommeliers. A recent article in The Drinks Business sheds some light on a new (and über expensive) educational course that will allow young sommeliers the opportunity to taste wines—like vintage Chave Hermitage and Domaine de la Romanée-Conti's La Tâche—that many no longer have access to otherwise.

"It will be more and more rare to taste Lafite as a sommelier, for sure," says Ragan. "But somms are more aware now of all of the regions in the world and they are finding respect for new regions."

While the long-term impact that these changes in the fine wine market will have on wine programs is still unknown, it's clearly on the minds of some of the country's top sommeliers. Here are a few sound bites: 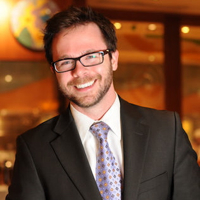 Chris Miller | Beverage Director, Spago, Los Angeles
How do you think the growing inaccessibility of fine wine will impact the sommelier profession?
I'd guess that there are only 50 or so major, really deep programs in the United States, so it's hard to say that this trend [of higher prices] will grossly affect the profession as a whole. Conversely, with those prestige wines now being relatively inaccessible, the advice and consultation of a highly-trained sommelier is all the more important if you're looking to find a suitable replacement at less-than-incredulous prices.
How do you think these changes at auction will continue to change the way a four-star wine program, in the traditional sense, is assembled?
I think the short-term effect will be very, very interesting to observe. At some point, these programs are going to run through their stocks and will need to find a way to offer wines of a similar ilk without ludicrous pricing. We've always paid a lot of attention to purchasing large stocks upon release, and aging them in-house; that strategy is just that much more important now.
Do you think some of the recent counterfeiting scandals will affect restaurant industry?
I think that the awareness factor is so much higher now, and buyers are very much on edge. Who knows, we might actually see some of the prices normalize a bit as the market slows from some inherent level of pessimism.
[Photo: Star Chefs] 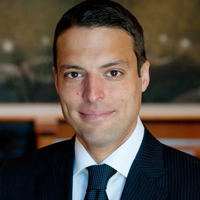 John Ragan | Beverage Director, Union Square Hospitality Group, New York
How have rising prices of marquee wines affected the sorts of wines you see sommeliers getting behind?
I think as more people interested in wine on both the consumer and professional side you will more people finding respect for new regions. You know, 20 years ago Larry Stone was trying to sell wines from Cornas at Rubicon and everyone thought he was crazy because those weren't fine-dining wines. But now they're universally accepted as benchmark wines. I think you will see that same scenario will play out with many other regions in the next 10-15-20 years as sommeliers are prompted to look to new regions.
How has your approach to fine and rare changed?
I am not just buying what's great, I am buying what's great and what's appropriate for a specific list and what's good value. We've all had those wines where we go, 'Really, this sells for this much?' And then you have another wine from the same appellation at a one-third of the cost and you'd rather be drinking that. So, over time at Eleven Madison Park I started to care more about what was truly good and less about what other people thought was good. And for that reason we'd have just as many vintages of Mas de Daumas Gassac as we did Chave Hermitage. (And nothing against Chave, of course, but to be able to offer someone similar excitement in discovery wine is important as well.)
How do you think some of the recent counterfeiting scandals (Rudy's in particular) might impact the way sommeliers buy older wines?
You have to decide whether you're going to get into the fray or not. As great as the Domaine de la Romanée-Conti (DRC) wines are, for example, you want to look out for your guest. If you go to auction to buy those wines you'll likely overpay and once you mark it up on a restaurant list it becomes even more inflated, and you're still not sure where it spent its formative years, so to speak. Now you have to really think twice before you take that approach and I think that's a good thing. I think it forces sommeliers and restaurateurs to ask themselves whether they want to buy those wines and do the same thing that everyone does or have a point of view and work harder and find wines that offer value and are truly meaningful. And not that DRC isn't meaningful, but how many people are buying '90 La Tâche?
[Photo: USHGNYC]