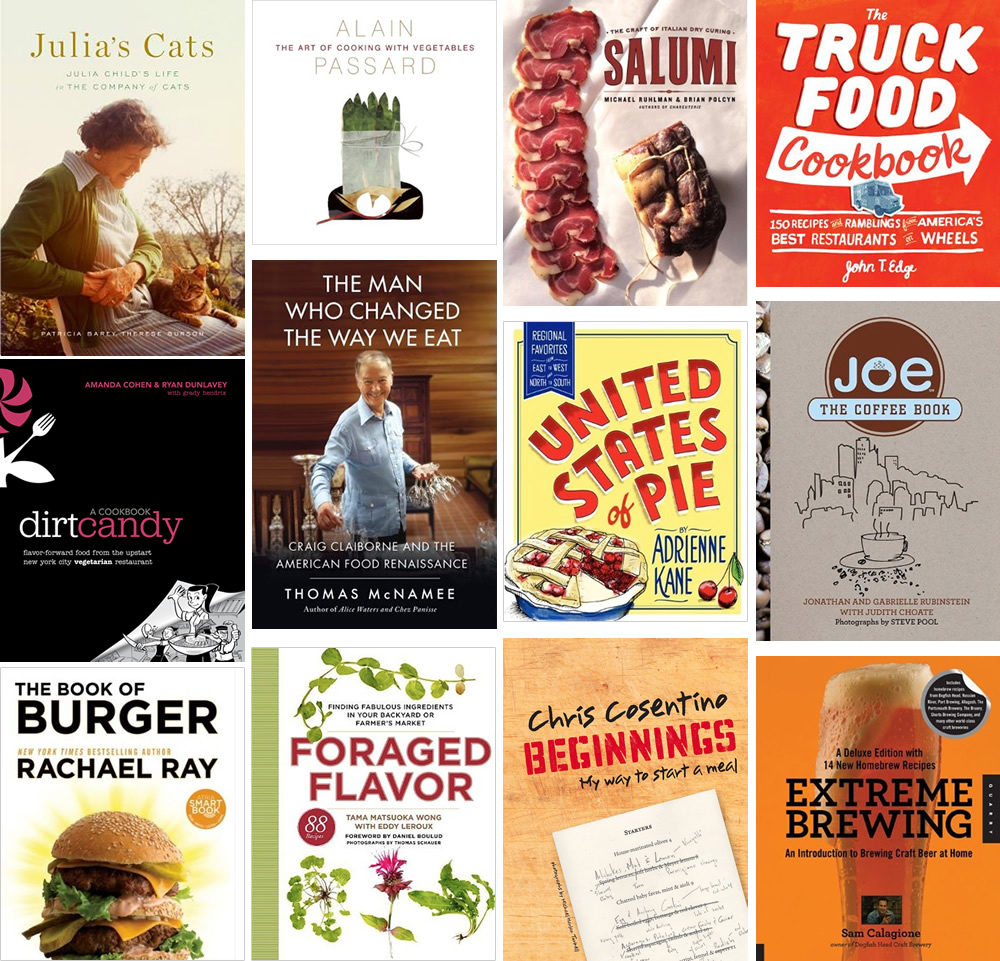 It's almost summertime, cookbook fans, and that means three things: barbecue and grilling books, books on fruits and vegetables, and, perhaps most importantly, pie cookbooks. So what's trendy this summer in particular? Preserving all that seasonal goodness (whether in canning jars or through fermentation), a few decent wine books, two cookbooks based on HBO shows (True Blood, Game of Thrones), and some books on new ways to use your grill.

There are also a few major memoirs and biographies coming out: New York chef Marcus Samuelsson has a memoir called Yes, Chef coming out, and new biographies of Craig Claiborne and Julia Child (and her cats!) are on their way.

Below, the deluge of books to be released this summer (between May 1 and August 31). If there's something missing, do let us know and we'll add it. 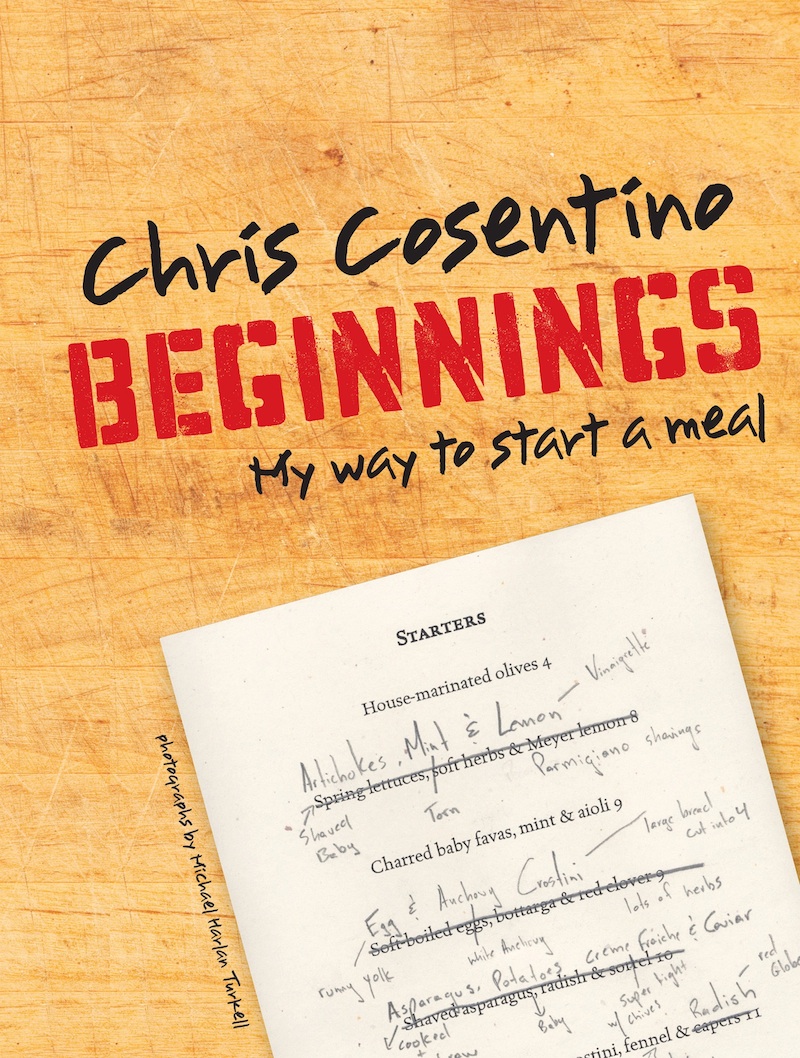 Beginnings: My Way To Start a Meal by Chris Cosentino
For his first cookbook, San Francisco chef Chris Cosentino starts at the very beginning: with a look at Italian-style first course dishes. And those looking for Cosentino's signature offal dishes will have to wait for book two (or three, or four), because while there is a tripe recipe or two, Beginnings is heavy on the vegetables. (And, okay, the salumi.)
Weldon Owen: May 8. 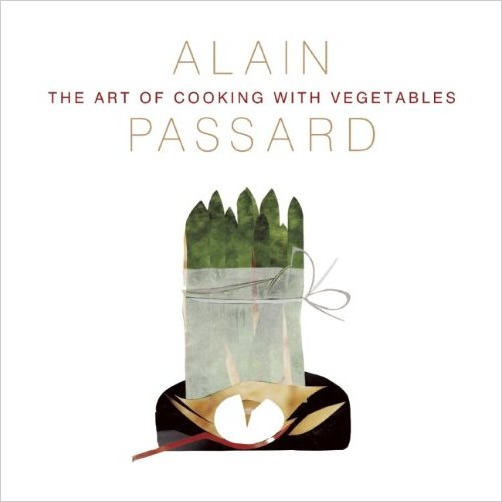 The Art of Cooking with Vegetables by Alain Passard
A book on vegetables from the French vegetable master: what more could you want? Passard offers 48 seasonal dishes from throughout the year that promise to be "made up of unexpected combinations, complex flavours created with a few simple elements." Expect this one to be drop dead gorgeous.
Frances Lincoln: June 12. 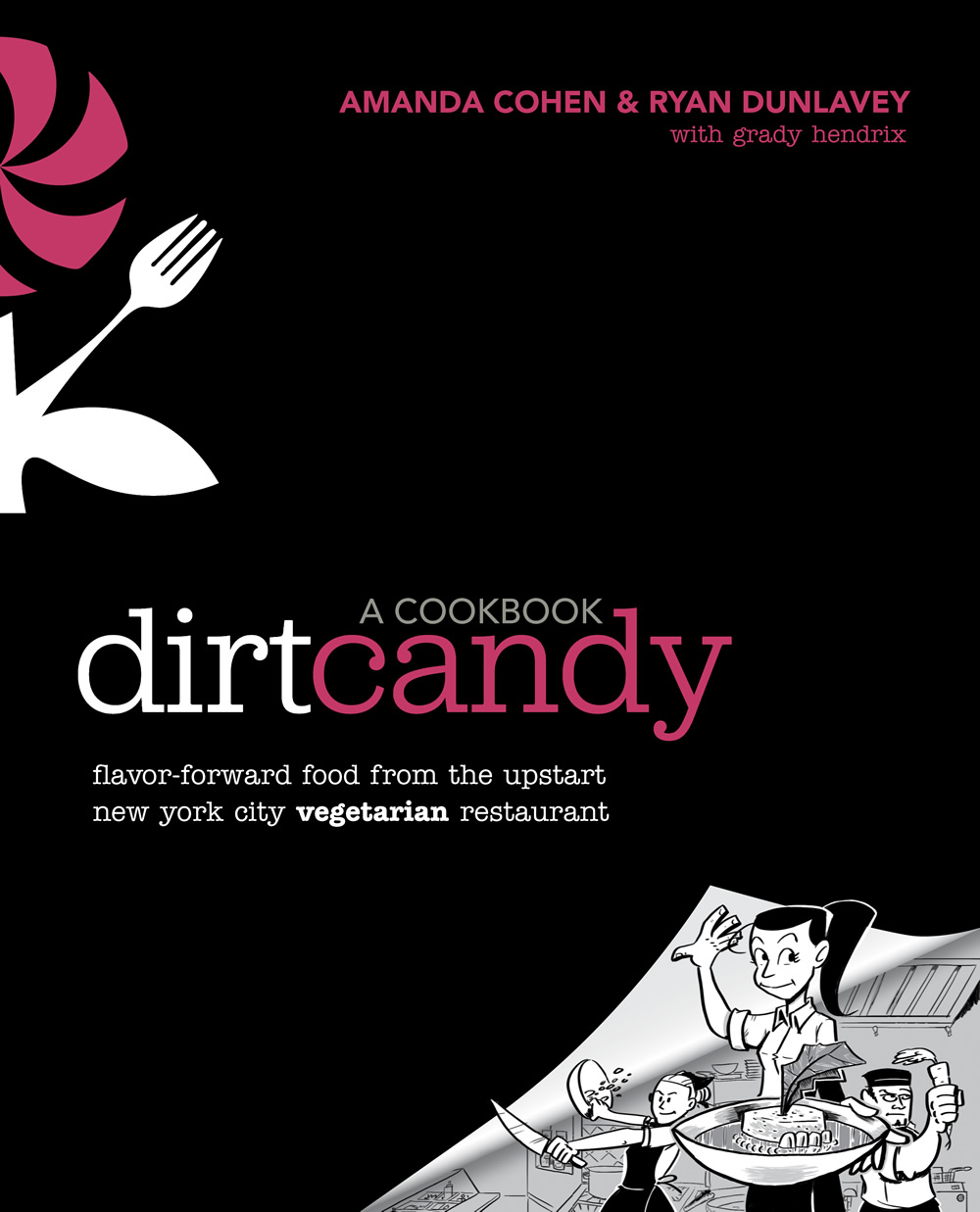 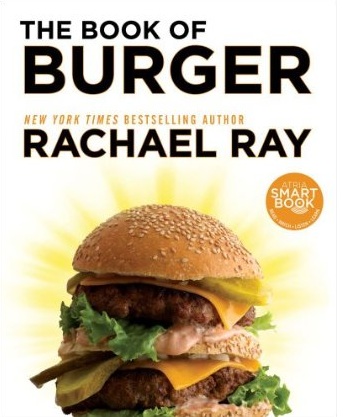 The Book of Burger by Rachael Ray
Rachael Ray haters, step aside: she's been in the burger game for years now, throwing her wildly popular Rachael Ray Burger Bashes since 2006. This book has potential to rise above Ray's typical weeknight, super-quick, kid-feeding assembly line type dishes and into the realm of fascinating cookbooks. Expect: interesting recipes hidden among crazy condiments and her personal brand of slang. "Sloppies," anyone?
Atria Books: June 5. 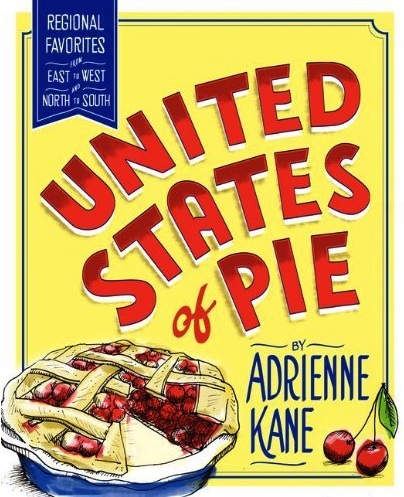 United States of Pie: Regional Favorites from East to West and North to South by Adrienne Kane
If you're going to talk pie, you may as well go fully old school, and that's just what Adrienne Kane does in United States of Pie. Sourcing recipes from old newspaper clippings, housekeeping guides and community cookbooks, the book offers regional, traditional pie recipes interspersed with sidebars including tips on crust creation and why the modern baker should embrace corn syrup.
Ecco: May 22. 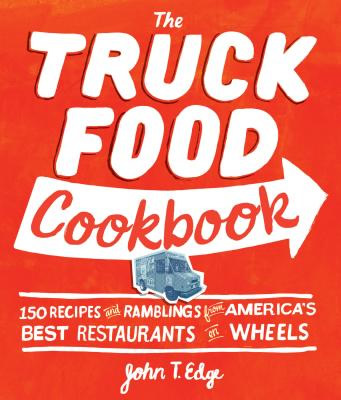 The Truck Food Cookbook by John T. Edge
One of the leading experts on Southern cuisine explores the whole nation from top to bottom to find some of the best food truck recipes out there. From the over-the-top grilled cheese cheeseburger to the ubiquituous cupcake to the requisite Asian-inspired taco, this will be a portrait of a moment in the nation's food scene.
Workman Publishing Company: May 8. 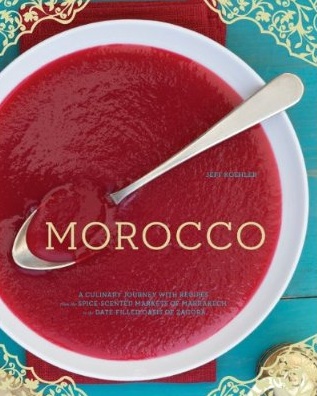 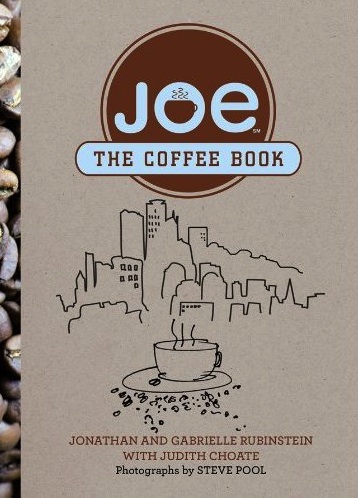 Joe: The Coffee Book by Johnathan Rubenstein
Coffee nerds, rejoice: here's a book on coffee from New York coffee shop joe. Without getting "too political or preachy about it," the book promises to explain the coffee process from bean to brew and hopefully get you making better cups of coffee.
Lyons Press: June 5. 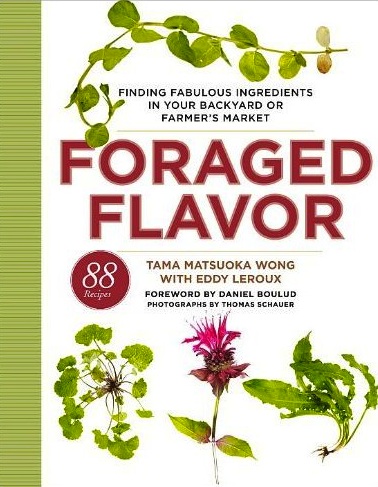 Foraged Flavor by Tama Matsuoka Wong and Eddy Leroux
Combination cookbook and field guide, Foraged Flavor is the new book from New York chef Daniel Boulud's forager, Tama Matsuoka Wong. The book covers foraging across the country, tips for recognizing plants, and recipe for what to do with them once you've got them.
Clarkson Potter: June 12. 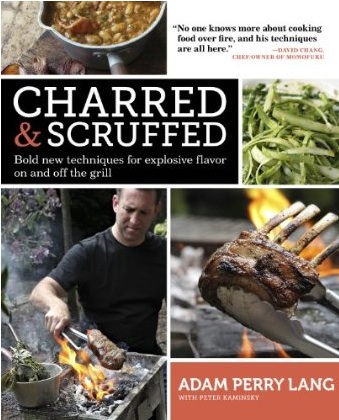 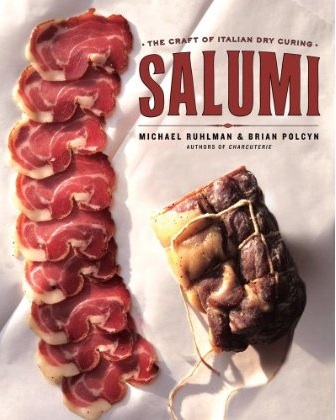 Salumi: The Craft of Italian Dry Curing by Michael Ruhlman and Brian Polcyn
If it's half as good as 2005's Charcuterie, Salumi will be the reference guide to cured meat in tube form. Ladies and gentlemen, prepare your meat grinders.
W. W. Norton & Company: August 27. 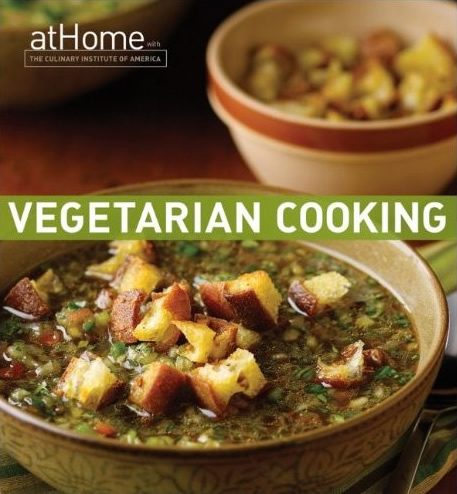 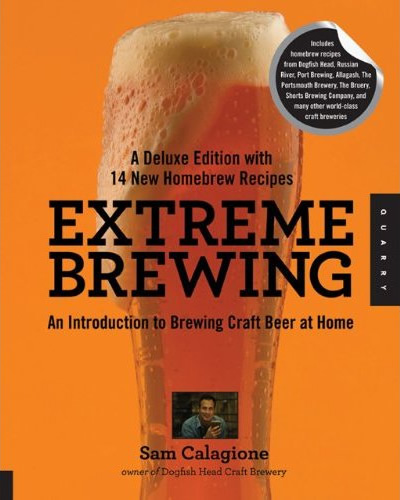 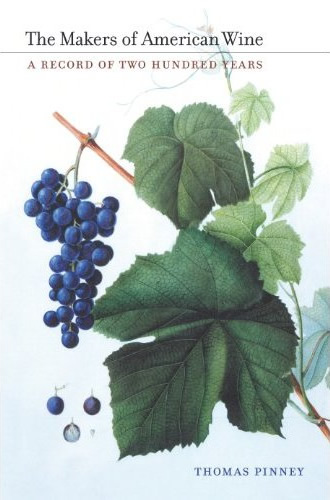 The Makers of American Wine: A Record of Two Hundred Years by Thomas Pinney
Containing two hundred years of American wine history, Pinney's book traces the nation's wine lineage from Nicholas Longworth, who produced the first popular American wine, all the way to the present.
University of California Press: May 7 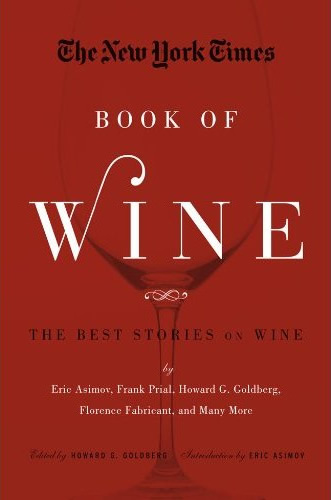 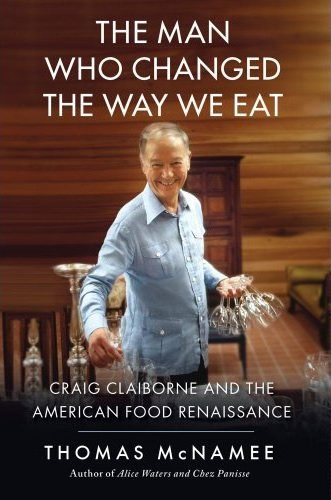 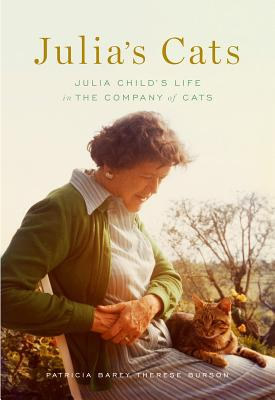 Julia's Cats: Julia Child's Life in the Company of Cats by Patricia Barey and Therese Burson
Everyone loves the story of Julia Child, the spitfire cookbook author and TV show host who learned to cook French food and brought it home to America in the form of her classic cookbook, Mastering the Art of French Cooking. This book also tells that story, but with cats.
Abrams Image: August 1 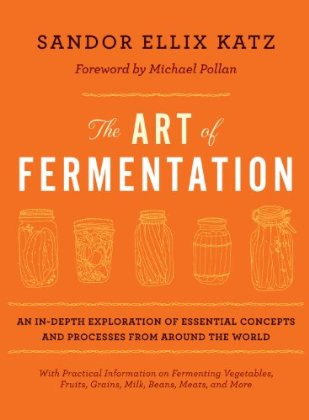 The Art of Fermentation by Sandor Ellix Katz
Katz's book goes deep into the funky depths of fermentation: this isn't just sauerkraut and yogurt. No, how about "sour tonic beverages"? Come on, you know you want to grow your own mold cultures. Get on it.
Chelsea Green Publishing: May 14.