Chefs on the Pros and Cons of Appearing on TV

Share All sharing options for: Chefs on the Pros and Cons of Appearing on TV 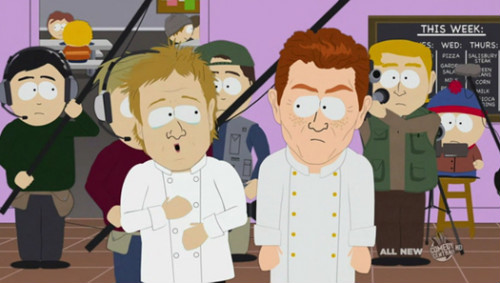 In the last decade, perhaps no other force has driven the celebrity chef phenomenon more quickly and powerfully than food television. Getting a program or competing on a reality show can give chefs — both young and old, experienced and not so experienced — the opportunity to reach a wide audience and become stars almost instantly. This clearly has its benefits and, just as obviously, its pitfalls.

With that in mind, we asked six chefs who work in restaurants and have prominently appeared on television at some point or another to weigh in on the pluses and minuses of getting in the spotlight. Here, now, John Besh (Multiple restaurants in New Orleans and San Antonio), Kelly Liken (Kelly Liken, Vail, CO), Marc Forgione (Marc Forgione in NYC and American Cut in Atlantic City), Edward Lee (610 Magnolia, Louisville, KY), Harold Dieterle (Perilla and Kin Shop, NYC), and Richard Blais (Flip Burger Boutique and HD1, Atlanta) take on the question. 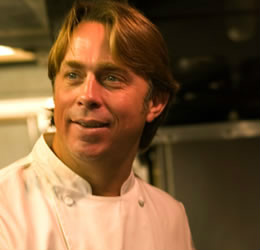 It's amazing what a media force like one of these shows can do. Most of the time, it's the opportunity to provide instant awareness — who you are, what brand you represent, and so on and so forth. It allows you to build a customer base. In my specific case, I appeared on TV on the heels of Katrina, and I was able to share my story and my message in a way that turned out quite well.

At the same time, there are some risks and cons, most of which I think have to do with editing. In the realm of reality TV, many of those behind the shows are trying to create drama. So what can end up happening? A young chef with serious skills and aspirations is put under undue stress and he ends up saying or doing something that in no way reflects his personality. Or he says something relatively harmless that's then edited in a fantastical way. It can lead to serious regret about the decision to participate.

I don't begrudge this phenomenon, though, since I would probably strive for the same thing if I were in the business of television and not food. But chefs need to be aware and need to be able to negotiate the gambit of all the television opportunities out there. I was lucky to have not experienced much of what I describe here, but after what I've seen, I'm trying to be very careful about the decisions I make. I'm doing a show now on PBS that is about cooking New Orleans food, plain and simple. 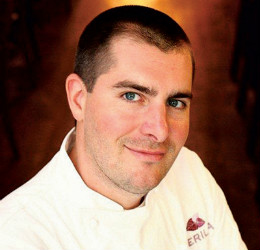 My feeling has been, especially recently, that a lot of these kids competing on these shows need some sort of coach or mentor after finishing their season. I see them, and to be honest, a lot of them don't work; I don't know what they think is going to happen. It's a huge problem to make the selling point of your show to potential contestants the idea that you're going to make them a star. This sort of thinking often ends up with people deciding to get involved in a clothing line or with a cookware company or God knows what.

I just find it comedic that we are in an industry that's about cooking, and the first chance some of these kids get, they don't want to do it anymore. Some sort of consultant should be there to help them out with their career instead of letting the opportunity paradoxically set them back a few steps.

In my case, the minuses had to do with what I thought was the undue amount of attention I got when I finished Top Chef — not too many people had done the TV thing back then. Case in point: the New York Times review of Perilla, which was fair but at the same time, still stings. I don't believe I deserved that much attention that quickly. 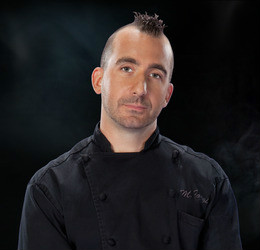 First and foremost it helps put butts in the seats, and that's what you need to survive. Also, personally, as someone who wasn't on TV for a while and then started to appear on TV, people seem to allow or trust me to be more creative now. We sell more offal and things that we couldn't sell before, like cod cheeks or pig's face terrines.

About six times a night, I'll hear people openly say, "Wow, I can't believe he's here at his restaurant." But I am and I have to be.

I don't know if there are any negatives, but maybe it's having to deal with people who automatically assume you're a sell out when you go on TV. They snicker, they criticize, but you just have to deal with it. It comes with the spotlight. 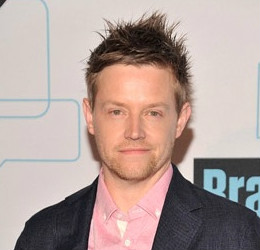 The negative side is more personal and internal, I would say. In my case, I'd describe it as something where you enter into a struggle to make sure that colleagues and potential customers understand that you are still a chef that cooks constantly and works hard. It's extremely important to be, above all, a restaurant cook that makes food every day. You can't let the opportunity take you away from that. So ever since I appeared on TV, every day has been a struggle to prove that to others and myself, and it doesn't let up. 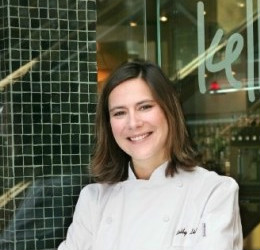 For me, it's been mostly pluses. At the time I appeared on Top Chef, I was in a bit of a different place from most other contestants, in that my restaurant had been open for like six years.

It really was a jumping platform for us, since we had something concrete to market. In our case, in Vail, Colorado, the customer can be very elusive — you're dealing with tourists from all over the country and all over the world. It's very hard to figure out how to reach them in that situation, since traditional advertising doesn't quite work.

The downsides for me have more to do with the constant lack of sleep and the time you have to spend away from family. It's especially hard to experience that and then watch yourself experiencing that later one. But overall, it was fun, challenging, and positive. 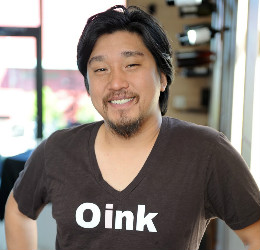 It's up to the chefs to control how much the experience affects them. For the most part, chefs are grounded in their cities and their businesses, and what you end up returning to after you appear on one of these shows is your foundation. There are no TVs in my kitchen, and we still go to work every day and hammer out food every night.

I'd say that the hardest part of appearing on TV is dealing with the adjustments that have to come with notoriety. For most chefs, the climb in their career is very gradual and incremental, but all of a sudden, something like this makes it exponential. The recognition comes very quickly, and someone like me who is shy and used to hanging out in the kitchen has to spend way more time in the dining room talking to and greeting guests, signing things, and allowing myself to be seen. To give you an idea: we've been doing much of the same things at my restaurant for five years but just recently it's turned into something where people are way more focused on and fascinated by the food. It's about being able to adjust and assume a new role.