Chefs and Restaurateurs Weigh In on No-Show Customers

Share All sharing options for: Chefs and Restaurateurs Weigh In on No-Show Customers 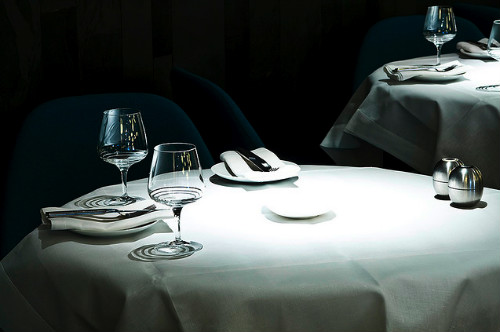 No-shows — diners making reservations but not showing up for them — are a serious revenue problem for restaurants. Empty tables cost restaurants money, not to mention there's the need to employ an army of reservationists or to use expensive reservation software like OpenTable. While some restaurants might charge a nominal fee if diners no-show, it's gotten to the point that guests are being required to sign elaborate contracts. One solution is to avoid reservations completely and go walk-in only, or, as in the case of Chicago's Nick Kokonas and Grant Achatz, to create innovative "ticketing" systems like the one in place at the restaurant Next.

But still, reservations will probably continue to be a major part of the way restaurants work. So we asked several chefs and restaurateurs — whose establishments take reservations in some form — to describe how no-shows affect their business and how they navigate the problem in general. Here, now, Nick Kokonas (Next and Alinea, Chicago), Ron Eyester (Rosebud, Atlanta), John McDonald (Lure Fishbar, NYC), Ben Pollinger (Oceana, NYC), and Scott Anderson (Elements, Princeton, NJ) take on the issue. 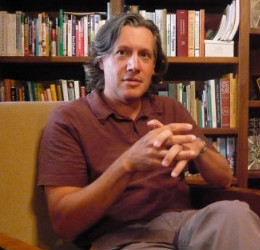 Restaurant: Alinea, Next, and the Aviary, Chicago

This is a question that resonates with me. No-shows or late cancellations are at the heart of why we built the Next ticketing system and switched to that model.

At Alinea, we serve only 80 people per night... roundly 28 tables or so. If two tables of four either no-show, or cancel at the last minute, 10% of our revenue — which is roughly 100% of our profit for that night — is wiped out. Now, at Alinea it is increasingly rare for someone to no-show or cancel late as people plan far in advance to dine with us. But there are a surprising number of people who will at the last moment reduce their party size from 4 to 3 or 6 to 4... which has the same net effect.

I should note as well that a late cancellation means the table goes empty even though we have a lengthy wait-list every night. It is difficult to call people at 4 PM on the same day of the reservation and ask them to get a party of 4 or 6 together for a formal dinner at Alinea. So while people think they should not be charged a cancellation fee since they called ahead, they don't realize that we don't have walk in customers, a bar to draw from, and the table will likely sit empty. So a late cancellation is just as bad as a no-show for a Michelin 3-star restaurant.

The Next ticket system completely solves that issue for us. The customer can sell, give away, or trade their tickets, but they cannot return or exchange them with us. Once a table is booked, it is sold. Because of this, in the six months we have been open we have had precisely two tables that have no-showed... two. In both cases the people simply marked the wrong date on their calender and emailed us after the fact asking for a refund or to come another night. In both cases I explained that we prepared the food and had their table at the ready... and it sat empty. If you miss a Bears game or Cubs game, you don't call them up and ask them to replay it for you. It's really the same thing, even though it somehow feels different.

The net effect is that the 95% of customers who treat a reservation with respect benefit from the ticket system as we are able to price the tickets lower knowing that we will not have any no-shows and that we will always be fully booked — and we don't have to pay extra reservationists to man the phones every minute of ever day. The 5% who either need the last minute flexibility or simply don't honor reservations for whatever reason can either stay away... or go through the process of getting rid of their tickets. I have found that the people who most complain about the ticket system are the very same people who tend to be the no-shows or late-cancellation types (and yes, we have looked it up across our database at Alinea vs. Facebook posts). 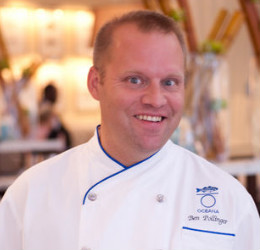 No-shows can be devastating to a restaurant. I would like for people to put themselves in not just the position of the restaurant but any service professional who works on appointment. People seem to realize a little better the implication of blowing off a doctor's appointment, a salon appointment, a meeting, or the like, but seem to not be worried about how it affects a restaurant.

I wish we could realistically charge people in advance to hold the table, then credit that to their bill. If you can make a commitment to the theatre, a ballgame, a concert or whatever by paying in advance, it should be the same concept for a restaurant. No-shows are the cause of overbooking and of what many people despise – restaurants that take no reservations. This is why at Oceana we require a waiver to be signed and faxed or emailed to us allowing us to charge your credit card $25 a head for no-shows of a party of eight or more. 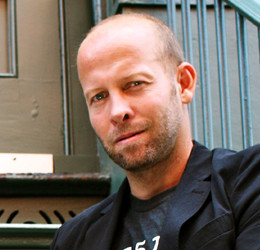 Restaurant: Lure Fishbar and Burger and Barrel, NYC
Put simply: a no-show with no call in advance should mean no reservation next time. Customers always expect their tables to be ready when they arrive at the restaurant, so if they can't at a minimum pick up the phone, I think it's only fair to not accept a future request." 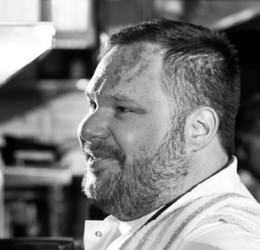 Basically, I believe people make multiple reservations for a particular day or evening (especially on holidays and special event days) and then decide at the last minute where they want to go eat, with no regard for the reservations that they've made at other places. The ironic part is that people get very aggravated (at the restaurant) when they call us and try to make a last minute reservation, and we cannot accommodate them. The reality is that they are probably being fucked by someone who does have a reservation and might not show up.

Because everyone likes eating dinner at 7:30 and brunch at 12:30, I can always detect in someone's voice (that they probably will no-show) when I let them know that these particular times are not available, but there are other options available. They'll say, "OK, go ahead and put us down for that time." But they leave out the clause that after they get off the phone with me, they will attempt to call several other restaurants until they get the time slot they desire, and then not show up at Rosebud. I usually put a note on these reservations indicating that they probably will not show and to not hold the table for more than 10 minutes after the arrival time. I actually once called a reservations that was running late, and when the guy answered the phone, it was quite obvious from the background noise that he was in the bar area of another restaurant waiting to be sat. 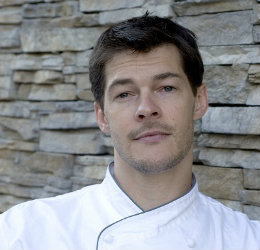 My perspective on this may be a little different, since I run a restaurant in the suburbs. It's not a big deal most of the time, but during the holidays, it becomes a real problem, especially during Christmas and on new year's eve; we've found that ten to fifteen percent of the reservations are no-shows with no calls in advance. It gets to the point where we consider overbooking, since we know exactly what's going to happen.

We don't generally charge for no-shows, since no one wins in that situation. You won't get the return business, and the money you make off of the cancellation charge is obviously not much. What we have done in the past is to credit a gift certificate so that the customer gets another chance to come in and have dinner.

In the end, I don't think it's a good decision to charge every single person that no-shows. We tend to look at it on a case-by-case basis.