Share All sharing options for: Drinking Debate: Bartenders on the Term 'Mixologist'

Welcome to Four Sheets, a new column in which Leslie Pariseau drinks her way across the country creating trouble in boozy paradise. 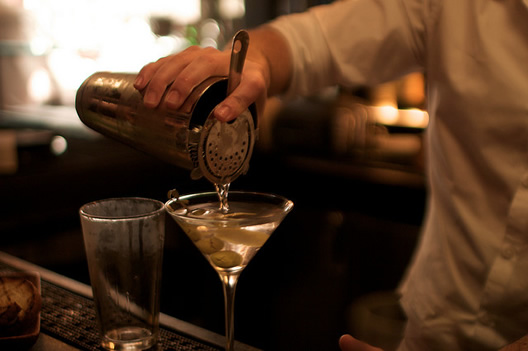 There is a schism in the cocktail world—a debate over two distinct terms that define the basic function of the individual behind the bar. Less often is it this individual who questions the term, but the audience drinking his or her cocktails. Listen up drinkers. This is the definitive word on what your barkeep wants to be called. Mixologist or Bartender?

As the cocktail world has blossomed and evolved over the past decade, a number of terms have been introduced to the common banter regarding bartending. "Bar chef," "liquid chef," and "mixologist" are all thrown about like a blue blazer between tins. A sometimes too-small-world, the cocktail set has talked the subject to death and many feel it's become a moot conversation, while others remain insistent upon specifically contrived handles to much eye rolling of their peers.

Jokingly, some bartenders toss around the term, "cocktologist" or as New York City bartender Jay Zimmerman calls himself, "World's number one tarbender." I recently witnessed one talented industry figure slipping a 5-Hour Energy into champagne at a pool party. "Mixology!" she mischievously proclaimed. And though it has become a bit of an inside joke, unsurprisingly, the word "mixology" has historical underpinnings. The term's contemporary inception can be attributed to self-proclaimed King Cocktail, Dale DeGroff who unearthed the word in the late 1980s while running the bar at the late Rainbow Room in New York City.

"I came across 'mixologist' while reading old 19th century books on bartending because Joe Baum wanted me to figure out how to run a 19th century bar. I started the ball rolling, and what a ball it turned out to be!" DeGroff explains. "I called myself a master mixologist because I wanted notoriety from the press. And I got it."

DeGroff was one of the first in a small, but passionate group of bartenders including Audrey Saunders and Julie Reiner, who regarded making cocktails as an art and began using fresh juice and premium ingredients. At that time, it seemed appropriate to introduce a new term for a craft which had emerged as distinct from those pouring sour mix and Fuzzy Navels at dive bars.

At present moment, some bartenders still call themselves mixologists, but most pass it off as unnecessary vocabulary. They agree these specialized terms are for the benefit of customers who prefer to differentiate between a bartender who deals in cocktails and a bartender who slings shots and beers. And, however exhausted the discourse might be, most bartenders still have strong opinions on the matter. 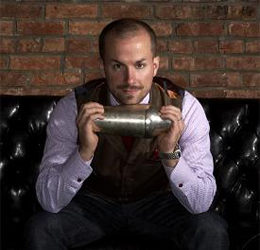 The term has resurfaced, but even a hundred years ago, some bartenders asked to be called mixologists to differentiate themselves. Now as bartending has become a more respected craft, people are less concerned with the terminology. In the end it's really just an act of self definition. 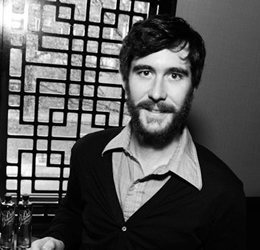 I especially feel like it puts distance between the bartender and the guest. More often than not, it's the guest that does that. They'll say, "Oh this guy's a mixologist!" It designates bartending as something they can't do and makes it a little too special, like somehow we're highly different. At the end of the day, anyone can be trained to make good cocktails. The goal is good drinks—properly made, well balanced drinks. Not green Midori laden drinks with the word 'alligator' in them. 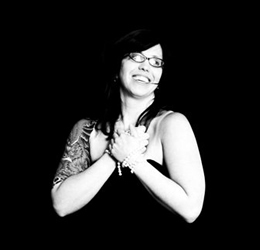 I don't have negative feelings toward either term. People will come in to see you make a drink, and because it's a style they don't recognize, they'll say , "You must be a mixologist!" And I'll say, "Well, actually, I'm a bartender."

Bartending is a higher art, and making a good drink is only part of it. Bartending is rearranging people at the bar on a Friday night to make room, or finding a place for someone's coat. It's making sure the spotlight is on the guest and not what's going on behind the bar. I have friends who are amazing mixologists in their own kitchens, but would be horrible bartenders.

I have no disdain for people who call themselves mixologists. It's just not what I call myself.

It makes sense the term is used if you look at what's happened within the industry in the past five years—the move toward the speakeasy style bar where the number of guests is limited. It's intriguing. We've gone back to fresh ingredients and amazing ice programs. Many people didn't understand these things were happening before Prohibition, and we've revived it. I think it was inevitable we'd come up with a term.

You know the book, The Mixicologist? It's from 1895. We haven't come very far. It just took a hundred years for us to lose the 'c.' 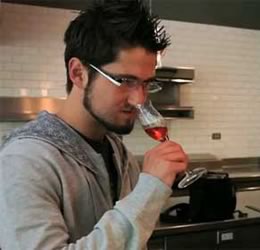 I don't consider myself a bartender or mixologist simply because the place I work is run like a restaurant. It's not run like a bar. There isn't actually a bar for someone to walk up and sit at. I'm not a bartender because I don't have to do the things that a bartender has to do, so I would never call myself one. I don't have to entertain anyone from across the bar, or collect money, or make conversation. All I have to do is focus on the craft of the cocktail.

Some people think mixologist is a prestigious title given to people in the industry who have changed and paved the way for something new and something different. There are people who call themselves mixologists just because they make cocktails. Others use it as the name for a singular attribute of their jobs. 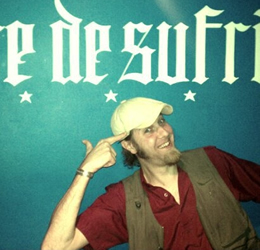 If you read about Buddhism there's an old saying: If anyone ever tells you he's the Buddha, kill him. 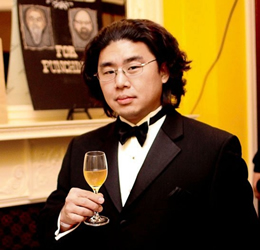 Honestly I don't really think about it. This is the least of my concerns. But when it comes down to it, I use bartender. I think it's silly when people call themselves mixologists. I'm not concerned when a customer uses it, but it's awkward when someone within the industry does. Like Albert Trummer, the world's first and only bar chef. Is it looked down upon within the industry? Maybe the one percent of us that are concerned with such things. The other 99% of the bar world is pursuing other things. 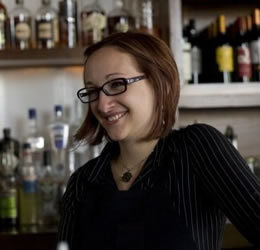 My personal background is regular bartending before I got into cocktails. I never liked the term mixologist applied to myself. People come in and say, "Are you guys mixologists? What's the difference?" To me the simple difference is a matter of priority. A bartender's priority is the guest's experience whether he's drinking a cocktail or a pint of beer. A mixologist's priority is typically about cocktails

If someone in the industry calls himself a mixologist, it definitely tells me we have different perspectives, and maybe even different backgrounds. Possibly, they don't have that old school idea of slinging drinks down and dirty. I don't necessarily find the term relevant or necessary. All mixologists and bar chefs should be bartenders and if they're not bartenders, all they're doing is passing drinks.

If popular industry opinion holds true, for those behind the bar "mixologist" versus "bartender" is an issue of semantics with little bearing on how he or she performs the job. Even so, those on the other side of the bar might prefer to clap in delight as their mixologist stirs and shakes at the same time, or molds ice into a perfect sphere. However, as one witty non-bartender recently advised, "Can you imagine saying with a straight face, "Yeah, I went home with the mixologist?" I think that answers our question quite precisely.

Leslie Pariseau is a writer in New York City. She prefers champagne, gin, rosé, figs, hammocks, Nabokov, oysters and constant changes in scenery. She may or may not have been out too late last night. Please buy her a cocktail next time you see her at the bar.