Here's Behind the Cookbook, a new series on Eater that looks at what goes into making a cookbook. Here now, part four in a five-part series (see parts one, two, and three.) on the first cookbook from McSweeney's food imprint, Mission Street Food by Anthony Myint and Karen Leibowitz (buy at Amazon). Warning: serious cookbook nerdery ahead. 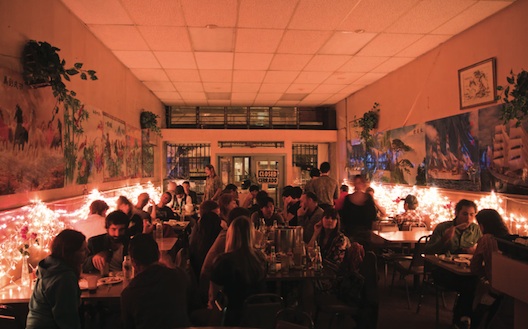 Cookbooks aren't just pulled out of the ether: credit must be given to those who came before. Below, Mission Street Food co-authors Anthony Myint and Karen Leibowitz talk influences.

We were very fortunate that Mission Street Food was the first cookbook published under the McSweeney’s Insatiables imprint, because in a lot of ways they were as clueless as we were about cookbooks, so we were free to make things up as we went along. Of course, we turned to other writers for inspiration and reference as we stumbled toward our own particular style of cookbook. Here are a few of our touchstones: 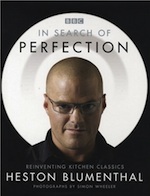 In Search of Total Perfection by Heston Blumenthal

Anyone who reads our book knows we’re indebted to Blumenthal for several of his techniques, but, on a larger scale, we were influenced by his logical yet unorthodox approach to classic recipes. You get the sense that he genuinely has fun in the kitchen, and that’s our goal, too. (Though we probably don’t get as much of a thrill from rubbing jasmine oil on plates.) 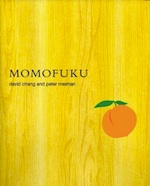 Momofuku is a genuine page-turner. We appreciated the importance of storytelling in this book, which showed how recipes develop within the real world of restaurant kitchens, but also form a compelling narrative of an evolving business. We could relate to that, though obviously, our story unfolded on a much smaller, San Franciscan scale. 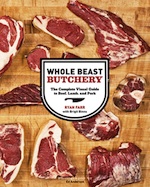 Best by Farr by Ryan Farr

Ryan Farr was one of the first guest chefs at Mission Street Food, right around the time that he and his wife, Cesalee, launched 4505 Meats. That was when we discovered his blog, which was one of a few that were posting step-by-step photographs of complicated butchering and cooking projects. The format was intuitive and practical.

Our editor Chris Ying had already collaborated with Ryan on a photographic step-by-step lambchetta recipe in the food section of McSweeney’s Panorama newspaper, so the look was in all of our heads. We should also point out that Ryan has his own book, [Whole Beast Butchery], coming out this year, and it looks like a treasure trove of photographed recipes. 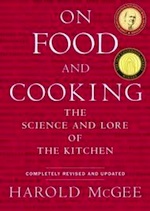 On Food and Cooking by Harold McGee

After we drafted the book’s section on meat, we went back to this book to check our work, and remembered what a great food writer Harold McGee really is. He delves into the most complicated subjects with clarity and precision, and truth be told, we would happily throw our meat off a cliff, if Harold McGee explained the scientific reason to do so. 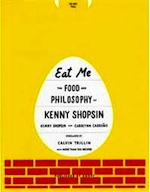 Eat Me by Kenny Shopsin

This book is weird and wonderful. It has more personality than any other cookbook we’ve ever seen. Shopsin is a grumpy old man with some unique ideas about food — and customer service — but his voice shines through the whole thing in a way that we found absorbing, and even sort of emotional, particularly when he reflects on running a family business. We root for him, even if we are afraid to enter his restaurant.