Top Chef Masters Episode 7: How You Like Your Eggs? Fried or Fertilized?

Share All sharing options for: Top Chef Masters Episode 7: How You Like Your Eggs? Fried or Fertilized? 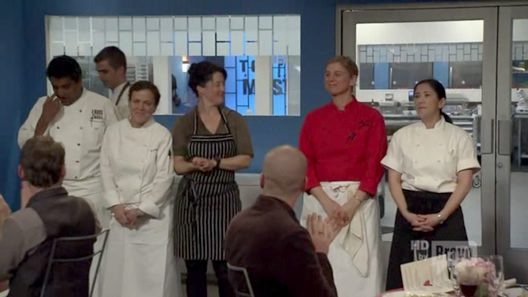 Quick fire was retarded. They gave chefs headphones, nose plugs, and blindfolds, then asked them to identify foods. The only cool part was this shot of Naomi with diarrhea face. 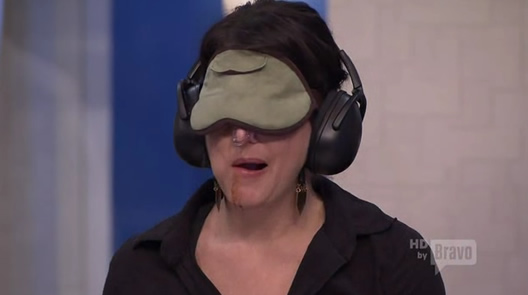 I don’t know what she was eating but I’m guessing it was a Fung Wah Bus Toilet. I’m not even getting into the rest of the challenge. When they asked the chefs to use hearing, the cheftestants couldn’t identify Rice Krispies and milk. Snap, crackle, pop mother fucker. If you watched commercials during Care Bears, you should know these things. Hugh wins, he does jumping jacks and it’s just the beginning of a great episode for Hugh.

Curt Stone tells us with a straight face: “we are going to explore love & food.” I was expecting that they would re-enact Rising Sun and make Traci eat sushi off Naomi. 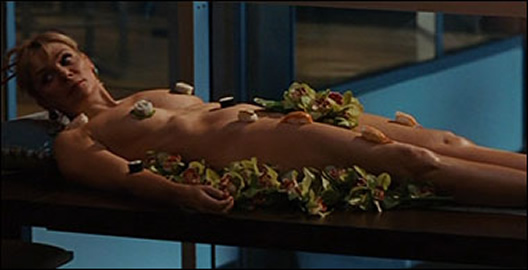 They were gonna call it Rising Muffin Tops, but then Naomi objected because she would have had to take off those earrings she’s worn for six weeks. BUY SOME NEW SHIT YOU ON TV. Juvey already told you... BLING BLING.

Oh wait, I hear that there are no black people in Portland. You guys import artisan vinegar, but not the Hot Boys? Is this why Nike hides all of its shoes in Oregon? 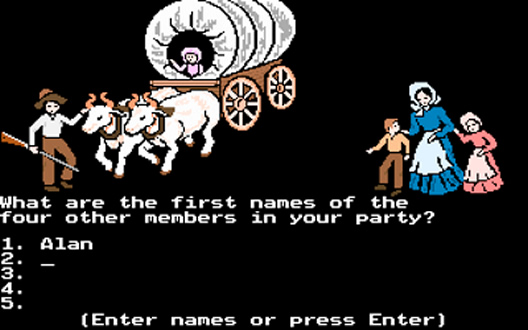 I tried to enter the name Barack in slot #2 on Oregon Trail and it would not allow me.

Anyway, back to this horrible TV show. Curt Stone introduces us to this kid Chris Aagaard and he comes up to Stone’s waist. 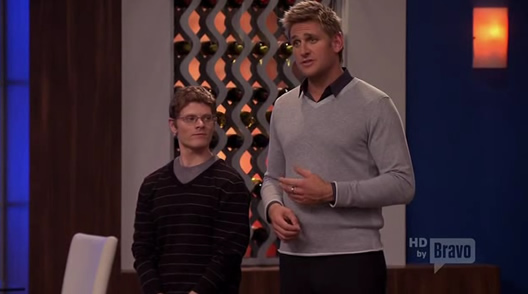 Apparently the Keebler Elf has a girlfriend and he’s going to propose on Top Chef. Imagine how horrible and awkward this is going to be. I’m just praying she says no. Suckers who think they’ll get denied propose in public. #PeerPressure. If I were EVER to propose, I would probably drop a ring in my bong and tell my girl to change the water. SURPRISE! Have a baby by me baby, be a millionaire.

The kid starts giving every one photos of him and his girl. Hugh is the only one who steps up and calls bullshit: “This is a big PDA moment, I’m not really big on PDA but that’s okay. I’m willing to cook.” Then the kid starts talking about his first kiss. If America smells like vomit this morning, it’s because we watched Top Chef last night. I’m convinced the culinary producer of Top Chef is some fat chick that reads Fabio books. Floyd Cardoz loves it... He was friends with his wife for 8 to 10 years before going H.A.M. Floyd, shawties are not like wine or stinky tofu, eat that shit box fresh kid! AAHHHH, you nasty boy!!! If you need a line, try this one...

Then the kid tells us they have some thing they say to each other “Je T'aime” means I love you. They eat pretzels and beer. It gets them hot and bothered but they don’t eat shellfish. He says his girlfriend got him to eat adventurous things like “sushi.” The fuck kind of game is this dude running? He’s so confused he’s probably been eating the plastic green grass that wasabi sits on and smangs this chick’s ear thinking that’s how you fertilize eggs. Hugh! Show this boy the way, please!

After watching the worst three minutes in the history of television, I realized I’ve been right all along. The gene pool needs chlorine. This guy should not be allowed to have kids because they are the people who read Gwyneth Paltrow cookbooks, listen to Taylor Swift and watch Eat, Pray, Love. If we destroy the market for these products, the products will die. Apparently, Floyd also loves Eat, Pray, Love cause he gets really into the theme and makes Kama Sutra Shrimp. 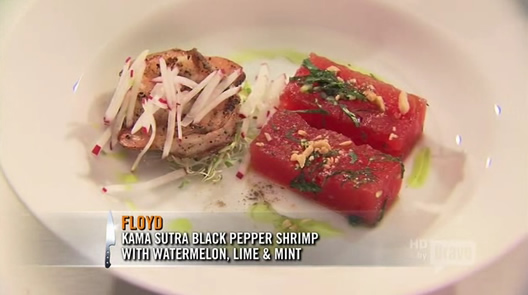 It reminds me of the time a line cook from Tunisia deconstructed Tatziki when a table kept asking for more. He carved a cucumber into a dick, put yogurt at the tip, sprinkled with salt/pepper, and sent it out. I was the expediter and let it go. Some things just must be said.

Hugh says he met his wife when he was 11... I’m taking it easy on Hugh. He was funny this week and had a great bowl cut: 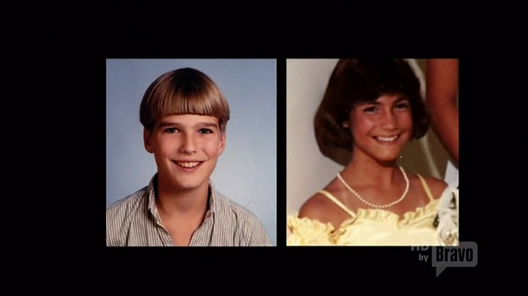 But the best photos are Mary Sue’s. STUNTIN. Mary Sue got style. Looking at her photos, she was a big My So Called Life fan. 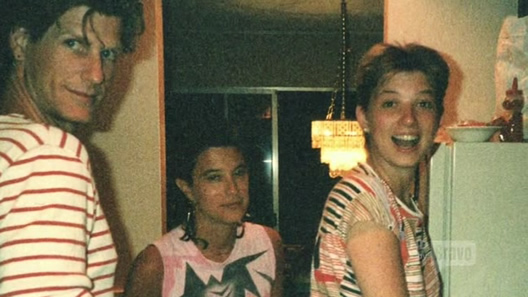 I knew from the moment she showed up with that red chefs' coat that she had more game than a little bit. “Make it work, Mary Sue.” - Tim Gunn

And right on cue, Mary Sue cuts her thumb off.

But like a Bawse, she doesn’t trip, doesn’t cry, she takes the tip of her thumb and throws it in the garbage. BASED. Love this girl. Naomi barks a lot, Mary Sue is actually a G. The show gets on a roll cause Gael Greene shows up too. Love the hat, love the Elvis stories, love her. They put Gael on a date with Oseland and the boy is shook. For the first time in history, there is a 30-something dude shook of a 76-year old woman’s game. Son, don’t be scared, the head game is phenomenal if she takes out the dentures.

Curt Stone goes on a date with Gail Simmons and tries to impress her by making a spoon out of mussels. 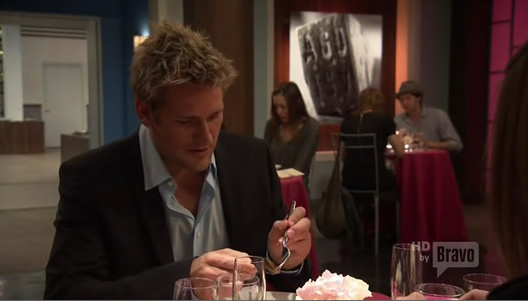 I know birds would jump this dude even though he can’t count to ten and thinks that the 3-D model is a center for ants, but come on, Mussel Spoon?

Oh by the way, Top Chef is selling “Quickfire” wine. It will be available at select 7-11’s and Todd English restaurants. 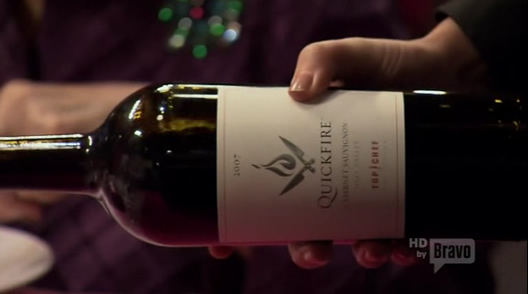 When the apple tart comes out, Oseland tries to kick game screaming “Je T'aime.” Gael dead pan says, “You couldn’t make up your own line? You had to take hers?” Poor Oseland can’t even take home Cruella Deville. 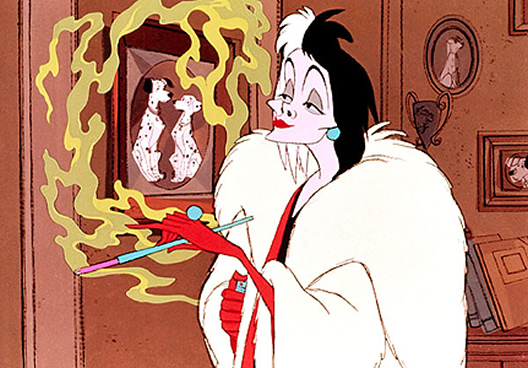 The kid proposes, every one starts crying, EVEN OSELAND, and the girl says she’ll marry him. It’s horrible. The show would have been so much better if she said no. Naomi wins, I’m convinced the show is fixed.

Then, it’s Traci, Hugh, and guess who? CELINA in bottom three. Tio has to go. Traci knows her dish was good and stands by it, I respect her. She says every one’s dish was good but really due to the format of the show someone has to be bottom three and the judges have to split hairs. Good shit. Curt Stone tries to son Hugh asking if he cooks down to people. STONE, the whole network is dumbing things down to people, how the fuck else would you have been hired? YOU MADE A MUSSEL SPOON. People have been cooking down to Curt Stone all season. Hugh has the line of the episode, “You gonna pay the bill? Yea, I’ll cook down to you anytime.”

One week they can Suvir for taking too much of a risk, now Hugh does what the bozo elf kid wants and he gets hit up. Yo Captain Kangaroo, if you don’t want people to cook down, don’t pick some asshole from Middle America who wants chefs to make him pretzels and thinks sushi is avant garde. I mean, if you want to cook for someone with immaculate taste, have the chefs show up when Ozersky renews his vows. DOOMTOPIA! 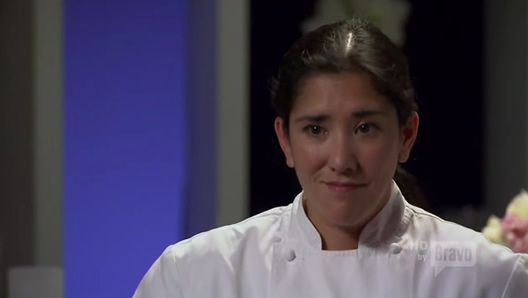 Oh yea, Tio gets canned, finally... I think she made $5 for her charity.