Gwyneth Paltrow on the Cover of Bon Appétit!

Share All sharing options for: Gwyneth Paltrow on the Cover of Bon Appétit! 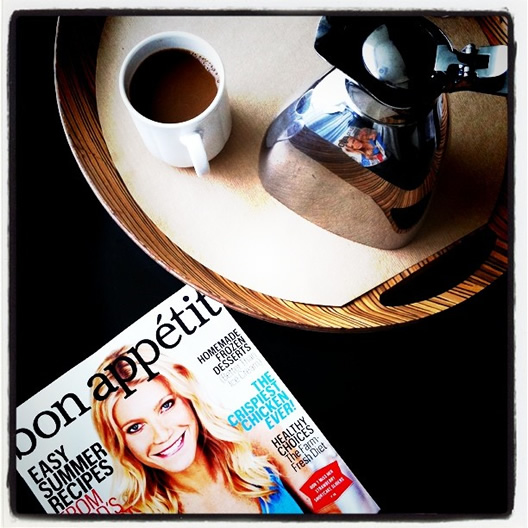 In our interview with Bon App's editor-in-chief Adam Rapoport last month, he would neither confirm nor deny the rumor of a Gwnyeth cover, but he did tell us his reasoning for a celebrity on the cover of a food magazine. "There are so many interesting people, tastemakers, personalities, and celebrities out there now who really do know food, care a lot about it, and practice what they preach," Rapoport said. "And we should be getting those people into the magazine and occasionally on the cover."

Update The Feast has a first look at the spread, and the headline refers to Gwyneth as a "girl." As in: "This Girl Can Cook."