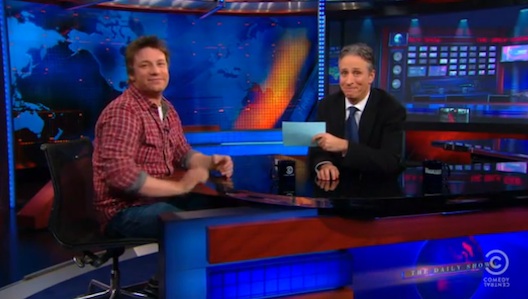 Oliver also seems to hint that there is some financial impropriety going on in LA? He says "There's elements of, I don't know, backhanders or certain things that shouldn't be going on as far as procurement of things is concerned." Here's the video: