Chefs on How Reviews Affect Them and Their Restaurants

Share All sharing options for: Chefs on How Reviews Affect Them and Their Restaurants 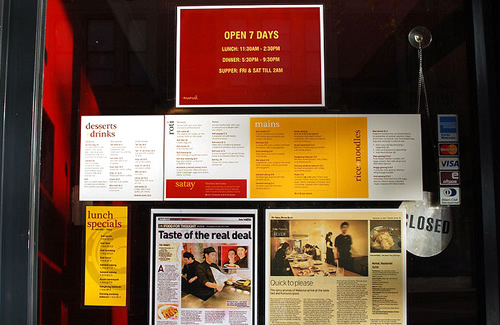 Certain reviews can make or break a restaurant. And whether it's from guidebooks like Michelin, major newspapers, bloggers, or Yelp, those reviews can impact a business. There's no question that serious chefs care, but today seven of them describe to what extent they fixate on these things and discuss how reviews affect their restaurants overall. Some even choose to comment on the state of restaurant criticism in today's major cities. 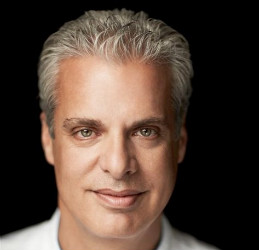 First, separating myself from the restaurant: a good or bad review, depending on which outlet it comes from, can have a tremendous impact. There's no doubt about that. If, for instance, you get the New York Times review, or when the Michelin and Zagat guides get released, you see a difference in the volume of business, even if we are established and enjoy a good reputation already. Other publications have a lower impact, but even then, you can see how they can affect traffic.

Personally, I am very open to criticism and I try to be very fair. Very often, I agree with the criticism, and sometimes, I differ — but I don't publicly share my feelings. Most importantly, you can't obsess over whether someone is going to review you or what a review says. If you think like this, you forget what you are supposed to do, which is create an experience for a client and be creative. I am not obsessed at all. When the reviews come, I know and look forward to reading them. It's just not on my mind 24/7. 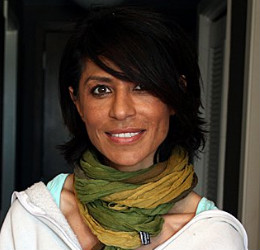 Restaurants, just like all things, are about evolution. Feedback from guests is one of the only ways to continue to evolve — to grow into what can satisfy people's expectations. Reviews from established professional food critics, guest generated sites (OpenTable, Yelp, Zagat, et al.), and direct feedback through conversations are all things we take into account on a daily basis. Every night I go onto the dining room floor and ask guests how they are enjoying everything. We genuinely want to know if they are not happy with something. I would rather be able to turn that around and create something spectacular for them than read something online a few days later.

A good review from a professional publication can lead to an increase in business. This can boost morale, excitement, and drive within my team. We come to work every day with ideas to create something new, and seeing those ideas transform into a guest's satisfaction is what we strive for. When we are busy, I can look across my kitchen and see the determination on my entire team's face to put something out that is even better than before.

A bad review, from any source, is something we take even more seriously. It gives us a goal to strive for, to correct whatever may have been wrong, to make something that may have been a hindrance into something great. It is evolution. Occasionally a misstep — unfortunate as one can be — can set us in a direction we never thought possible, and for those we are thankful. 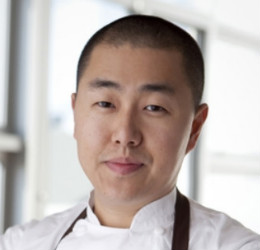 A review can impact the restaurant significantly. This business is based around appealing to the public, and people make informed decisions about where they dine and where they choose to spend their money; reviews and online ratings are a big part of that. When you get to a certain price point, people consider it even more carefully. My restaurant isn't a casual place that you can just drop into on a whim. People take a little more time and perhaps do a little more research before they decide to come in.

From a personal standpoint, it's tricky. I'd be lying if I said bad reviews didn't bother me. Of course a bad review would bother me. But at the same time, you really have to use your own judgment and rely on the diners that you know and the staff that you have — people that have common reference points and understand what you are trying to achieve. It's so subjective.

To illustrate that, I've had reviewers call me and ask questions like, "What was the vegetable on that dish I had?" It sometimes turns out that the answers to those questions are obvious, and then these people are tasked with critiquing the kitchen. You just have to realize that it's part of the process and deal with it. 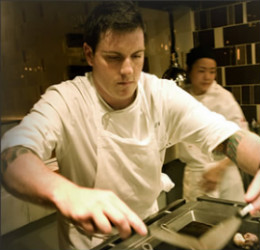 Once you open the door to your restaurant and are taking money from guests, you need to be prepared for people to be critical. It's unfortunate that any one person can have such a tremendous impact on the livelihood of your business, but it's the reality of dining in a major city, especially one like New York.

But I want to come at this from the perspective of a chef who just opened a restaurant that a lot of people were interested in: I have to emphasize how the landscape has changed significantly in the era where everyone is a critic and the race to get your assessment published is more intense than ever. We were only open for six weeks at Tertulia before we were reviewed. I was a stress case. You're learning how to operate a new restaurant, a new kitchen, a new staff. You're dealing with pipes that are breaking, leaks in the roof, A/Cs that might not work right.

I had one night when there were four critics in the house at the same time: Jay Cheshes, Ryan Sutton, Sam Sifton, and Adam Platt. All at the exact same time. There is so much at stake, and even now, 4 months in, I still think we're embryonic. I don't think it used to be that way five or six years ago. It used to be a bit slower.

Add to that that I truly believe businesses like this one are helping the economy — we employ close to 60 people and provide healthcare — and it becomes clear that the potential kiss of death from a major negative review adds so much pressure. And the sad thing is that one of those can drop at a time when the restaurant is just out of the gate.

In the end, you just have to bust your ass and strive for perfection. I tell my staff, my cooks when a critic is in the house: "Don't be anything other than yourself. Just do what you do. You need to treat every dish as if it's a critic's dish." 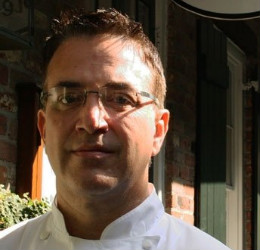 Of course, the great reviews are the great reviews, and hopefully you're in a position where that's the majority of what you get. But it's that one negative one that tends to quickly erase all of the other ones. It's very hard to swallow and accept "You can't please everyone," since that's what you get up and try to achieve every day.

You initially say, "Screw it. What do they know? Everyone else loves it." But your brain goes to work on it and analyzes the criticisms, and very often you end up making changes to improve everything. It's a tough gig, and you feel, even after ten years, like you're hanging on for dear life. Right now one thing that comes to mind is how dining is evolving and changing — how people aren't that into tasting menus and special occasion meals. We don't know where that is going to evolve to, and it's hard to adapt and make sure that you are meeting people's needs. 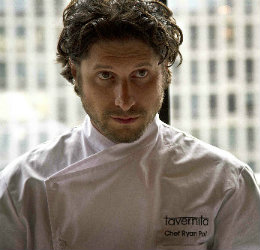 In the last five to seven years, it's come to be that the famous food critic isn't the be all end all of reviews anymore. For a long time, most of the major publications were the strongholds — they could make or break a restaurant. If a chef or a restaurant wanted three stars and ended up getting one, odds were that that place wouldn't succeed. Now there's so many blogs and user-generated sites where people are reviewing places on an almost daily basis. There's more public awareness.

We don't tend to dwell on the reviews too much. It's nice, though, to read a review from a major food writer and take in the positives and the negatives and to improve. But I've noticed that food writing, both in major publications and in blogs and sites like Yelp, has gotten way more vindictive, and I'm not sure why that is. It doesn't seem like food writers are really discussing the full experience anymore. They simply fixate on one thing that they don't like and make that the focus. 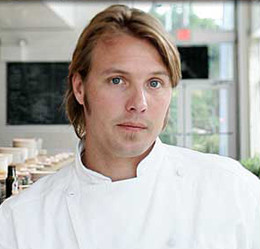 But I have to say that the social media stuff can sometimes be very dangerous. In my opinion, it's out of control — and too many people rely on these things. What's happened over the past year is reckless.

Perfect example: three days ago, a guy called me over to his table and told me he was there to write an online review. I told him I hoped he would enjoy his experience, and straightaway he told me that he wasn't having a good time and that he had to wait over an hour for his table. Turns out he didn't have a reservation. I apologized and told him it was a bittersweet problem to be so busy. He said it was absurd for that to happen, since he was there to review the place. But I could tell he was just trying to flex his muscles and get free stuff. In the end, after he threw a few more tantrums, I just sent over some apps and apologized. Immediately he told me, "The review just got a lot better."

A lot of people seem to be joining these things for all the wrong reasons. It's out of hand.