The holy American holiday that is Thanksgiving is swiftly approaching, and food magazines fall over themselves throwing out tips and recipes. What, you haven't started planning yet? That's downright un-American. Don't worry, food magazines are at the ready with their annual November Thanksgiving issues, totally prepared to overwhelm you with recipes and panic attack-inducing tips for rearranging your entire kitchen in honor of one single meal. Below, an exploration of the mutant beasts that make up the world of print food media at this super-hyped time of year.

So what's in this year's crop? The big news is that numerous publications chose not to put a turkey on the cover: Cooking Light, Southern Living, Martha Stewart Living, Cooking With Paula Deen, Saveur and Better Homes & Gardens all strayed from the norm. While most of the magazines that went this route replaced the bird with everyone's actual favorite Thanksgiving food — pie — Saveur made the brave choice of putting green beans on the cover. Aren't green beans just part of the Thanksgiving meal for color?

Speaking of pie, this year's magazines are chock full of them: Martha Stewart Living has a feature on tall pies, Food & Wine offers up several recipes alongside "piekus," and the heroes at Food Network Magazine have a 50-pie recipe pullout booklet. Also common? Gigantic photos of leftovers sandwiches. Here now, Eater goes into the Thanksgiving magazine trenches so you don't have to. 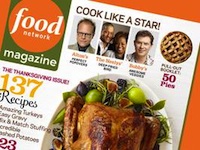 Every Day With Rachael Ray 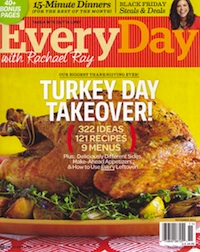 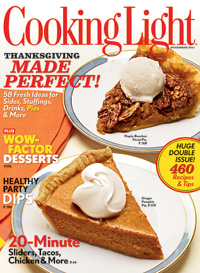 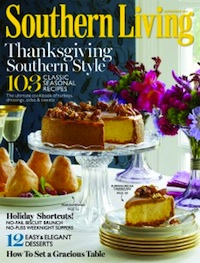 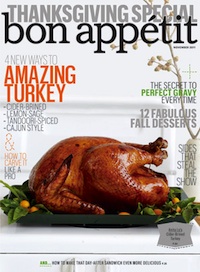 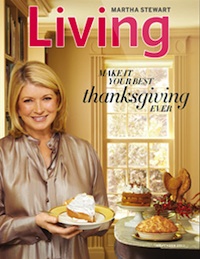 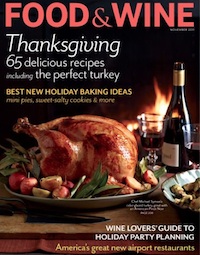 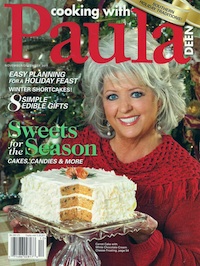 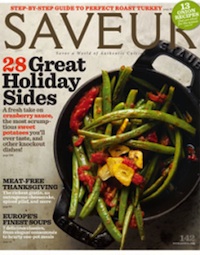 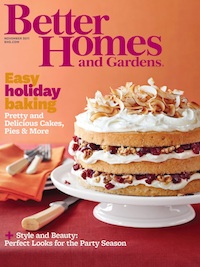 *There may be some discrepancy between the Eater's Thanksgiving numbers and each magazine's; this is largely due to the fact that each magazine was held to the same standards. Those are: recipes must be expressly stated as intended for a holiday or Thanksgiving meal, and also must look like a Thanksgiving meal. (Sorry, no breakfasts, Southern Living.) Also, tarts were not counted as pies.