Share All sharing options for: The Layover's New York Episode: Just the One-Liners

In this second episode of Anthony Bourdain's show, The Layover, our hero continues his cranky lightning-speed tour of the great cities of this world in his home town of New York. Below, all kinds of advice of where to drink a martini while reading children's books, the storied New York of Bourdain's youth, and many, many hot dogs. Bonus appearances by Eater pals/recappers Doug Quint of the Big Gay Ice Cream Truck and Eddie Huang of BaoHaus. Now, on to the Quotable Bourdain — feel free to add your picks in the comments. 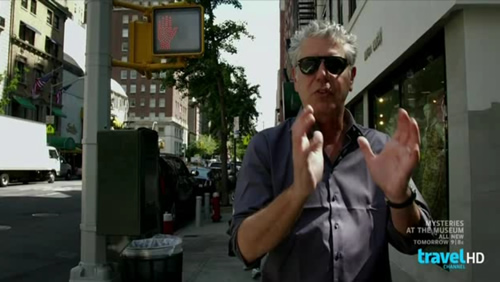 1) On how to why you should take a cab from the airport: "New York's mass transit system as far as airports are concerned is completely fucked."
2) On his neighborhood, the Upper East Side, aka "stroller country": "Shockingly, for a affluent area, the Upper East Side of Manhattan has a lot of really crappy restaurants."
3) On Bemelmans Bar: "If you were planning on having an extramarital affair, or a clandestine meeting like with a potential new employer, or you were engaged in insider trading, or some sort of conspiracy of questionable legality or morality, it's the perfect place to meet because you could be absolutely certain, or near absolutely certain, that you will not be bumping into anyone you know." 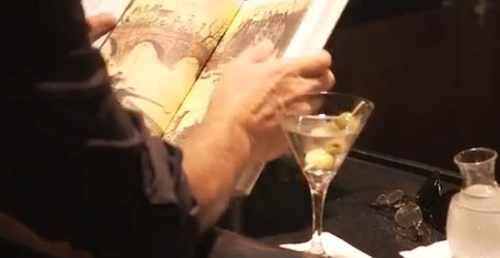 4) On Bemelmans namesake, Ludwig Bemelmans, the author of the Madeline books: "I like drinking martinis and reading children's stories."
5) On ordering at Burger Joint: "You get your shit together or else you go to the end of the line."
6) On the Black Label Burger at Minetta Tavern: "A special blend made just for them by Meat Master General of New York, Pat LaFrieda."
7) On the American way to order hamburgers: "Wherever you get your burger, please, order it medium-rare. It is, after all, your patriotic duty."
8) On restaurants that overcook their burgers: "Anyone who refuses to serve you a burger anywhere under medium is basically on the side of the terrorists."
9) To a vegetarian who ordered a grilled cheese at Burger Joint: "Your life must be a lonely, barren, bereft place." 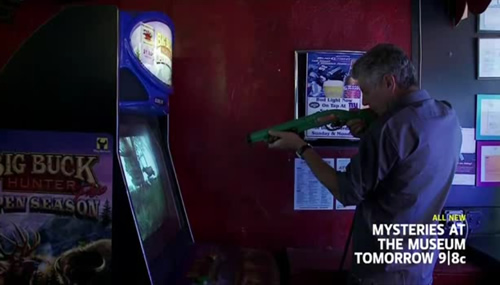 10) On dive bars in New York: "The dive bar, unfortunately, is an endangered species in Manhattan. By dive bar, I mean a real dive, irony free, not hipstery, no overpriced PBRs from some sockhead mixologist with a goatee."
11) On how New York has changed: "I don't even want to talk about what the East Village used to be like compared to today. It was like Mad Max, post-apocalyptic. Now, it looks like a fucking Dave Matthews concert." 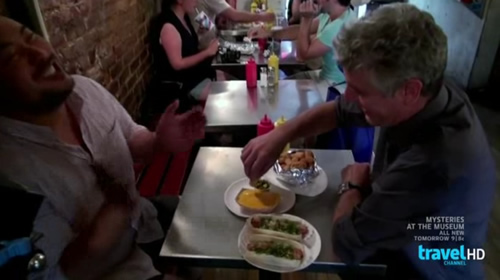 12) On eating tater tots with molten cheese with David Chang: "It's only out of deference to you that I'm not thrusting my penis in here right now."
13) On his everything bagel hot dog: "There's a whole Jewish-pork violation there, which actually is kind of a turn on."
14) On an appetizer at Takashi: "Some beef nuts served escargot style. Some testicargot anyone?"
15) On how to cook your meal on the in-table grills at Takashi: "See when the edges start to pucker up like an aroused nipple, it's time to turn."
16) On NYC geography: "Union Square at 14th and Broadway, is a park, a cutoff point, a DMZ between downtown and the rest of New York."
17) On his ice cream of choices: "When I want ice cream, I choose gay ice cream."
18) On menu regret at the Big Gay Ice Cream Truck: "I should have ordered a gayer cone. I mean, the Bea Arthur, that's pretty gay." 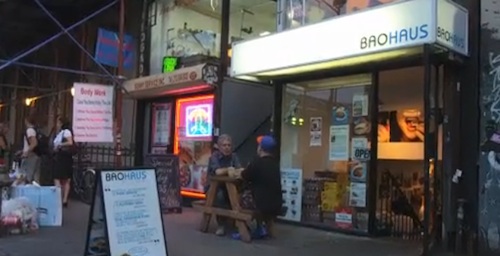 19) At a restaurant supply store: "It really brings me back to when I worked for a living."
20) On the Lower East Side: "The bad rap on the place is that it's become completely yuppified, that it's like Disney, but it really hasn't."
21) On how to figure out where to eat in Chinatown/Koreatown: "Consult your nerdiest food website."
22) On his neighborhood: "So this is close to where I live. I know what you're thinking, and you're right. Upper East Side, man, you've gone over to the dark side. Yes, yes I have... But there's always a shining light on the hill, an old reliable, arguably the best hot dog in New York City, our best food forward in the meat-in-tube form department: Papaya King." 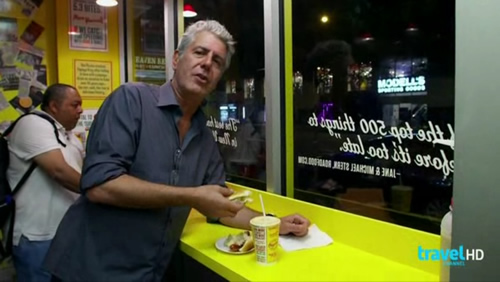