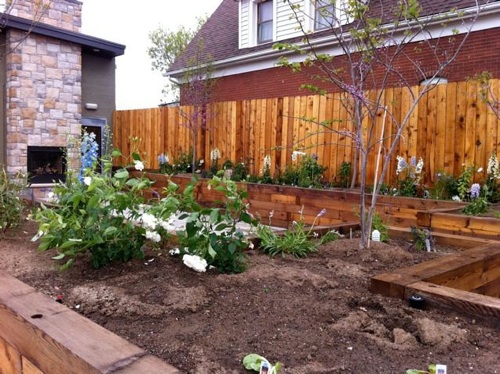 Denver restaurant Bittersweet fancies itself a "farm in the city" with its own 600-square-foot garden that chef Olav Peterson and his wife Melissa Severson watch over pretty carefully. But no matter how closely the restaurateurs watch over the garden, it is still sometimes subject to incursions. Sometimes that's a good thing, but not so much when thieves are involved. 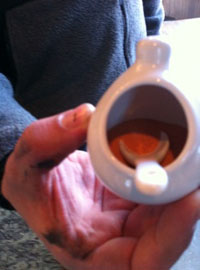 One good surprise the garden gave Bittersweet was an heirloom pumpkin, which randomly sprouted and quickly became the restaurateurs' new obsession. That is, until last week when thieves took it away. As a rep for the restaurant notes, this theft was just in time for Halloween:

"It wasn't quite ready for carving, so we can only assume it is accompanying a cinderella costume in Washington Park.