Share All sharing options for: Top Chef D.C. Episode 11: Angelo's in the Outfield 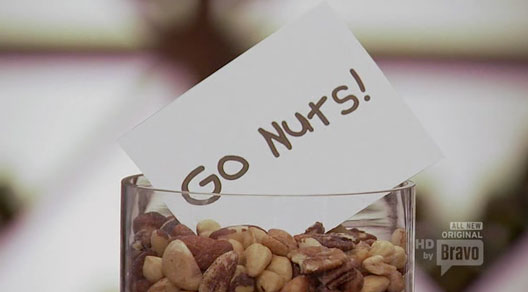 "Honk-shoe." That, my friends, is the sound a cartoon makes while it sleeps. It also the sound I made while I watched last night's episode. What a snore-fest! The episode was nearly as bad as the Washington Nationals. Zap! That's a joke about how Top Chef isn't the only organization having miserable season in D.C. Boom, right hook. With Alex's elimination, we begin our slow, lurching descent toward the finals. We're nearly down to the final three, which means we're nearly down to the final this-season-being-over.

Chef Rick Moonen, he of Top Chef Masters and a lot of sustainable food blabbering, shows up to judge the Quickfire. Padma takes a cue from my recaps and starts chaining together pun-ny nonsense. "Top Dog. Big Cheese. Flash in the Pan. Do you see a trend?" Um, you sound like the stereotype of a cab driver who learned English from watching Kojak reruns? "Hey chief, you are really roasting my giblets here, bro-bro!" (Say that in your head in an offensive and vague Middle Eastern accent.) Padma continues. "Your Quickfire is all about idioms. Food idioms." Oh, neat. That word is very close to "idiot." Like, crazy close. Each chef must create a dish based on a provided food idiom. The winner of this Schwan's Home Service Quickfire Challenge gets their dish added to the menu of Schwan's frozen home delivery food. WHAT AN HONOR. You could be a king among shut-ins.

The chefs pick their idioms. I remain uncomfortable with how often I have to type "idioms" during this recap. Ed gets "Hot Potato." How is that an idiom? It's a game for children. "Your idiom is Hungry Hungry Hippos. You have to cook a lot of little white balls for fat people." Kelly finds "Hide the Salami" a little risque. Kelly, no one is saying your dish has to be a roast duck with a salami hidden up its butt. No one is saying that. Find other ways to use the salami. Or other places to hide it. The important thing, in the end, is that no one be able to find the salami. It would actually be pretty funny if she served a dish with no salami in it. "I hid it." But that's not what happens. In fact, no one even picks the "Hide the Salami" idiom. It's just a little easter egg for us super fans.

Ed rags on Amanda a bunch. "I'm not a fan. She's annoying, she's a slob." Ed hates slobs! He loved calling Alex a slob too. It's weird that a big doughy guy like him who is always slurring his words and sweating and talking in a rough New England accent worries so much about slobbery. Like, remember when you wore a dress not hours ago, Ed? Tiffany's dress? You had visible panty lines. 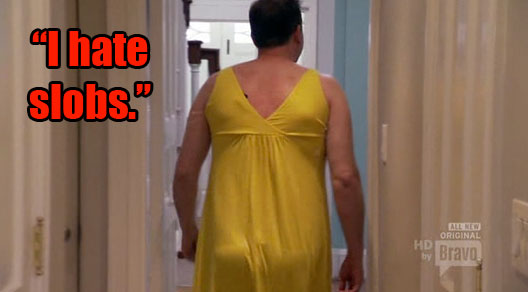 Kelly and Amanda end up on the bottom. Kevin's bacon-y poached egg dish and Ed's potato gnocchi are Moonen's favorites. Angelo is bothered by how poorly Kevin's dish would freeze. "We owe it to the good people at Schwan's to do more, to work harder. If they can give 110% to deliver frozen chicken wings to society's outcasts, why can't we?" He doesn't say that, and honestly, I hate how often I have to hear the word "Schwan's" during this episode. It's our generation's "idiom." Ed's potato gnocchi wins. He's happy! "I don't want no slob. A slob is a guy who don't get no love from me." Ed loves that TLC song. Angelo is happy for Ed, as he can imagine Ed's face on the Schwan's box. 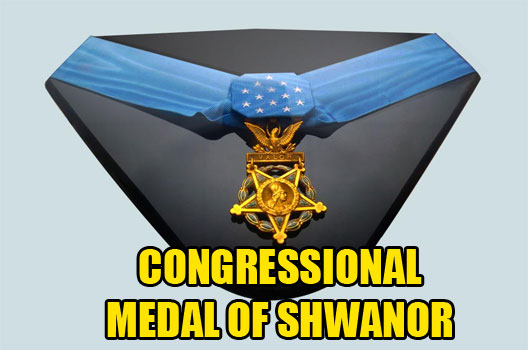 This week's Elimination Challenge is to cook concession food for "one of the oldest sports institutions in the country." Yeah, baseball. We get it. There is neither drama nor suspense created by teasing that it's an old sport. "Do you think we're cooking concessions for a Maypole league?" "No way, we are probably going to make snacks for the Washington Dervishes, the best hoop and stick team in all thirty three states. God save the King, my teeth are wood, and I wonder if they will ever find a cure for every one of my children dying from mule kicks." Just kidding, it's the Washington Nationals, a very new and very terrible baseball team. There are six chefs remaining and they will probably make up a third of the "fans" at the game. Cool team, cool city.

The chefs have an hour to prep and then an hour to cook at the stadium. They've got to make 150 servings, but their customers will be ordering, not taking samples. It becomes tricky as they try to figure out how to navigate distributing the orders and cooking. Angelo steps to the challenge, then backs down, then gets yelled out, then steps up again. I don't know. It's a little confusing, because I don't know how restaurants work, and a little boring, because I don't care how restaurants work. "What's the best way to distribute the orders? Maybe if we zzzzzzzz." Everybody go to sleep. Oh, also, Kelly bullies Amanda into not making crab. Amanda gets farty about it, but it's her fault for not standing up for herself.

In the end, Ed helps Angelo put together his pork sandwiches (they are Asian, naturally) while he also fries his own 550 corn fritter things. Tiffany's got an Italian meatball sub going, Kelly makes an open faced bacon crab cake sandwich, Kevin makes chicken skewers, and Amanda makes tuna tartare. Tuna tartare, ground the day before, served at a hot baseball game to sports fan? Another home run, Amanda. Angelo "forgot" to tell her to oil the tuna so it doesn't oxidize. The tuna she serves is gray. Perfect.

Three meatstick baseball players show up and inexplicably Amanda and Kelly get a little starstruck. "I've never watched a baseball game in my life, but they are just so big and doughy and wearing ill-fitting fire engine red costumes with bad facial hair and weak chins and hat head." The baseball guys fart around the kitchen for a few minutes with Tom, sticking their hands in the fryer and trying to pee in the oven. 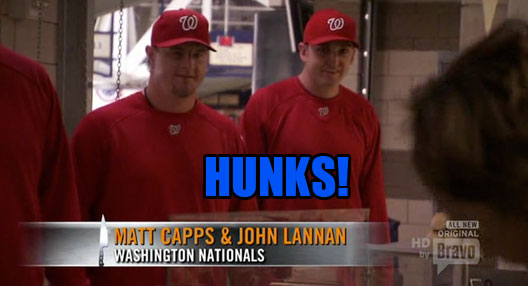 Come serving time, it's a mad rush. People want their snacks! As it's a concession stands, meatballs, pork and fried corn things are very popular. Who wants to eat tuna tartare or chicken at a baseball game? Not many people. It hurts Kevin's feelings. Angelo is trusting his dish to Ed, but he knows he messed up by choosing hot dog buns. He couldn't find better bread, and he should know better, because he owns a sandwich shop.

To get real for a second, this episode changed my opinion of Angelo a bit. Before I saw him as an effortlessly talented and successful type, but this week we find out that he's barely met his fiance in person and needs to pay to get her to America and also loves Tony Robbins and personal affirmations. He's just a guy doing his best! He wants to make it! I am much more sympathetic now. I mean, I'm sure he wants to go back to the CIA and finish the job he started on Leon Panetta (spy stuff), but I wish him the best now. Kill that guy.

Also, we get a lot of Nationals b-roll. No one is at the game because they are a terrible team. Very DC. Or maybe it's a non-game day? Or just batting practice? Or maybe I do not care? 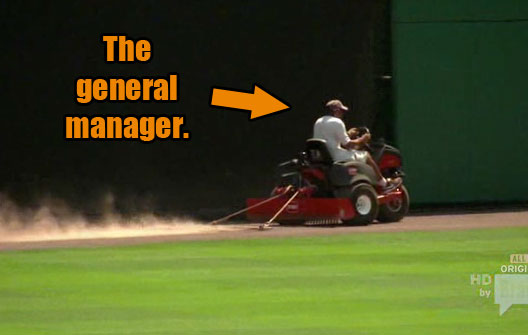 All the contestants are called in. Ed and Tiffany are praised for their dishes, and Ed wins again. He gets a trip to Australia. "I'm completely stoked." Super chill, bro. Maybe you can get your nag of an old lady to shut her trap now that you'll finally take her somewhere, unless you're still going to invite Tiffany? Cool.

The other four face the judges. Kelly and Angelo both made mistakes, but they clearly aren't leaving. And Amanda is. Gray tuna tartare, to Eric Ripert? Go home. Go to your home. You've lasted too long. 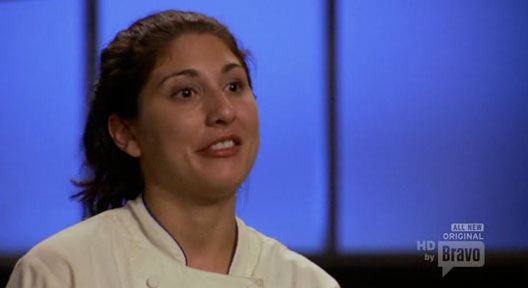 With Alex and now Amanda gone, we're now just going down the line in order. Next week, Kevin will be eliminated. Then either Angelo or Kelly. Then the finals. Then to sleep, forever.