Chefs of America: A Call to [Tattooed] Arms

Share All sharing options for: Chefs of America: A Call to [Tattooed] Arms

I was semi-recently in Sao Paulo, a large city in a country called Brazil. [I got married there.] I also visited Checho Gonzales' new restaurant Aji (and wrote about it as well). Gonzales is an intense guy.

When I met him he was hobbling around on a broken foot after he kicked a wall in in a fit of rage. I think he said wall? He might have said face. He also has, on each of his right knuckles, tattoos of Brazilian bar snacks. And on the left hand: a burger, pizza, sushi, and cervezinho cervejinha, a little beer. (See this photo of Checho and his tats.)

One thing I realized, however: Enough with the knife and whisk on the forearm bullshit. Let's see some real tattoos in America's kitchens. Thankfully, some well-known chefs sport some serious ink. See the examples above or click through for larger versions: 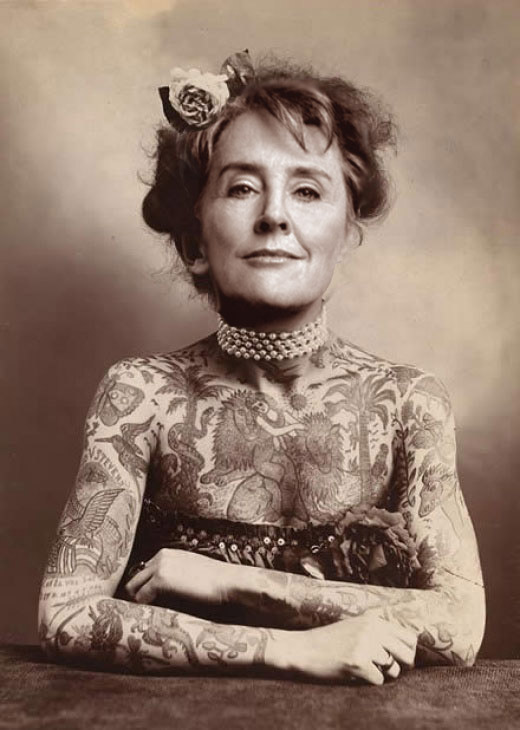 Mr. Jean-Georges Vongerichten, the father of modern French cuisine in New York City, is adorned with the Lord's Prayer, natch. 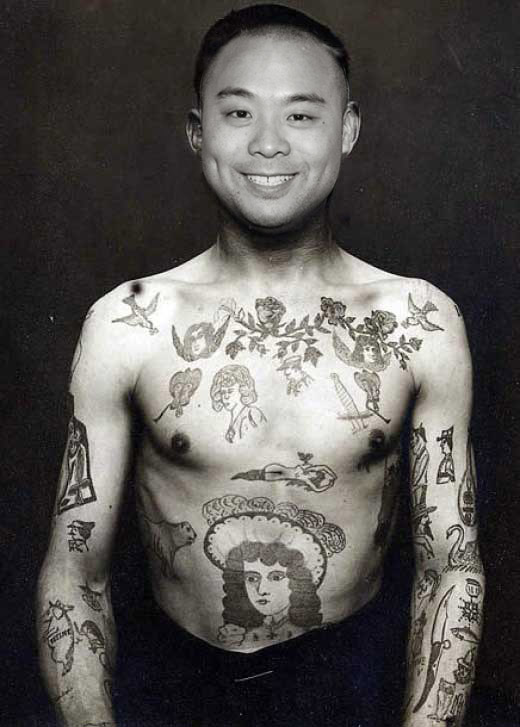 Mr. David Chang actually bought the skin of a dead merchant marine and uses it as an overcoat. Sick fuck.