Earlier this week Martha Stewart Omnimedia announced that it is working with software giant Majesco, maker of the popular Cooking Mama series of games for the Nintendo Wii and DS, on a series of electronic games based around the domestic goddess. What exactly would a Martha Stewart video game look like? Surely it won't just be a bland instructional cooking game? We’ve got a few ideas. 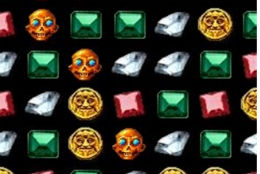 Bedazzled!: In this puzzle challenge, players arrange a serious of tiny jewels in fun — but precise — shapes to help spice up old jean jackets, dog collars, and coin purses. 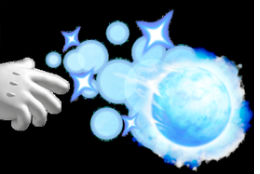 Ice Queen: Players must assume the role of the prefect host at a large dinner party, while maintaining an icy, formal coldness. Guests who pick up the wrong fork will be smote with flying ice-balls. 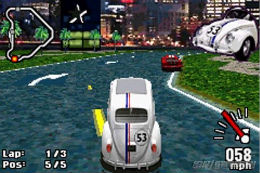 Grand Prix Picnic: Players step behind the wheel of Martha’s vintage roadster for a mad dash through New Canaan, CT in search of ingredients for the perfect summer picnic. 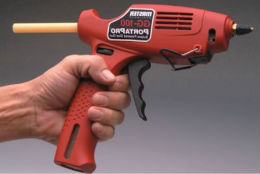 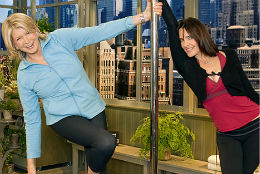 Martha’s Pole Dance Workout: An interactive fitness game based around the popular Martha-endorsed home aerobics trend (only available for the Wii). 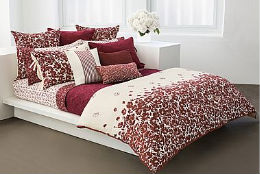 Pillow Mania!: Another puzzle game in which players have to arrange pillows of various shapes and sizes atop the vintage sleigh bed in Martha’s guest room. 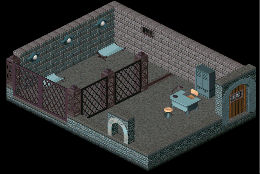 Jail Tycoon: If players fail all of the previous games, they will be sent to a minimum-security prison, where they will relive one of the darkest chapters in Martha’s life. This role-playing game will challenge players to make alliances with fellow inmates and prison guards, while maintaining a growing media empire via limited access to the outside world.