Today the Dallas Observer announced that starting June 1st, Hanna Raskin will be taking over as food critic. Raskin was most recently the food editor at the Asheville alt-weekly, Mountain XPress, as well as Slashfood's Southern food correspondent. She replaces Dave Faries who left to pursue the "Old World."

Curiously, in the announcement blog post, they didn't run her photo, with the likely intention for her to remain anonymous. Raskin confirmed this, telling the Dallas Morning News today that "The Observer... will have her visiting restaurants anonymously." But... we found photos of her online, and to give the local restaurateurs a helping hand, here are some potentially anonymity-busting photos: 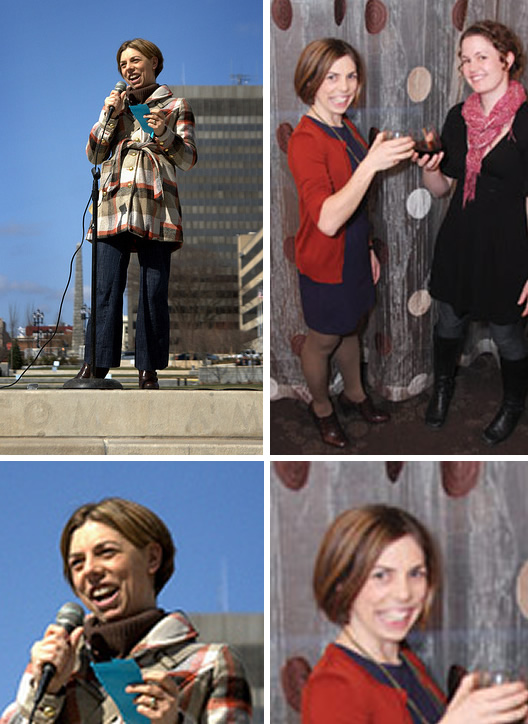