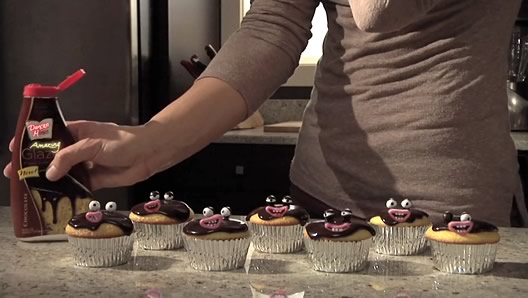 Cupcakes, once a delightful source of sugary indulgence, later a cliched trend much derided on blogs like this one, have sunk to a new low: racial controversy. A video for Duncan Hines' Amazing Glazes has angered viewers for its depiction of, uh, cupcakes in black face. Racist cupcakes? Facing criticism, Duncan Hines pulled the video from YouTube. But we managed to get a copy of the video, below. Judge for yourself: 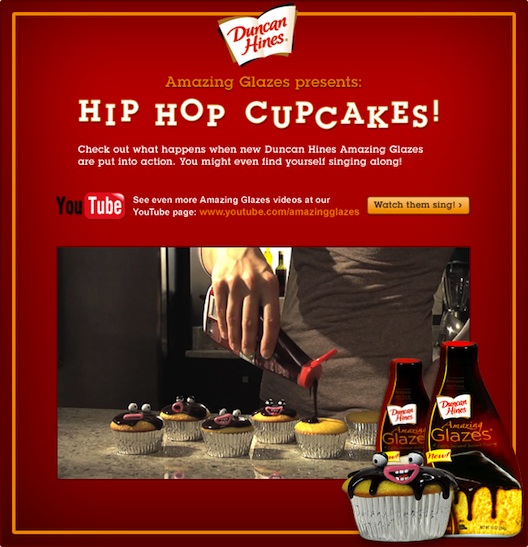 It should also be noted that this is not the first time director Josh Binder has been criticized for creating questionable advertising. In the past, he has filmed an ad for Western wear that features a cowboy lassoing up two ladies, and another that spoofs samurai movies with loaves of bread.

Maybe this is just the rock bottom point cupcakes needed to hit before making a comeback?