Chef/restaurateur/TV host Jamie Oliver will stop at nothing to promote his causes and his television programmes — which means he's worn many different costumes throughout his career. He's dressed up as a chicken nugget, a giant prawn destined for a paella, and a giant pea pod.

Here now, a collection of images and videos of Jamie Oliver's many costumes, including the Village People (with dancing and ass-less leather chaps!) and a massively overweight chip-eating Jamie Oliver: 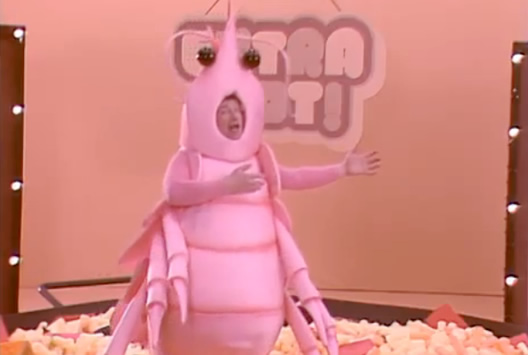 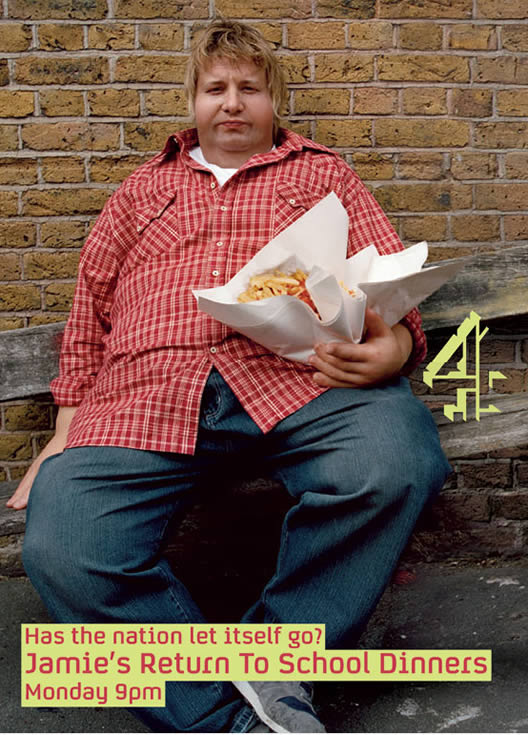 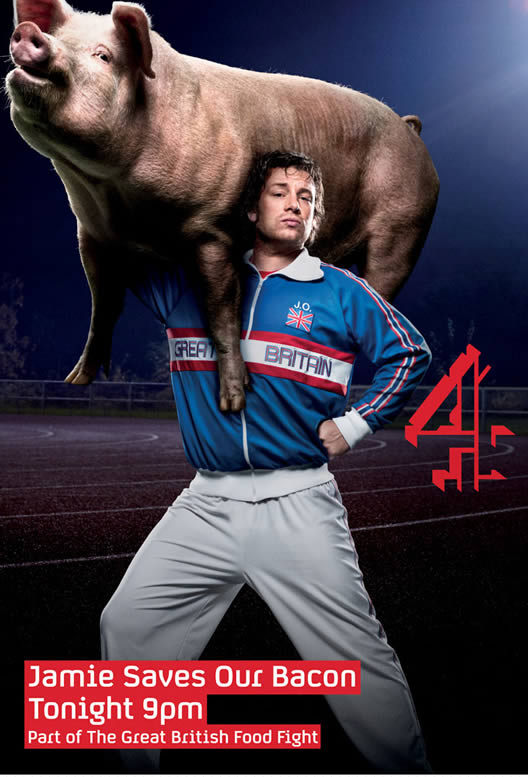 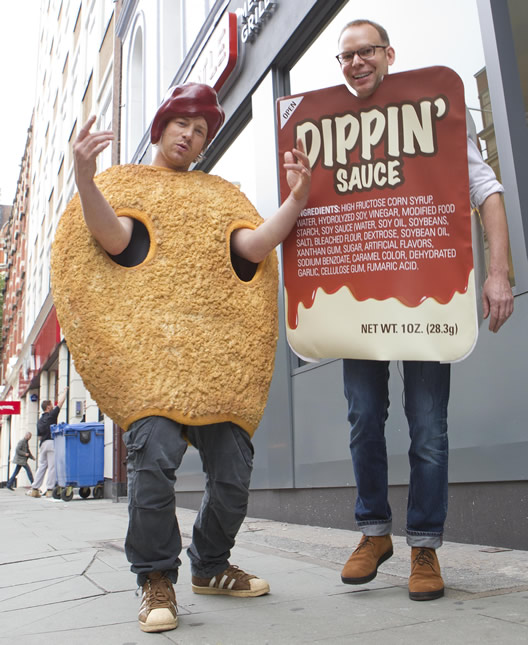