Share All sharing options for: The Panel Shares the Year's Biggest Dining Surprises

As is the tradition at Eater, it's time for the annual Year in Eater survey. Already, Single Best Meals, The Year in One Word and The Best Dining City have already been discussed, and all will be answered by the time we turn off the lights on Thursday. Responses are related in no particular order; all are cut, pasted and unedited herein: 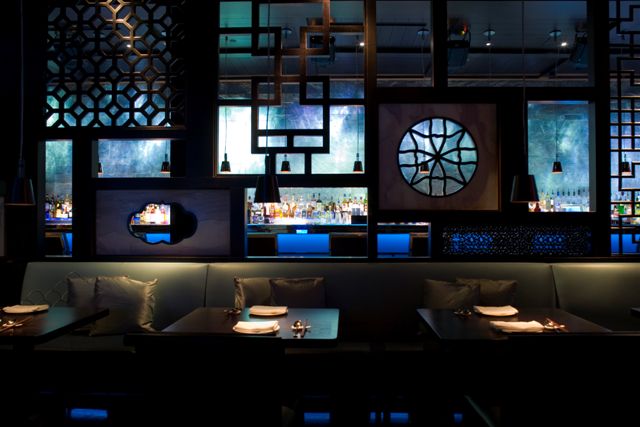 Hakkasan led the way in a year full of openings in Miami.

James Oseland, Saveur: That Americans could cook at home. And do a pretty amazing job of it.

Eva Hagberg, Eater PDX: Matt Lightner's bringing his silent kitchen-cooked molecular gastronomy to Castagna, and with that to Portland.

Kat Odell, Eater LA: Not sure if this is really a surprise but I've had a lot of fun exploring the SG valley...lots of ethnic eats.

Amanda Kludt, Eater NY: I was surprised by the Gordon Ramsay implosion. And that Top Chef Masters did as well as it did

Morabito: The last days of Frank Bruni as anonymous critic.  He wrote some great reviews and then published, for my money, the year's best food book.

Lucchesi: The high caliber of Top Chef contestants Bravo scored on this past season. Another season of Hoseas might have sunk the brand, but instead, you got Beard nominees and Michelin-starred chef giving the show new legitimacy.