Share All sharing options for: Experts Make Headline Predictions For 2010

And so we close the book on 2009. The full slate of retrospectives: Single Best Meals, The Year in One Word, The Best Dining City and The Biggest Dining Surprises. See you in '10. 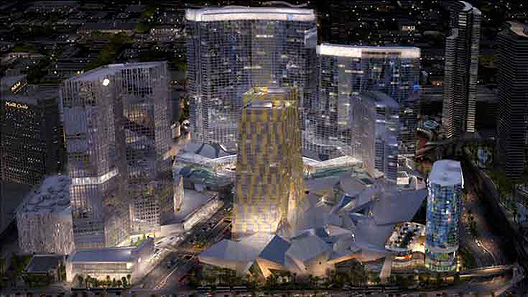 Kate Krader, Food & Wine: VEGETABLES. And maybe maybe more healthy dishes. Chefs, like Mario, are making meat the side dish for health and environmental reasons (his Otto cookbook coming out in April 2010 is all about that). Even the chefs at Animal in LA - Animal! - say they're getting sick of all the pork belly in their staff meals and going towards more fish and vegetable dishes. David Chang has talked vegetables since before last year. Also, more southern (at an upcoming place there's word of barbecue spaghetti!!). And more regional American, yippee. And I think/hope there's a new tier being established above the comfort food mob. Eleven Madison's 4th star was so huge - also Marea's success - I hope that things like Fabio at the Four Seasons and Jonathan Benno at Lincoln Center means food that's nicely ambitious, and of course delicious, in a not-too-refined setting.

Lesley Abravanel, Eater Miami: All the food trucks merging onto Miami's streets at once will cause a major traffic jam, but unlike driving on 1-95, rubbernecking will be replaced by the unbuttoning of everyone's pants and road rage will be replaced by a nap, preceded by a collective sigh of satiation