Win One of Five DVD Copies of Avec Eric

Share All sharing options for: Win One of Five DVD Copies of Avec Eric

This time of year, who doesn't like to get stuff for free? Lucky for you, the annual Eater Giveaway Extravaganza is underway, starting now. Until we run out of merch, while supplies last, for a limited time only, by special engagement, etc. etc., check this space regularly for new chances to win. 'Tis the season, after all. 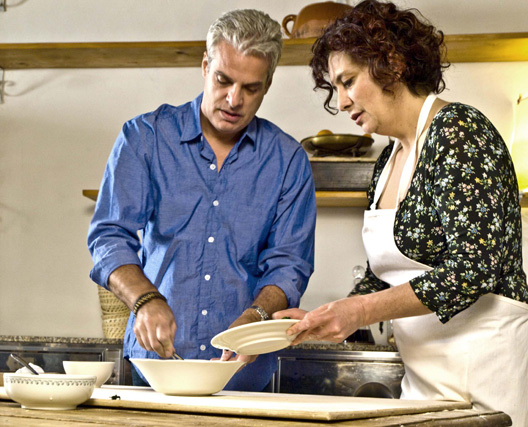 The Eater Holiday Giveaway Extravaganza continues. Today, we're giving away a doozy: five copies of the first season of Eric Ripert’s acclaimed television show, Avec Eric, which is now on DVD. How to win yourself the DVDs? Submit a brilliant Photoshop rendering of Eric Ripert as a superhero to national@eater.com by Wednesday the 16th.
· Eater Holiday Giveaway Extravaganza [~EN~]

If watching Eric Ripert on television (somehow) isn't your thing, check back here soon for more. And do note that Eater NY is giving away lots of free stuff too.